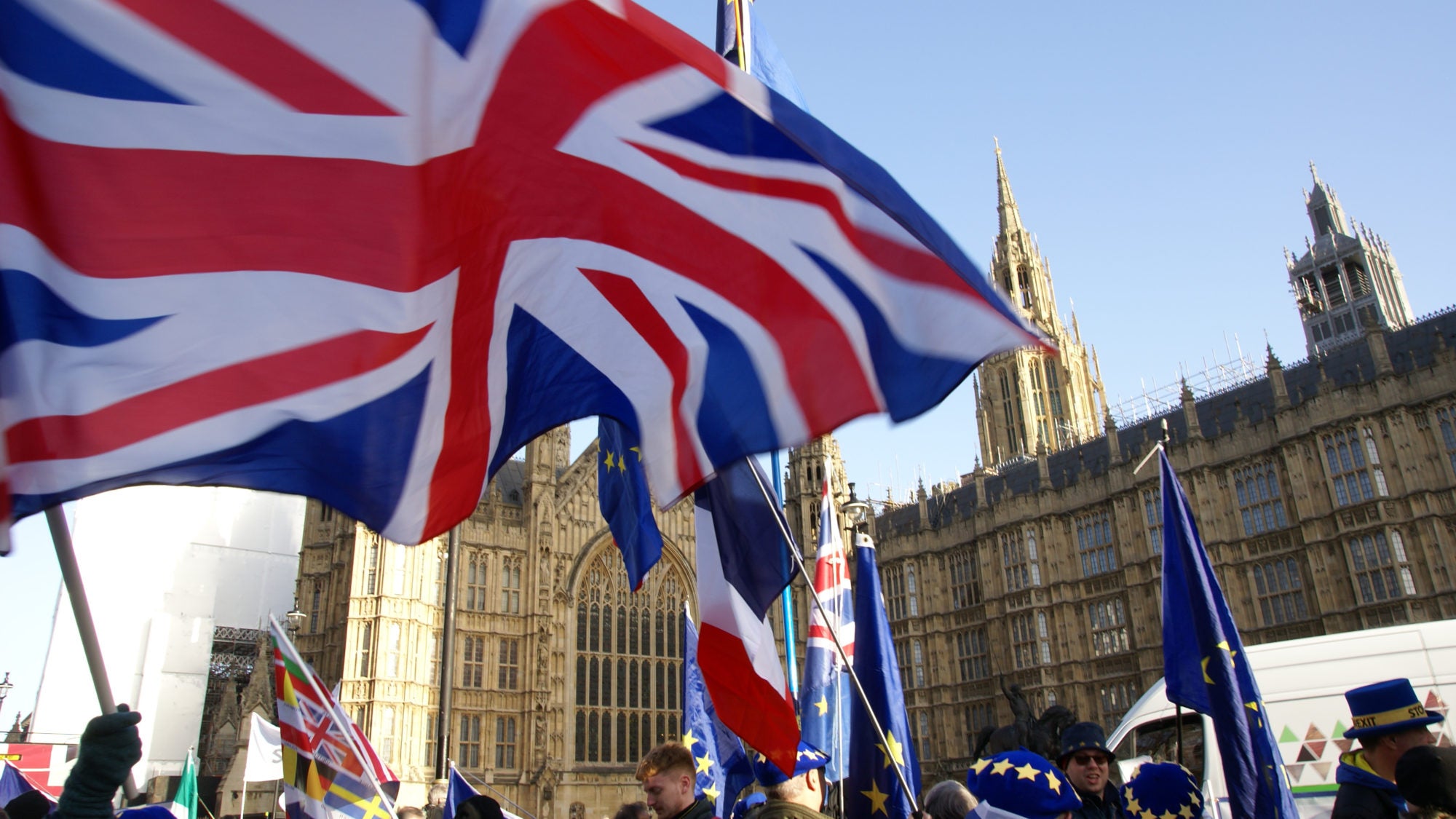 Title: Kathleen McNamara on Brexit and the Future of the UK

In the wake of Boris Johnson’s seizure of power, Brexit has re-entered the international conversation. The United Kingdom’s future seems no clearer than it was on the day Brexit was originally proposed to the British public via referendum. Sitting down with Kathleen McNamara, Professor of Government and Foreign Service at Georgetown University, GJIA attempts to gain insight into recent developments on Brexit and its impact on the United Kingdom’s future.

KM: Trying to figure out why we got into this position, I think it is very important to start with what Brexit was, which was a referendum. David Cameron decided because of internal party politics inside the Conservative Party that they would have a referendum about leaving the European Union (EU). But with the process of having a referendum to decide something as big and consequential as leaving the EU, the problem is that referenda present a binary question of “yes” or “no” to the public. The question of how to leave the EU was never addressed by normal party politics, which is the normal process by which proposals come to the fore and get legislated. Instead, it was this really huge, cataclysmicly important question which was presented to voters without creating any political consensus about what Brexit would be, what it would look like, or how it would happen. By using the referendum as the mechanism to adjudicate this deeply conflictual question, they have basically sidestepped all of the necessary processes of democratic politics that you need in order to have support for the outcome where there is an actual working coalition in support of a particular path. So you have this referendum, and now we have spent years with the Conservative Party, the Labour Party, and the Liberal Democratic Party trying to present different ways forward, none of which have achieved a suitable parliamentary majority. So it is completely deadlocked, and that is the original sin of the referendum. That being said, I think having another referendum is a good idea, in the sense that it brings, hopefully, the question of how to move forward back into the political arena, and hopefully will actually produce clarity around the general election on what different candidates would propose to do. So a general election is clearly the way forward, and I would hope, although it is by no means certain, that there will be much more specific sets of proposals put forward and that voters will be able to vote based on their views about what is appropriate.

In his plan, Boris Johnson has proposed keeping Northern Ireland inside the EU Customs Union and single market while leaving the rest of the UK out of it. What implications would that have for Northern Ireland specifically?

I think that’s the most important development that has happened over the last few months. Previously, the conservatives refused to consider that kind of solution to the big problem of not wanting to have a hard border in Ireland because of how that might impact the very long peace process that has stabilized things so well in Ireland. But, at the same time, there are concerns that without the border in Ireland, there would be illegal activities surrounding the crossing of goods, services, people, and so on. So I actually think this idea of Northern Ireland having these two roles-one within the EU, and one still within the UK- is as good a way forward that one can imagine in an almost impossible situation. It definitely raises the question of whether, in the long run, the UK will start to disintegrate, which is a very interesting question. Certainly, Scotland has flirted with the idea of independence, and Brexit makes that much more attractive to Scotland. If Northern Ireland also starts to believe that its fate is much more tightly enmeshed with the Republic of Ireland, that is really important. I have a colleague at CSIS (the Center for Strategic and International Studies) who says the situation of Northern Ireland potentially leaving the UK is the equivalent of saying “[expletive] you [to the] former United Kingdom of England and Wales”. It definitely opens a Pandora’s Box, no doubt about it. But I do believe it is the most practical solution if Brexit is going to happen.

Does the EU derive some sort of benefit from keeping Northern Ireland in the EU?

I think most of the EU leaders are all quite worried about putting a hard border in Ireland simply because of the peace process. I don’t think the EU has designs on Northern Ireland or necessarily wants it to be part of the EU, but I think they absolutely want to make sure that there is peace within the European borders. I think they view that as as good a solution as they can get.

Why does the EU continue to give the UK these extensions on Brexit?

I think the EU does not want to be blamed for a Brexit without a deal. It would be really bad for everyone to not have an orderly exit from the EU, but rather to have it suddenly happen overnight without having in place all of the different agreements and regulations around simple things like planes landing at Heathrow coming from the rest of the EU, truck border crossings, medicine, food, etc. So the EU absolutely does not want blame for causing that by not giving an extension. At the same time, talking to my colleagues and friends who are within the EU, I think the Europeans are completely sick and tired of the drama from Brexit and can’t wait for the UK to be out. I think there was initially a sort of big shock at losing this incredibly important strategic member who has military and geopolitical clout, and that has the city of London and all its financial importance; but I think now, they just want to get the UK out any way they can. It’s really just kind of slowing down the EU’s own ability to move forward. With the UK out, the EU is likely to move towards more consolidation of power in Brussels, because the UK was against a movement to something that looks more state-like in Europe. I think they are giving the extension because they can’t imagine pulling the plug themselves and holding all the blame.

If Brexit does happen, would this be a gateway for other countries to also leave the EU?

One of the most interesting things that has happened over the last year is that the populist parties that are anti-EU, and the rest of Europe in general, have stopped talking about leaving. Instead, what the populist parties are talking about is reforming the EU from within and finding ways to have more devolution of power back to member countries, by putting more constraints on what the EU is doing and so on. I think within the rest of Europe, Brexit has proven to be a real example of what not to do. Interestingly, it has strengthened to some extent the political foundations of the EU and changed the way euroscepticism in the rest of Europe is now moving. I think that puts the question of what kind of Europe to have squarely on the political agenda in a useful way. 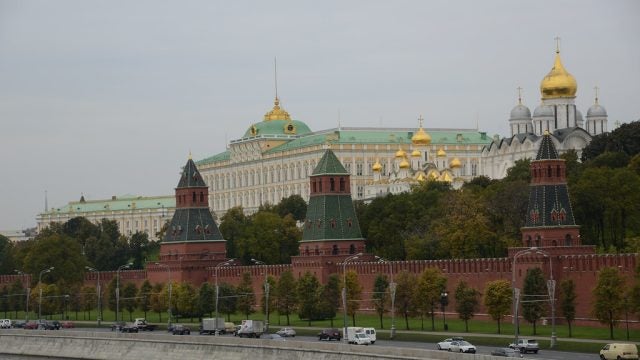 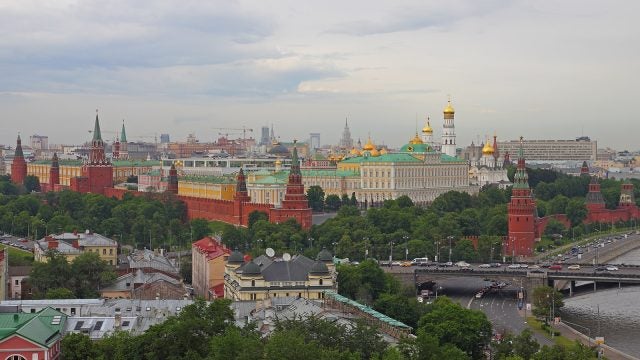 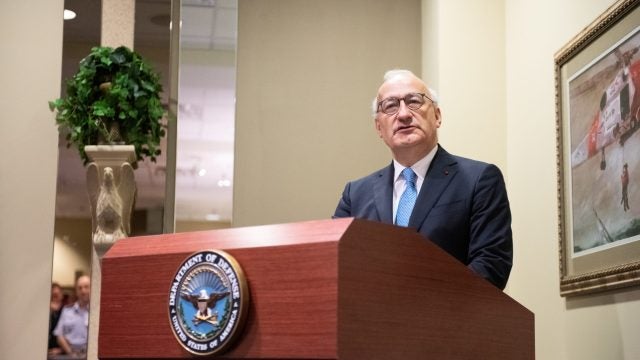