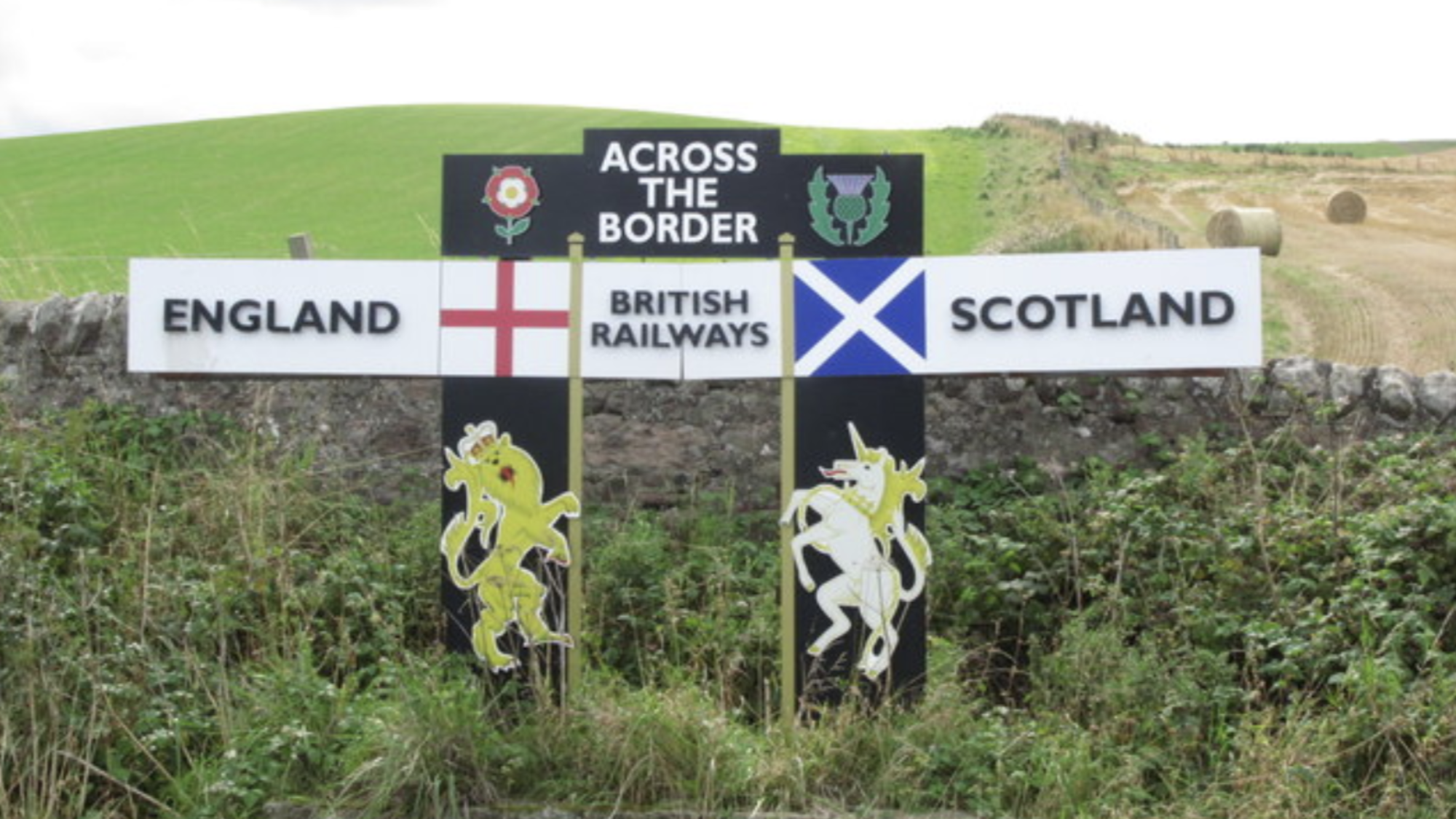 The Leave side’s message in the United Kingdom’s referendum on European Union membership was simple: “take back control.” In more formal terms, this amounted to reasserting national sovereignty that was supposedly threatened by EU membership. Although the referendum was not officially binding, Brexiters insisted that the 52 percent majority in favor of leaving gave them a mandate.

In practice, matters were more complicated. First, the Brexit vote begs the question of whether power should go back to the people, as in the referendum, or back to Parliament, where it has traditionally rested. Even if the people have given the government a mandate to leave, they did not specify what form Brexit should take, so that question inevitably had to be addressed by Westminster. This set the scene for a protracted struggle between the government, claiming a mandate from the people, and Parliament, where the government lost its majority in 2017.

Whether sovereignty is vested in Parliament or in the people, the Brexit case depends on the assumption that the United Kingdom is a unitary state. For Brexiters, this doctrine is incompatible with sharing power in Europe. Yet that is a specifically English doctrine, a ‘Westminster view’ of the constitution. In Scotland, however, there is a competing view, which sees the United Kingdom as a plurinational union without a single demos, or people. In this vision, there are four nations and identities entitled to political expression. Relationships among what have been called “the peoples of these islands” are negotiated and change over time, and the question of sovereignty has never been resolved. In a famous case in the 1950s, a leading Scottish judge upheld this view. In later years, the son of the plaintiff in that case, Professor Neil MacCormick, wrote extensively on the idea of shared sovereignty.

In the last twenty years, these ideas have been given institutional expression in the devolution settlement. The Scottish Parliament was set up in 1999 after a referendum of the Scottish people, and in 2014 the principle of self-determination was upheld when Scotland was allowed to hold a referendum on independence.

This Scottish view of the constitution, far from contradicting the European project, fits well within it. The EU itself is a plurinational union in which the issue of sovereignty has been put in abeyance and whose ultimate aims, or telos, are contested. This is why the 62 percent majority pro-EU vote in Scotland matters. While Brexiters insist that there is only one people and one mandate, many in Scotland disagree. However, it is less clear what Scotland can do about it.

In response to the vote, the Scottish government, run by the Scottish National Party (SNP), issued a paper with a number of options. Its preferred choice was for the UK to stay in the EU; if this did not happen, then the UK would at least remain within the EU’s single market and customs union. At a bare minimum, it argued that Scotland should remain in the single market. The UK government ruled all of these options out and insisted that the whole UK must act together. The Scottish Government’s last option was another referendum on independence on the grounds that during the 2016 Scottish election, the SNP had argued that such a new referendum would be justified if Scotland was taken out of the EU against its wishes, contrary to promises made during the 2014 independence referendum.

The UK government’s official policy line was that there was no room for territorial differentiation. Indeed, Brexit requires that powers currently devolved to Scotland, Wales, Northern Ireland, and those areas the EU governed come back to Westminster. Brexit would thus entail a substantial reversal of devolution. The Scottish Parliament and National Assembly for Wales both refused to accept this, and after protracted arguments, the UK government agreed that only limited powers would go to Westminster, and for a limited period. On the other hand, it did not disavow the principle that it could take these powers back, even if the devolved legislatures disagreed. The National Assembly for Wales accepted the compromise, but the Scottish Parliament did not. The incident perfectly illustrates the contested issue of sovereignty, a contest that will most likely continue throughout the Brexit process.

Faced with these complex differing opinions, the Scottish government has demanded a second independence referendum, while accepting that it can only have such a vote with the permission of the UK Government and Parliament. Although it has demanded a referendum in 2020, there is little chance that Westminster will agree. This issue will likely form the centerpiece of the SNP manifesto for the 2021 Scottish election. In the meantime, the SNP has joined the movement for a second Brexit referendum, alongside the Liberal Democrats, the Greens, and sections of the Labour Party.

However, there are two obstacles to another independence referendum. First, neither the SNP nor the independence movement got the surge in support that they expected after the Brexit referendum. Support for independence remained around 45 percent, and almost a third of SNP and independence voters wanted to leave the EU. This led to a loss of seats for the SNP at the UK General Election of 2017, although they remain by far the largest party in Scotland. Second, if Scotland were to become independent within the EU but the rest of the UK left, there would be a hard customs and regulatory border between the two, further complicating an already complex relationship..

Yet there are signs of change. In recent months, pro-independence opinion has been creeping up to around 50 percent. There are also signs that support for independence and for remaining in the EU are aligning more closely, albeit not perfectly. The SNP has made little effort to recapture its lost pro-Brexit voters, instead relying on the continuing anti-Brexit majority among the Scottish public.

Additionally, there may also be some movement on the border issue. The Brexit deal concluded between the UK and the EU in October 2019 provided for a differential treatment of Northern Ireland. The complicated arrangements for the Irish border bear some resemblance to the earlier Scottish government proposals, which were rejected by the UK Government as incompatible with the union. The argument that Scotland, too, is a special case has not been favourably received either in London or in Brussels; still, the Northern Ireland example shows that borders can be fluid and negotiable.

Following the 2014 independence referendum, there was a compromise between pro-union and pro-independence forces that took the form of greater power for Scotland. In the context of EU membership, it looked like a formula for stability or incremental change. There was little appetite, even among independence supporters, for a return match at that time. However, Brexit has destabilized that settlement and continues to undermine the continuation of the British union. The General Election called for on December 12 will address the questions of Brexit and a second independence referendum. Polls suggest that the SNP is likely to do well, thanks to the Brexit issue, but there remains widespread concern among many Scots about the prospect of independence.

Michael Keating is Professor of Politics at the University of Aberdeen and Director of the Centre on Constitutional Change in Edinburgh.