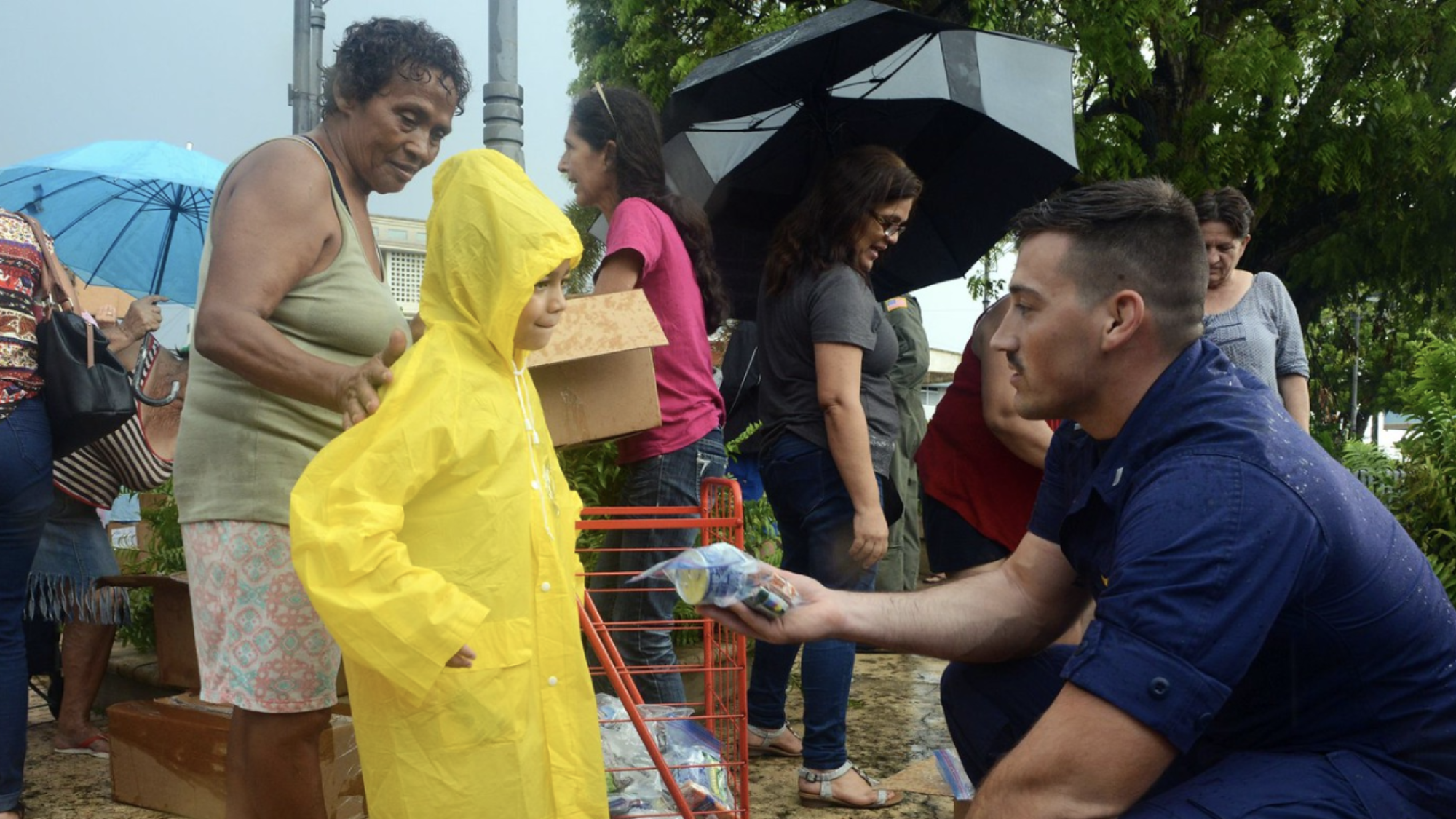 Title: What Can FEMA Learn from the Historic 2017 Hurricane and Wildfire Seasons?

The 2017 hurricane and wildfire seasons were among the worst on record in the United States. The storms that year included three of the five costliest in the nation’s history: Harvey and Irma along the Gulf Coast, and Maria in the Caribbean. More than 70,000 wildfires scorched about 10 million acres. All told, these events affected the lives of nearly 47 million people, testing the Federal Emergency Management Agency (FEMA) in unprecedented ways.

One of the crucial lessons that has emerged from 2017 is that FEMA cannot, on its own, bring about recovery after a disaster strikes. However, FEMA can offer resources that will help state, local, and nonprofit partners chart a path toward preparation and resilience. To prepare for the next time catastrophic disasters hit in quick succession, FEMA could expand its mitigation programs that help communities absorb disasters and promote engagement in recovery and resilience at the community level. In the era of climate change—when extreme weather events have become more frequent and intense—these lessons have become even more important.

Territorial and local governments lacked the resources to respond to a major disaster effectively. Fiscal challenges in Puerto Rico and the U.S. Virgin Islands (USVI) meant that both territories had limited emergency management capacity and poorly maintained infrastructure systems. Hurricane Maria destroyed infrastructure important to emergency response, such as power and transportation. As a result, FEMA had to take on more responsibility for the response and recovery than anticipated. Moreover, FEMA lacked useful data and analysis on preparedness and capability in Puerto Rico and the USVI, which affected the agency’s ability to make well-informed decisions.

The severity of the 2017 hurricane and wildfire seasons surpassed the capacity of FEMA’s workforce. FEMA had a staff shortage of 37 percent by September 2017, and almost half of its workforce was not certified for their disaster response positions. GAO reported that officials in Texas and California raised concerns about the ability of FEMA staff to effectively support the disaster response. FEMA acknowledged that staff shortages can contribute to overextended supervisors and tasks taking longer to complete than anticipated.

The complexity of FEMA’s programs slowed the recovery progress. For example, GAO found that documentation requirements for assistance slowed the rebuilding process in California after the wildfires. Housing programs also saw problems, where inadequate coordination and planning slowed the provision of aid. In Texas, for example, officials in some communities failed to pre-designate areas where FEMA could deploy RVs and manufactured homes, which contributed to delays in housing assistance.

As FEMA notes in its strategic plan, the ideal approach for emergency management is to have it be locally executed, state managed, and federally supported. FEMA plays a key role, serving as the lead federal agency for any disaster that overwhelms the capacity of state and local governments. In such instances, the president can approve disaster assistance through FEMA to support response and recovery. This can include funding to state, local, tribal, and territorial governments to rebuild damaged infrastructure, as well as support for individuals and households—such as housing, transportation, medical, and childcare assistance. FEMA also promotes disaster preparedness and mitigation. For example, a variety of FEMA programs support planning and exercises, help communities purchase equipment, develop projects that reduce the impact of disasters, and educate communities about their risks.

The challenges revealed in 2017 led FEMA and policymakers to look for better ways to prepare for disasters before they occur. For example, to build state and local capacity, FEMA is implementing the Building Resilient Infrastructure and Communities (BRIC) program, which will fund public infrastructure projects that help communities better absorb the impact of disasters. The National Institute of Building Sciences finds that mitigation saves $6 for every $1 invested.

FEMA also revamped its Stakeholder Preparedness Review (formerly known as the State Preparedness Report) to better collect standardized quantitative information about state capacities. The new review will provide a detailed picture of capacity gaps and allow FEMA to target resources where the needs are greatest both before and during disasters, when communities are working to build resiliency.

Mitigation and preparedness can reduce disaster losses, but the nation will certainly continue to experience catastrophic hurricanes, wildfires, and other disasters that overwhelm states and localities. FEMA will need a model to help states, territories, and localities plan for long-term recovery even as they focus on saving lives and restoring critical infrastructure.

One of the challenges of disaster recovery is how to triage needs when local governments are overwhelmed by a devastating event and much-needed federal money for recovery begins to flow. For example, the RAND Corporation partnered with the Puerto Rican government to convene roundtables with the island’s seventy-eight municipalities and worked with mayors to identify and record their priorities—all of which fed into a territory-wide recovery plan. Puerto Rico wanted recovery to begin as quickly as possible, but it also wanted to avoid a top-down recovery plan.

When states and localities are overwhelmed, it is tempting to let the federal government or well-financed philanthropies and outside groups dictate an expert-driven recovery plan. They have substantial resources, and there is pressure to recover quickly. But identifying local priorities is key to achieving equity, mitigation, and sustainable development. In Puerto Rico, RAND and the island government developed a process to collect data and solicit municipal input within months. Hopefully, these local priorities will guide recovery spending in line with local needs.

Research also points to two long-term planning goals that could supplement FEMA’s work with states and localities: community resilience and statewide plans. At the community level, stronger social ties are associated with better mental health, immediate survival, and community-level outcomes—in a word, resilience. What does building community resilience mean in practice? With advice from FEMA and the nonprofit sectors, neighborhoods, cities, and towns should build partnerships across organizations before disaster strikes, empower community groups to mitigate risks, and identify and address the needs of vulnerable populations.

At the state or territory level, it helps to have a framework to guide hard choices about preparing for disaster. Statewide master plans can calculate the benefits of structural and nonstructural investments and their potential impacts on disaster risk reduction. Structural investments against flooding risk include dams and building reinforcements, while nonstructural measures include plans, codes, and financial reserve funds. States and communities must ask critical questions: Does that dam make sense? Would it save money and lives over the long term to build a park and baseball field along a river and move housing to higher ground? What economic and social benefits could be realized by relocating housing, especially for our most vulnerable populations?

When a hurricane comes ashore or a wildfire ignites, most of a community’s vulnerability to the disaster is already set. Emergency managers—including FEMA, but also extending to the states and localities that are the first line of defense—could do much more to identify statewide risks and build community resilience long before an event makes headlines.