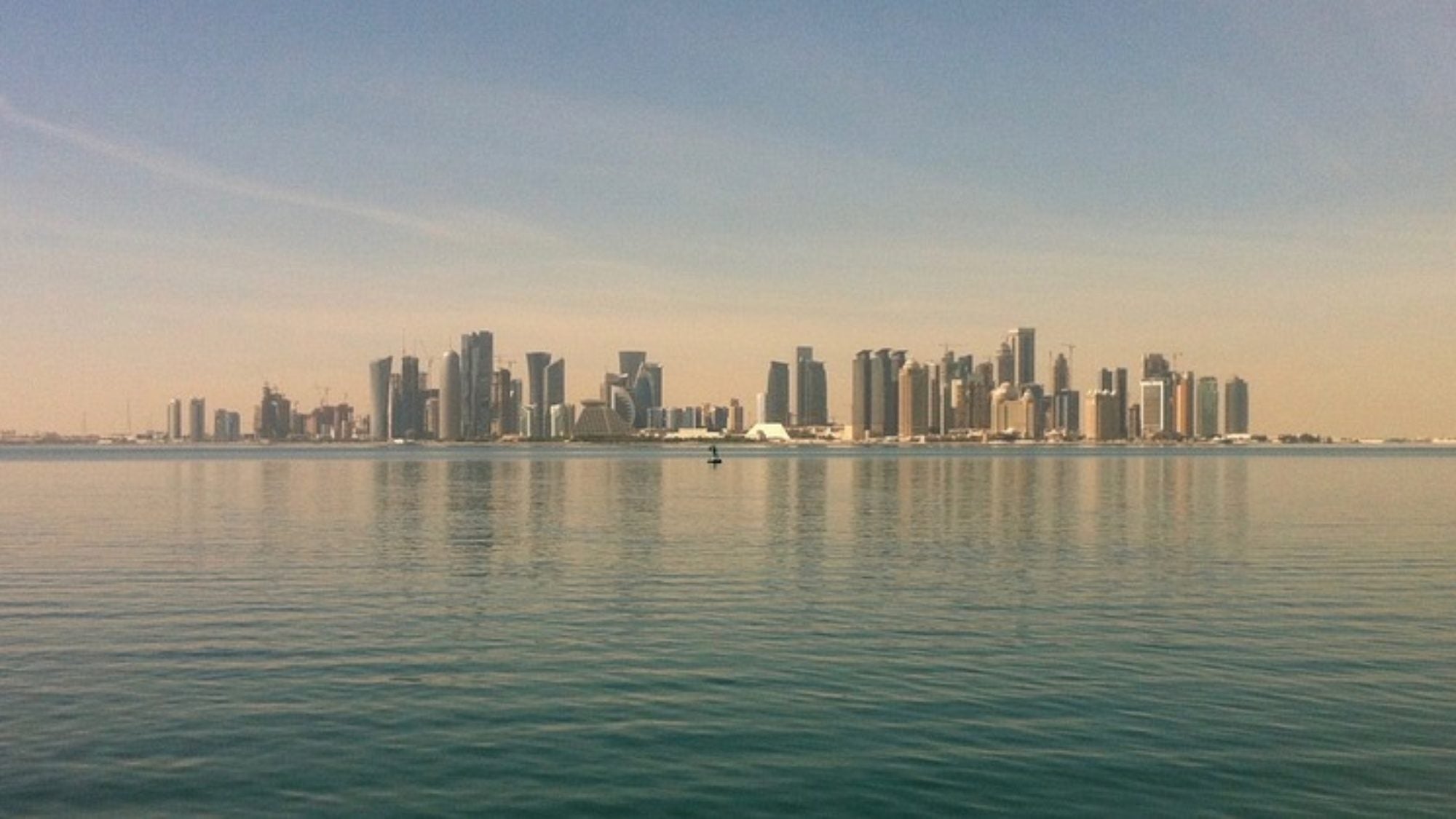 Title: The Ties that Bind: Tribes and Borders in the Gulf

Recent media reports on the Persian Gulf focus on the feuds between ruling families: the Al-Thani of Qatar, the Khalifa of Bahrain, and the Al-Saud of Saudi Arabia. While these groups are important, non-ruling tribes who make up the citizens of Gulf states are also crucial, and their affiliations and claims to land have played a vital role in determining national boundaries. In fact, they live across various states, and therefore Gulf monarchies must maintain the loyalty of tribes and citizens who are not necessarily part of the ruling elite.

The non-ruling Dawasir tribe, for instance, helped determine the “line in the sea” between Bahrain and Qatar. Eighty years ago, the broken boat of a Dawasir tribesman was repaired with the help of the ruler of Bahrain. The tribesman had laid a fish trap near the Hawar Islands; little did he and his family know that their actions, seen as largely inconsequential at the time, would directly shape the boundaries of the future states of Bahrain and Qatar and result in one of the longest and most complex cases in international law. The Hawar Islands, once claimed by both Qatar and Bahrain, are now internationally recognized as part of Bahrain, to some extent due to the affiliations between the Dawasir tribe and the ruling Khalifa family of Bahrain.

As this case shows, sovereignty and boundaries of power in the Gulf were more like magnetic fields at the time, and some areas, which today are incredibly important for oil, were on their margins. Nomads of the sea and desert, like the Dawasir, used to pass over and through these areas, sometimes even switching from one side to the other. Naturally, both Qatar and Bahrain have been interested in presenting the Dawasir as clients of their respective alliance networks in Doha or Manama. In fact, the Dawasir were a crucial part of the 2001 International Court of Justice (ICJ) decision that determined the borders between Qatar and Bahrain. Qatar v. Bahrain recognized Bahrain’s sovereignty over the Hawar Islands, and Zubarah, a historically significant city in the north of the Qatari peninsula, as under the rule of Doha. Thus, these two small countries, which sit in the Persian Gulf north of Saudi Arabia, have been engaged in territorial disputes since the nineteenth century.

Currently, Bahrain and Qatar are on opposite sides of a contentious dispute that began in 2017, when Saudi Arabia, the United Arab Emirates, and Bahrain blockaded Qatar to force changes in its foreign policy, among other demands. Although the clash seems to have subsided to some degree, the blockade damaged relationships between the Thani (Qatar) and the Khalifa (Bahrain). Although the media highlights the dispute between the personalities of these ruling princes and emirs, the citizens of these countries are also a vital part of the political calculations and claims made by each state.

Tribes, including those without ruling power, still matter in the Gulf. The social structure in the Gulf continues to be determined by the affiliation of each family and individual to confederacies of tribes, or qabilas, who claim a common origin often linked to the era of the prophet Muhammad. The livelihood of these qabilas was historically defined by nomadic pastoralism and fishing, either for sea life or pearls, and the right to use lands and seas was the result of an informal system for preventing the overexploitation of scarce resources during conflicts between rival factions.

Although this system has changed over time, Gulf countries have developed a very particular way of institutionalizing borders and rights over territories that can be attributed to tribal use of the land. From the nineteenth to early twentieth century, these changes took place in a more significant manner, with foreign empires, such as the British and the Ottomans, looking for individual counterparts like sheikhs and emirs to represent dynamic tribal alliances.

Historically, Al Khalifa, the ruling family of Bahrain, established itself in the northern part of what is now Qatar before settling in Bahrain, and considered the Qatari peninsula part of its sovereign territory. Nevertheless, in the early nineteenth century, borders and rights to the land were not defined by international treaties but by historical tribal customs and memories of the land and sea. In 1868, the British were keen to reduce the power of the Al Khalifa of Bahrain, and thus recognized Muhammad bin Thani as the ruler of Qatar. Despite having this formal authority over the territory, however, Mohammad bin Thani still had to gain allegiance from several different families inhabiting the peninsula. To obtain the recognition of non-Thani tribes, Muhammad bin Thani distributed payments among the various tribes in the region of Doha to guarantee their support. The foreign and more institutionalized sources of power were thus accommodated in the Gulf through indigenous, informal mechanisms.

As late as the 1930s, in the northern city of Zubarah – the other territory disputed at the ICJ – some branches of the Na’im confederacy still refused to give their bayah, or oath, to the Al Thani in Doha. In 1991, Qatar formally complained to the ICJ about Zubarah and the Hawar Islands. The case was one of the most complicated in the court’s history, and the ultimate judgement took into account that most of the sources were either partial or informal. In 2001, the ICJ issued a Solomonic decision, giving the Hawar Islands to Bahrain and Zubarah to Qatar. The activities of the Dawasir and their loyalty to either Bahrain or Qatar were a crucial part of the evidence presented to the court by both Bahrain and Qatar.

Contrary to western modernization theory, which predicts that labor specialization and the fragmentation of extended families will define the identity of the individual in society, the role of tribes and family groupings in the Gulf has not diminished with the rise of nation states. One reason for this outcome is that tribes and their claims of affiliation to particular sheikhs and rulers have been crucial in determining national borders. As we have discussed elsewhere, the importance of the majlis, or tribal council, as a model for personal, open consultation between citizens and ruling families cannot be overstated.

Tribal loyalties are also important, however, in laying and maintaining claims to national boundaries. Rather than a centralized process driven by the ruling family, the formation of states and boundaries involves the creation of ties of allegiance with other families. While ruling families comprise the visible face of power in the Gulf, non-ruling tribes and citizens, such as the Na’im and Dawasir, continue to help establish the territorial integrity of Gulf states. As such, both ruling and non-ruling tribes are often directly associated with each other, as partners in the making of modern Gulf borders

Dr. Allen Fromherz is Professor of History and Director of the Middle East Studies Center at Georgia State University. He is the author of Qatar, a Modern History (Georgetown University Press).

Javier Guirado Alonso is a doctoral student at Georgia State University. He holds an M.A. in Contemporary Arab and Islamic Studies from the Autonomous University of Madrid.