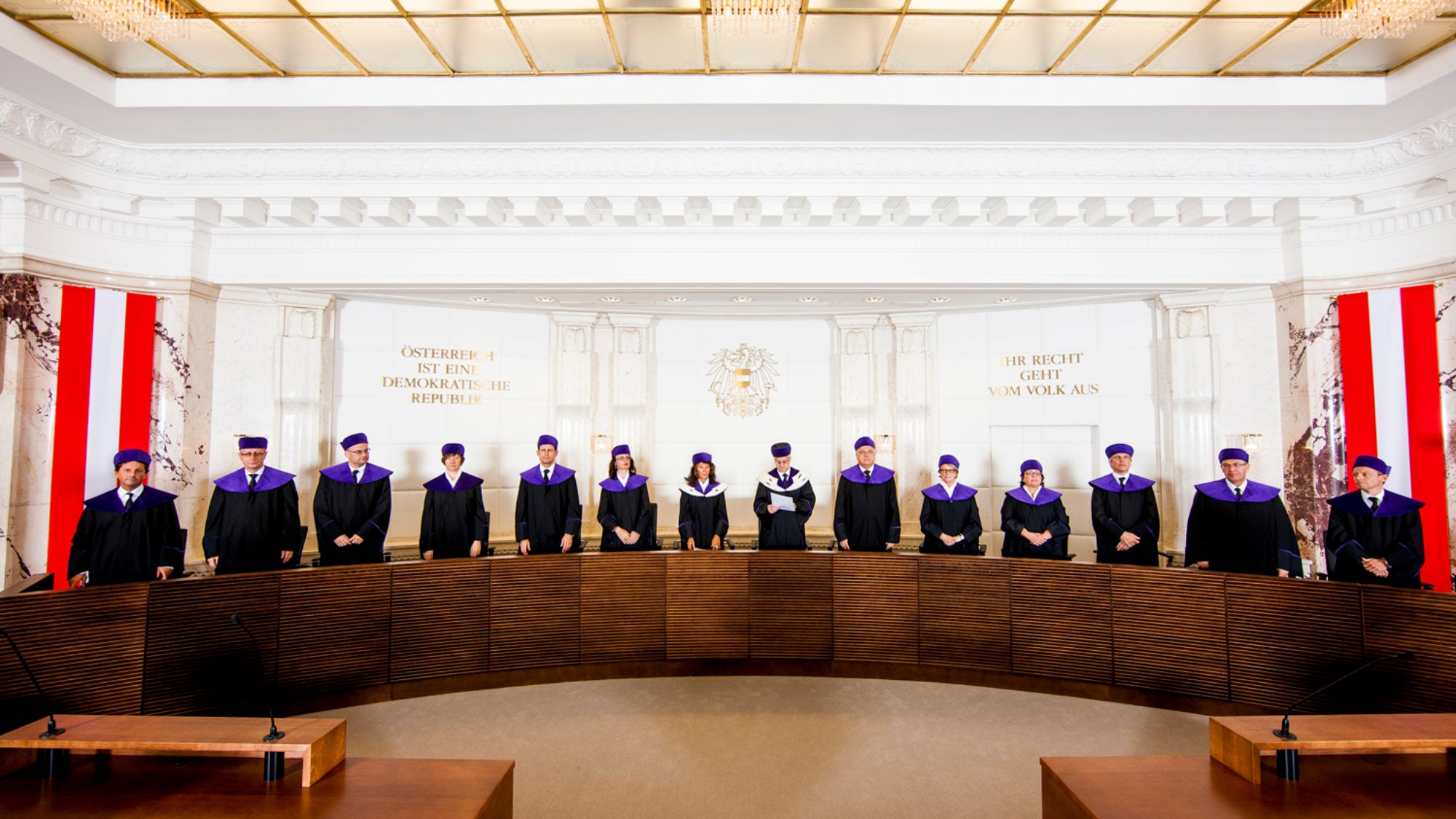 Dr. Pablo Castillo-Ortiz holds a PhD in Law and Political Science and is currently a lecturer in law at the University of Sheffield (UK). His research specialism is in European constitutional politics, with a focus in institutions such as constitutional courts