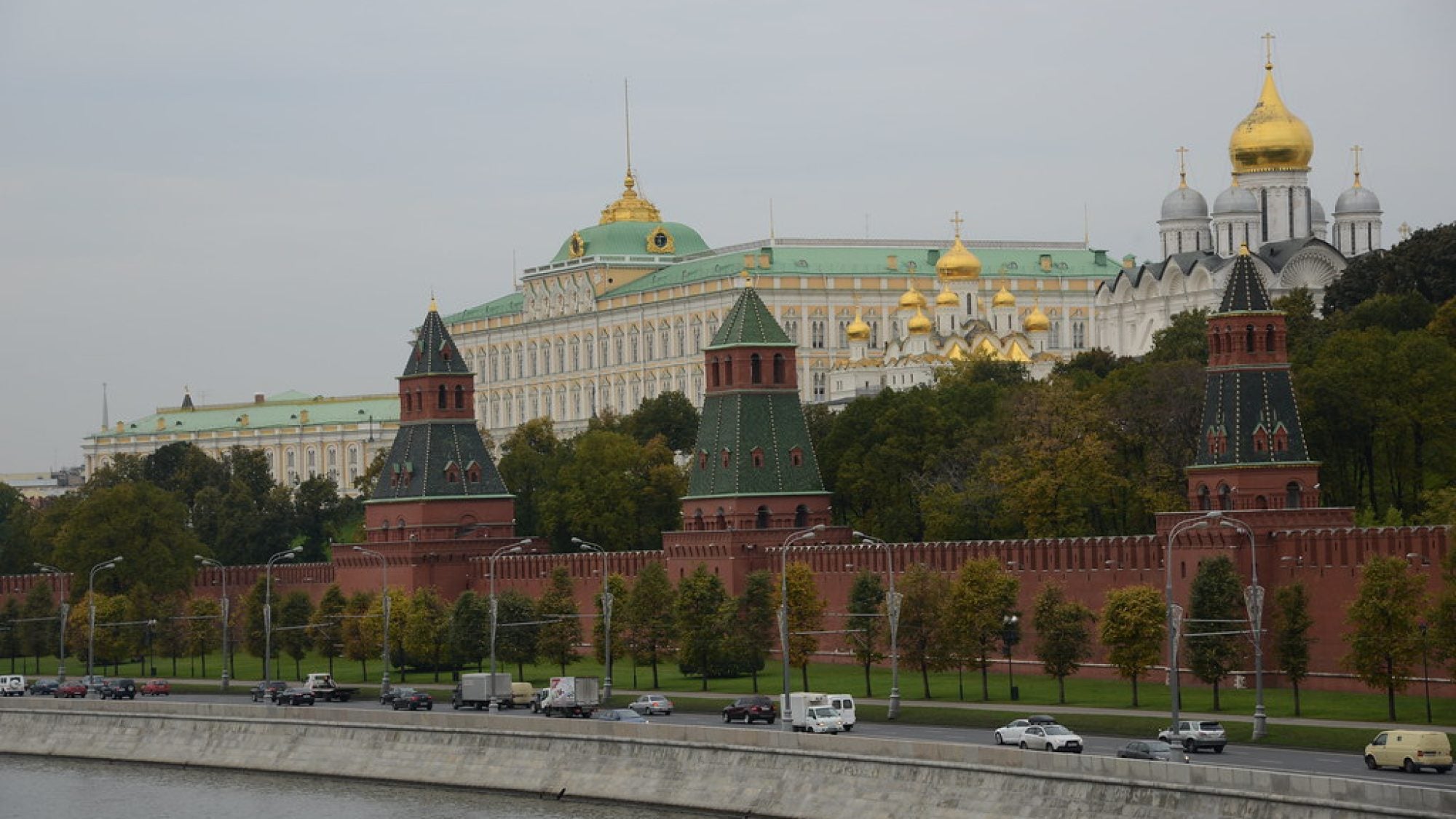 This is part two in a dialogue series with Professor Dougherty on Russia’s regional policies and their impact on the United States’ security and diplomacy.

Recently, relations between Russia and China have continued to flourish, the two countries cooperating economically, politically, and militarily. What implications do you anticipate this having on America’s relationship with both nations?

The relationship that the United States has with China is very specific. Russia might be in there a little bit but not as much. China is too big, too powerful, and too rich. The United States simply has to deal with it, and that is the primary focus of the Biden administration right now. The United States might feel that if it can influence Russia, to some extent, that it will weaken the desire by China and Russia to come together. I think Russia is having a relationship with China more out of weakness than anything else. Look at the period after Crimea in 2014 when strong sanctions were introduced. Russia immediately looked to China as kind of their economic savior from that. During that period, I was in Moscow, and they were discussing credit cards like Visa and MasterCard and how they could not use them. However, they could use Chinese credit cards. There was the feeling that China could rescue them. However, China is so much more powerful, richer, and bigger in population and sheer economic force than Russia that Russia has to be careful that it is not looked upon as the younger brother or little kid in its relationship with China. They talk a good game, but I think the Chinese realize that, at this point, the important relationship is with the United States and the EU. Russia, economically, is not that big a player, but China uses Russia as a bargaining tool with the United States.

To what extent do you believe that the failed Soviet-Afghan War has influenced the Kremlin’s policies in Afghanistan following the recent U.S. withdrawal?

Their failed policies have more to do with propaganda disinformation than anything. I have watched the Russian media pretty closely, and after the United States left Afghanistan, there was a lot of crowing about the fact that the U.S. was cutting and running. A big part of that was because the Soviet Union had to leave Afghanistan in ignominious circumstances a while ago, too. People remember that. So for domestic consumption, the Russians were laughing at the Americans, but they knew part of the message was to their own people, to forget that they had to do the same thing a few years ago. However, in the long run, Russia was happy to have the United States in Afghanistan fighting terrorism and the narcotics trade. That whole area, plus Central Asia, is a place where both sides are jockeying for control, but it is closer to Russia than to the United States. Russia has more to lose if Afghanistan becomes highly destabilized. If the terrorists return, Russia is very vulnerable, so that initial PR response of crowing has changed. There is a sober understanding that having Afghanistan fall apart is in no one’s interest.

Given the Kremlin’s recent decision to pressure Afghanistan’s neighboring nations into declining U.S. and NATO troops following the U.S. withdrawal from Afghanistan, how do you feel the U.S. should respond to both mitigate its own security threats and maintain diplomatic relations?

I can see why Russia would do that, because it is a zone of influence that used to be part of the Soviet Union. Central Asia and a lot of the countries surrounding it were part of the Soviet Union. While not as much as Eastern Europe and the Baltics, it is the neighborhood. They would not want the United States to create military bases throughout Central Asia because they want that as a zone of security. That said, I do not think the United States should be dissuaded from that because it is very important for the U.S. to treat the countries in that region as individual, independent countries. They all have differences. Uzbekistan, Kazakhstan, and Turkmenistan are all very different. If the United States is smart, they will treat them as countries with their own history and interests and not be worried about what Russia is going to say. Those countries are smart in the way they deal with Russia. They know how to deal with Russia because they have been doing it for a long time. They are quite skillful in balancing their own policies. We cannot forget China either, a big player in the region with policies of its own. This is why the United States should also be a sophisticated player and understand that the chessboard is quite complicated. Dealing with it directly and individually is very important.

I teach a course called “Putin’s Generation.” Young people in Russia is a really important issue because there is a generation roughly 21 years old and younger who have grown up with no leader other than Vladimir Putin. Some ask whether they are different. In my course, I try to answer this question. If they are different, how? What does it mean for the future of Russia? This generation, the internet generation, is different in some ways and similar in others. I call them Russian patriots. They are very proud of being Russian. They may really not like Putin, and they may think of him as an old guy who is holding them back from the future. But it is very important for the West, and especially for the United States, to understand that Russia really has changed in the last thirty years. In December, we are going to have the 30th anniversary of the end of the Soviet Union. It is a good time to look back, and modern Russia is not the Soviet Union. The lives of individual Russians have radically changed, with the internet, how they live, and how they travel. It is important to understand that there is some Soviet thinking that continues, but a lot has changed. We have to pay attention to that more and try to understand it because our own generations here in the United States and the West have changed as well. They have many things in common, climate change being one example where young people tend to agree to see it as a threat, in Russia, the United States, and around the world.

Professor Jill Dougherty was CNN’s Moscow Bureau Chief for nearly a decade, analyzing and reporting on noteworthy events in Russian history including Boris Yeltsin’s presidency, post-Soviet transitions, the Chechnya conflict, regional terrorism, revolutions in Georgia and Ukraine, and Vladimir Putin’s presidency. She also served as CNN’s US Affairs Editor; White House Correspondent; State Department Correspondent; and Managing Editor, CNN International Asia/Pacific, based in Hong Kong. After her 30-year career at CNN she was a Fellow at Harvard University’s Shorenstein Center on Media, Politics and Public Policy. Currently she is a CNN on-air Contributor, providing commentary on Russia, and a Global Fellow at the Woodrow Wilson International Center for Scholars. She teaches “Information Wars” and “Putin’s Generation” at Georgetown University’s Center for Eurasian, Russian, and East European Studies.