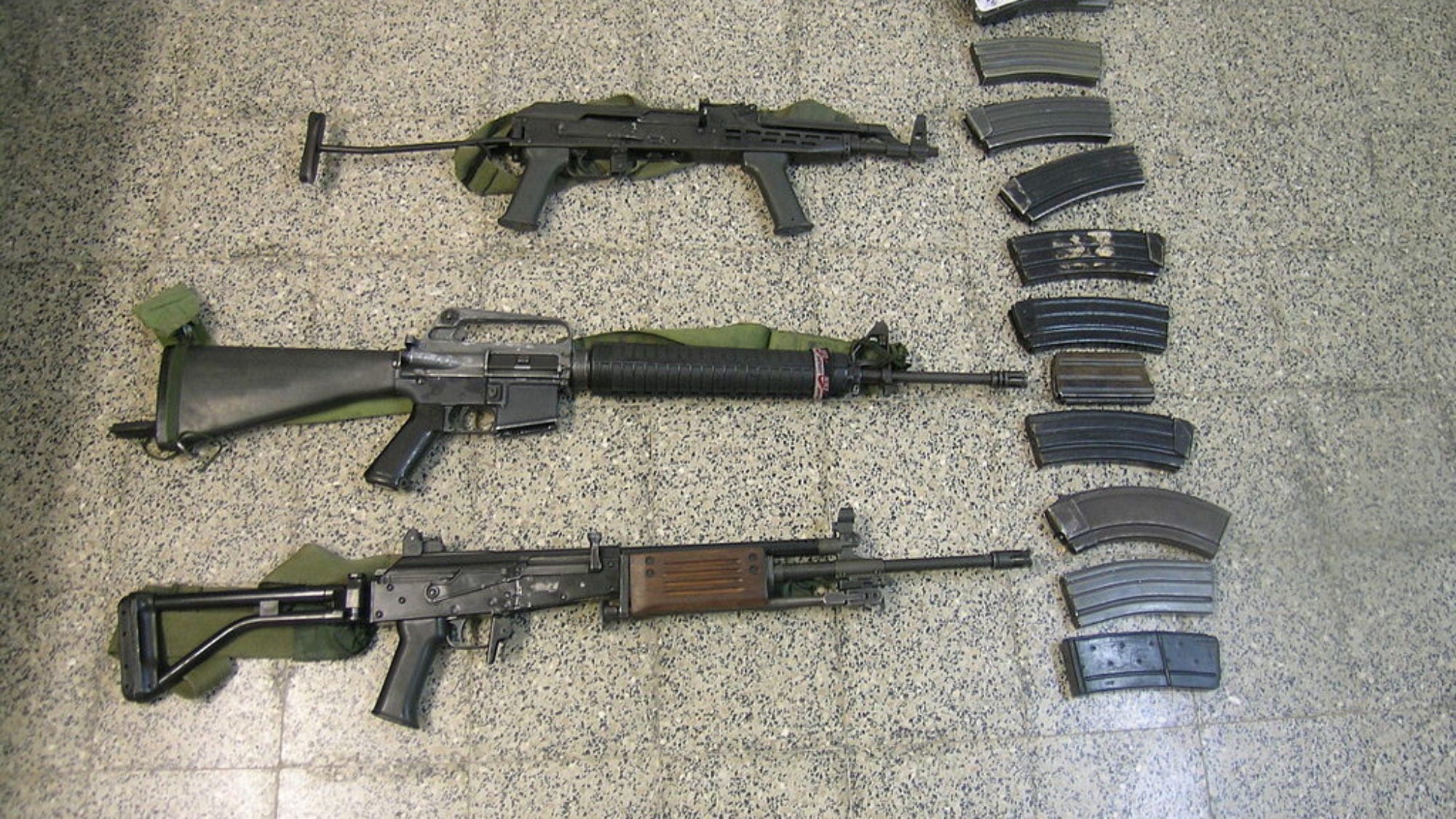 Deadly attacks committed by lone wolf shooters – specifically those that target schools – present a serious and growing concern in the United States. Some have attempted to compare the individual possession of weapons in the U.S. and in Israel to argue against calls for gun control in the former. However, this comparison proves inaccurate as it fails to appreciate the differences between Israeli and American gun culture.

A mass shooting results from both the attacker’s motivation as well as the opportunity the attacker perceives to carry out such an act. One of the important elements of “opportunity,” according to Clark and Newman (2006)[i], is access to weapons. Many have written and spoken about the culture and availability of weapons in the United States. Public discussion at times compares the American reality to what researchers refer to as the Israeli “gun culture” because many identify parallels between the two nations regarding the extent of firearm possession and use. Yet, Israeli schools fortunately have avoided the attacks plaguing American ones.

Comparing access to weapons alone fails to account for one of the main reasons why school shootings are such a rare occurrence in Israel. Israel’ssecurity systems and apparatuses, both active and passive, protect educational institutions – viewed as one of the nation’s most sensitive targets. Proactive defense mechanisms, such as target hardening, are central components to maintaining public safety.

Contrary to what many in the United States think, the weapons culture in Israel is not similar to that in America. Israeli citizens have less accessibility to firearms and the government regulates gun ownership much more effectively. In Israel, possession of arms is not a constitutional right. Crucially, the Israeli government succeeded in implementing regulations – with broad public support – that make guns very difficult to obtain.

In order to acquire a license to possess and carry a weapon, one must go through an arduous bureaucratic process that can take up to six months. The State of Israel limits the issuance of gun licenses and carefully examines every request submitted to the Firearms Department of the Ministry of Public Security. The minimum age for a gun permit is substantially higher in Israel: 21 for those with a background in military, national or civilian service; 27 for citizens who did not serve; and 45 for non-citizens. Additionally, a large number of Israelis serve in the army, and although most of them are not combatants, every soldier undergoes basic training in the use of weapons.

Each application for a weapon license must include extensive documentation, including a declaration of health, in which the applicant is required to submit a physician’s authorization of their physical and mental state. The applicant must also prove that carrying a weapon is necessary, whether due to their line of work or residence in a dangerous place. The request is then forwarded to the Ministry of Health and undergoes a thorough examination by the police, who carefully examine the applicant’s criminal record before making a recommendation on whether to grant the license. Any blemish on their criminal record may result in the rejection of the request. Only after one has obtained a permit can the applicant contact a store – which itself must be licensed to sell weapons – in order to purchase the specific gun for which approval was granted. The majority of approved cases allow solely for the purchase of a handgun. Approved applicants must train at a licensed shooting range before they are entitled to legally possess a gun.

The comparison between gun use in Israel and America also frequently fails to capture the difference in the commonality of firearm possession. In Israel – with a population of about 8.7 million – a mere 150,000 private citizens are licensed to have weapons. Accounting for individuals who work in various security sectors, approximately 260,000 Israelis are registered to own firearms, which amounts to less than four percent of the population.In comparison, the U.S. has almost an equivalent number of guns in circulation as there are people.

Of course, in addition to legal weapons held with a license, there are other illegal means to obtain a weapon in both Israel and the U.S. Israel considers possession of a weapon without a license a severe crime that carries a prison term of up to seven years. If committed under aggravated circumstances – for example, a stolen weapon used for a robbery – the offense carries a higher penalty, which subjects the perpetrator to a double prison sentence.

Israeli Arabs own a large proportion of illegally held weapons in Israel, used not necessarily as a means of defense, but rather in cultural settings such as celebratory shootings at weddings. In recent years, many religious clerics and dignitaries have attempted to change such practices, leaving in protest when shots would be fired. The relatively high availability of illegal weapons among this sector of the population contributes to the disproportionate violence afflicting such communities.According to the Knesset Research Unit, while Arabs constitute only 20 percent of all Israeli citizens, in the years 2014-2016, Israeli Arab citizens accounted for 82 percent of those suspected of carrying or possessing illegal weapons; 64 percent of the murder victims; and 57 percent of all murder suspects.The correlation between an increased availability of weapons and a greater level of violence appears whether analyzing intra-societal distinctions within Israel or when comparing the United States to Israel as a whole.

The common comparisons between the national gun culture in Israel and the United States fail to portray accurately the drastic difference between the two states. Strict control over legal weapon possession, fewer civilian-owned firearms, and effective security systems – a topic that deserves further elaboration – all significantly decrease the risk of gun violence in Israel. These regulations could provide a lesson for effective policies in America as well.

Dr. Simon Perry is a Senior Lecturer at the Graduate School at Hebrew University’s Institute of Criminology in Jerusalem and Co-Director of the Programin Policing and Homeland Security. Dr. Perry served as an officer in the Israeli National Police (INP) for 30 years specializing in intelligence gathering and operations. Dr. Perry holds a M.A. and PhD. in Criminology from the Hebrew University in Jerusalem, Israel.