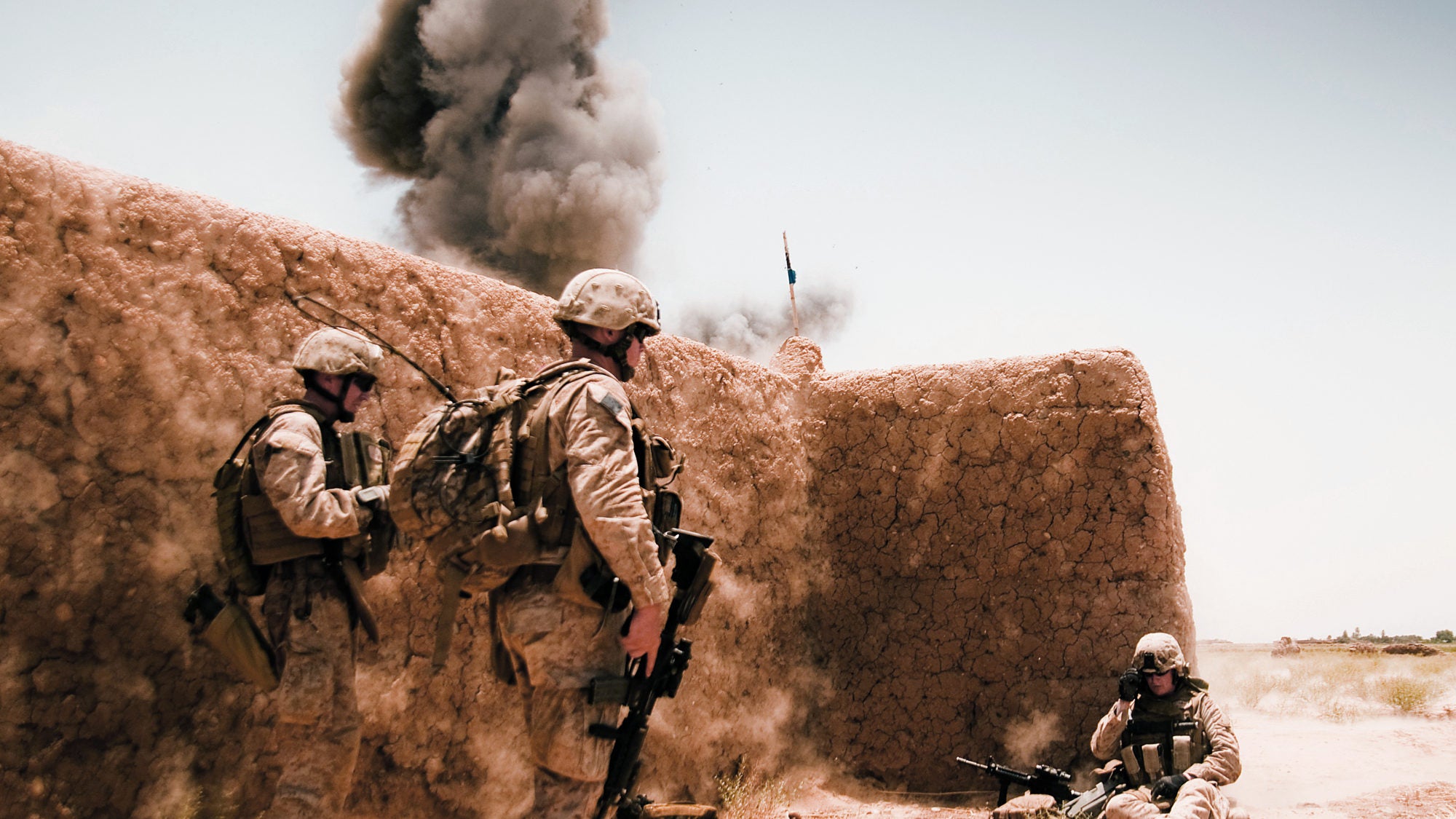 An Unacceptable Pattern of Harm

Twenty years after the UN Security Council first adopted the resolution on the Protection of Civilians in Armed Conflict—and 70 years after the Geneva Conventions—the international community has yet to adequately respond to and prevent some of the most injurious manifestations of armed conflict to date. With civilians bearing the brunt of contemporary warfare, the development of robust new standards that protect the lives and livelihoods of noncombatants must become both a policy priority and a humanitarian imperative.

The use of explosive weapons in populated areas (EWIPA) has become a key focus for a wide range of stakeholders, both within and outside government, and has featured prominently in the UN Secretary-General’s annual Report on the Protection of Civilians. In the 2018 “Secretary-General’s Agenda for Disarmament,” António Guterres drew attention to the issue, explicitly calling on states to avoid the use of EWIPA.

Authoritative research points to both state and non-state actors’ widespread use of EWIPA in some of today’s most devastating conflicts. When aircraft bombs, heavy artillery, rockets, grenades, and improvised explosive devices are detonated in populated areas, a staggering proportion of the casualties are civilian. According to the United Kingdom-based group Action on Armed Violence, civilian deaths and injuries represented 90 percent of all casualties when explosive weapons were used in populated areas during 2018. These findings are consistent with long-term trends. Between January 2011 and December 2015, 145,569 civilian deaths from explosive violence were documented around the world—about 2,426 per month.

The use of EWIPA also damages or destroys critical civilian infrastructure and essential services, including sanitation, schools, and hospitals. Moreover, it causes psychological trauma, hampers the work of humanitarian relief agencies, and drives forced displacement.

International Response: From Vienna 2019 to Dublin 2020

Global attention to EWIPA over the past decade peaked with a landmark June 2019 announcement by the Government of Austria that it would host the multilateral “Protecting Civilians in Urban Warfare” conference in Vienna that October. The conference was to be open to all United Nations member states and would focus on the use of explosive weapons in populated areas.

Along with a growing group of progressive states, the International Network on Explosive Weapons (INEW)—a global civil society coalition that calls for immediate action to prevent human suffering from the use of EWIPA—was determined that the conference would not be a one-off event. Rather, it should catalyze concrete political and diplomatic action.

More than 130 national delegations, civil society organizations, multilateral agencies, and subject experts attended the conference. They exchanged views on the various impacts of EWIPA, current military practices, and possible ways to reduce civilian harm. Linkages to other treaty regimes were also made during the conference, including to the Arms Trade Treaty (ATT). While the ATT is focused on the commerce of conventional weapons, rather than their use, it does contain clear provisions for risk assessments prior to arms transfer authorizations. If the likely use of EWIPA is identified during a risk assessment, authorization to export these weapons should be denied.

Various stakeholders, including INEW, are calling for a declaration of the highest possible standard. A political declaration, such as the Safe Schools Declaration, has the potential to advance humanitarian objectives and codify parameters of acceptable behavior. The declaration could serve to inform military doctrine and rules of engagement. More critically, it could not only contribute to the more effective implementation of existing normative regimes, including the legal regime around international humanitarian law and the Geneva Conventions, but could also advance and clarify the scope of expectations concerning state practice in armed conflict.

An important feature of this political declaration should be provisions for regular meetings to assess progress, share best practices, and identify common challenges. There must also be clear expectations for the declaration to fully recognize both the immediate impact of explosive weapons in populated areas and the reverberating physical and psychological effects, with provisions for victim assistance.

The exact commitment made under the political declaration as it relates specifically to the use of EWIPA will be key in determining its potential to change state practice. While this will officially be determined in the course of consultations, possible formulations that have been considered thus far refer to a commitment to either “refrain from” or “avoid” the use of EWIPA. At the Vienna conference and elsewhere, the International Committee of the Red Cross has referred to an “avoidance principle.”

Although not legally binding, a political declaration constitutes a high-level, multilateral political commitment. And while contemporary political orthodoxy prefers legal treaties, the reality is that both declarations and treaties rely on good-faith implementation, and neither guarantees national compliance with obligations.

Further, the process of creating such a declaration in and of itself creates a politically important moment, draws attention to the issue, and broadens the range of stakeholders. The negotiations will predictably reveal not only gaps in the implementation of international humanitarian law (including adherence to key precepts of distinction, precaution, and proportionality during armed conflict), but also the need for complementary policy measures to enhance its effectiveness in responding to the realities of 21st-century armed conflict.

The Path Travelled and the Road Ahead

The Vienna conference marked a turning point in international efforts to protect civilians in armed conflict, and may well result in a concrete international commitment. But it was a long time in the making.

For years, stakeholders have been calling for concrete multilateral action to reduce human suffering caused by EWIPA. One noteworthy existing effort is a close partnership between INEW and a core group of progressive states, including Austria, Mexico, Mozambique, Chile, Ireland, and New Zealand.

Before the Vienna conference began, it was necessary to shore up the political support for negotiation of a political declaration. A regional meeting the INEW organized in Maputo, Mozambique in 2016 brought together 19 African states. Another in Santiago, Chile in 2017 gathered twenty-three states from Latin America and the Caribbean. Each group committed to supporting the negotiation of a political declaration on EWIPA. This support was instrumental in the success of the Vienna Conference and the resulting commitment to move the process forward.

EWIPA is a problem of global concern that is now firmly established on the multilateral humanitarian disarmament agenda. A humanitarian imperative drove the diplomatic processes that resulted in the Arms Trade Treaty in 2014, as well as the Treaty on the Prohibition of Nuclear Weapons in 2017.

At a time when the effectiveness of the international security architecture is increasingly challenged, specific commitments to address some of the worst forms of harm to civilians in armed conflict may soon be adopted in what would be a rare victory for arms control. And that’s a good thing.

Cesar Jaramillo is executive director at Project Ploughshares, based in Waterloo (ON), Canada, and a member of the SEHLAC Network on Human Security in Latin America and the Caribbean. He sits on the Steering Committee of the International Network on Explosive Weapons (INEW).