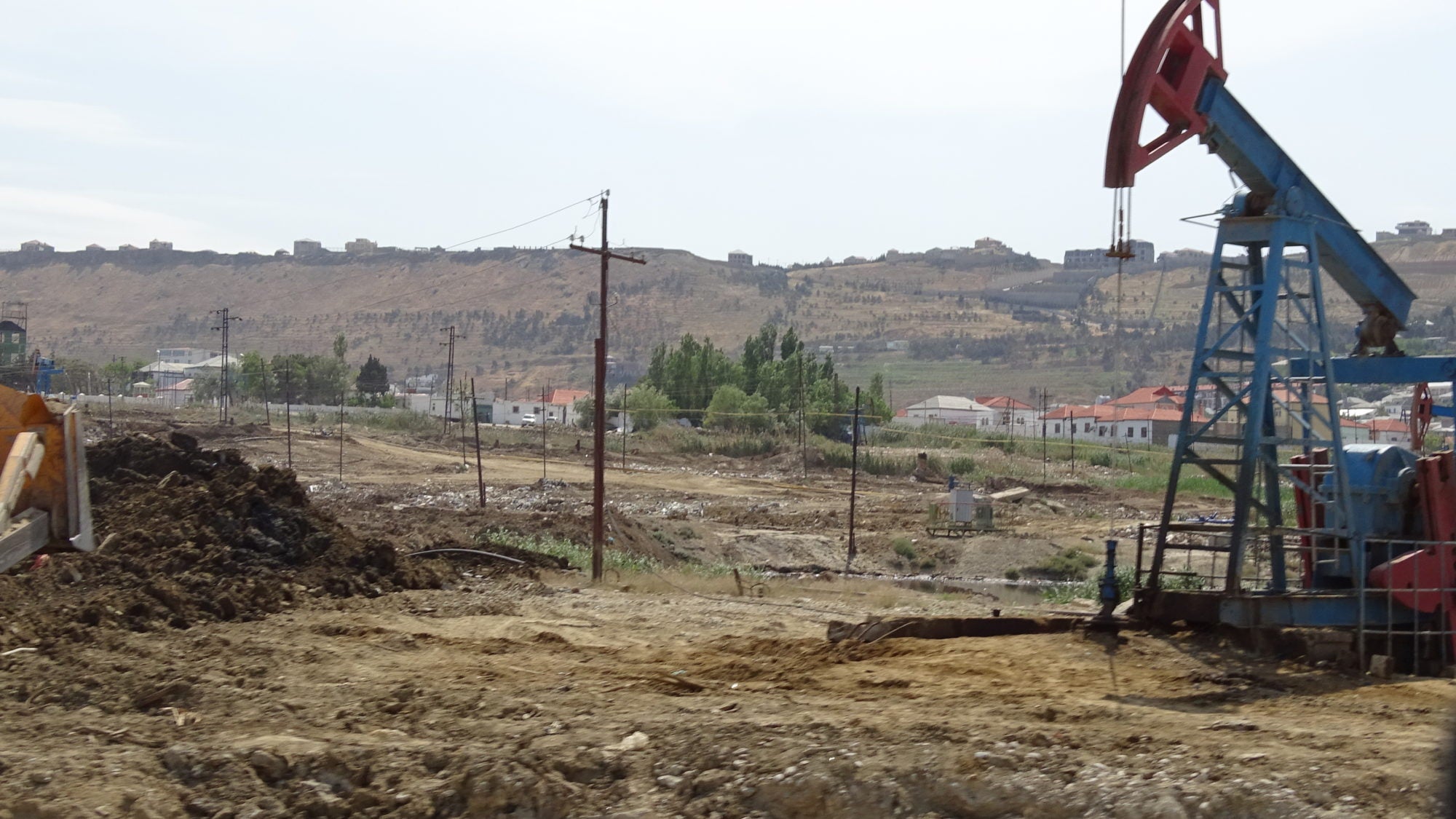 Note: The information and sources used for the below article come from the author’s access to primary sources and official documents of the Ministry of Energy of the Republic of Azerbaijan during her time at the Ministry.

Ever since Azerbaijan, a small oil-rich country in the South Caucasus, signed the “Contract of the Century” in 1994 to propel the implementation of large-scaled energy projects in its immediate, as well as distant, neighborhood, oil and gas have become the dominant commodities that shape the country’s energy strategy. Together with some large multinational corporations that are its international partners in the West, Azerbaijan has established a successful model of cooperation through the construction of the Baku-Tbilisi-Ceyhan and the Baku-Tbilisi-Erzurum oil and gas pipelines—both of which transport hydrocarbons extracted from the Caspian Sea to international markets. These two projects set the milestone of Azerbaijan’s energy outreach. The revenues acquired from Azerbaijan’s hydrocarbon resources have been channeled to the socio-economic development of the country; as a result, every aspect of Azerbaijan’s statehood has flourished over the last twenty-five years.

With growing importance attached to natural gas as a clean energy source, Azerbaijan has also made its name as a gas-exporting country. The Southern Gas Corridor—a multimillion mega-project initiated in 2013 that aims to transport Azerbaijani gas to Europe in 2020 has four components: 1) the “Shah Deniz II” field, 2) the “Southern Caucasus Pipeline Expansion (SCPx), 3) the Trans Anatolian Pipeline (TANAP), and 4) the Trans Adriatic Pipeline (TAP). Notwithstanding other parallel projects in the geopolitical neighborhood, such as Russia’s “Nord Stream,” the Southern Gas Corridor does not aim to compete with Russia in terms of the volume of production; instead, it aims to contribute to the diversification of energy sources and routes. For instance, gas supply has started being delivered to Turkey since the inauguration of the project in May 2018, of the first stage of TANAP in June 2018, and of the second stage of TANAP in November 2019. In short, the Southern Gas Corridor has become yet another milestone in enhancing Azerbaijan’s regional and global standing as an energy exporter. Such achievements have allowed Azerbaijan to look beyond the use of traditional energy sources and embark on the development of its renewable energy sector. Increasing focus on renewable energy was also conditioned  by the dawning of a new era in the global energy sector, particularly in view of the fluctuation of oil prices since 2014, Azerbaijan has started to reassess its priorities in terms of achieving balance in the country’s overall energy consumption. Due to decreasing oil prices, Azerbaijan’s economy experienced two currency devaluations in February and December 2015. Even though oil and gas have served as predominant energy sources for domestic use, renewable energy has started to appear as an attractive alternative in a potential upcoming post-hydrocarbon era. Renewable energy as an environment-friendly, clean energy source is fast becoming a competitor in the energy sector. Many countries in the world, including the European Union, are continually placing more premium on renewable energy, as is evidenced by the EU Energy Strategy 2050, which envisages “strong support measures for RES leading to a very high share of RES in gross final energy consumption (75% in 2050)”. Renewable energy is fast becoming the energy source of the future.

Since the advent of the new leadership of Azerbaijan’s Energy Ministry in 2017, the country has embarked on a steady course toward ensuring the diversification of domestic energy use and increasing the share of renewables in the overall energy consumption balance. Azerbaijan’s renewable energy potential is estimated to be at around 27,000 megawatts, the largest share of which belongs to solar energy (23,000 megawatts). The Strategic Road Map on the Development of Utilities in Azerbaijan has envisaged the creation of 420 megawatts of renewable power generation capabilities, and authorities are now working to improve the investment climate so as to attract new investors to this field.

The legislative basis of renewable energy investment is currently being formed by the government based on the best international practices for the creation of a healthy climate for companies, and such a legislative basis is expected to be adopted in 2020. Support mechanisms are also being developed, and auctions have been planned to launch in 2020 so as to attract the best business partners for the development of renewable energy projects (mostly wind and solar) at specifically allocated sites. Such sites include areas in the Absheron Peninsula and on the Caspian shore.

Despite the challenges associated with the entire process—such as the creation of a favorable investment climate, support mechanisms of private entrepreneurship, legislation, and so on—what is clear from these developments is that Azerbaijan is on the cusp of an energy revolution that might have seemed impossible a couple of years ago. As the motherland of the first industrially-drilled oil well in the world in 1846 and, subsequently, a major exporter of hydrocarbons to the international markets through the implementation of ambitious oil and gas projects, Azerbaijan has now recalibrated its energy strategy by adopting forward-looking policies with regard to its energy mix. The country believes its success in the oil and gas fields with respect to international cooperation could also be replicated in the development of its renewable energy sector. Azerbaijan is now marching towards big horizons with the aim of enriching its energy potential. Soon, Azerbaijan’s name will be associated not only with oil and gas, but also with its ambitious renewable energy projects.

Dr. Esmira Jafarova is the Deputy Chairman of the Center of Analysis of International Relations (AIR Center) in Baku, the Republic of Azerbaijan. She holds her Ph.D. from the University of Vienna, Austria and her master’s degree from the Central European University, Hungary. She has previously served in the Ministry of Foreign Affairs of Azerbaijan, and as an Adviser to the Minister of Energy of Azerbaijan.