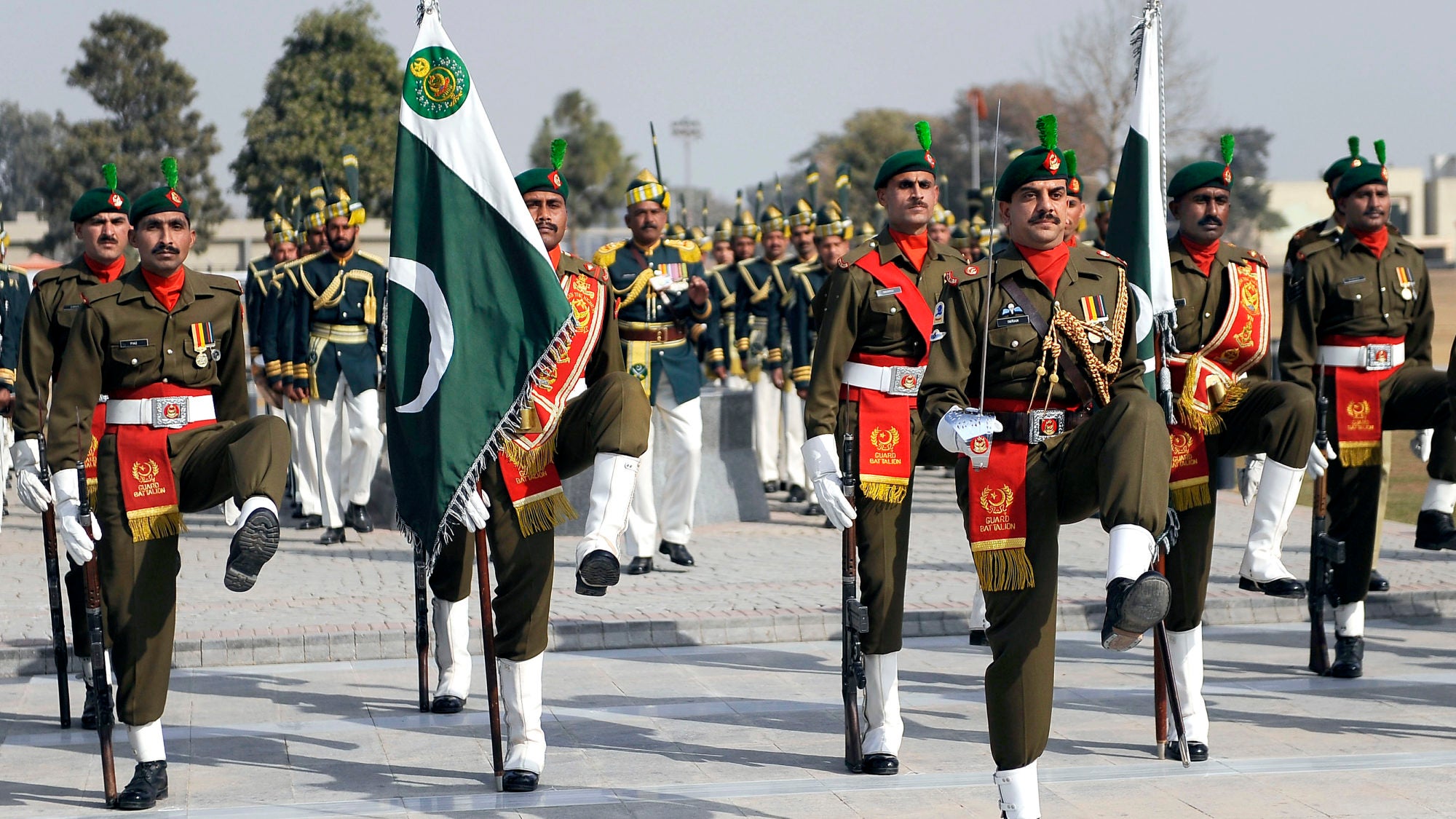 Title: Civil-Military Relations in Pakistan: Positive Evolution or More of the Same?

Civilian governance in Pakistan has never lasted longer than eleven years. 2019 is the eleventh year since General Pervez Musharraf resigned the presidency and fears of a coup may exist, but one is not probable—at least not in the near-term future. In fact, two recent Chiefs of Army Staff (COAS)—Generals Kayani and Raheel in 2009 and 2014, respectively—considered taking, but decided not to take, direct control of the government. These decisions demonstrate that military rule is no longer necessary because the Army has already attained its major goals of de facto control of the country’s nuclear and missile programs, key foreign relationships, the military budget, and national security decision-making. In effect, the military has achieved what I have previously termed a “coup-less coup.” Instead of the traditionally fraught civil-military relationship, it seems that, for the first time in Pakistan’s turbulent history, the government and military agree on the three major issues facing Pakistan: domestic politics, the economy, and India. However, key variables, such as economic stability, could quickly change the course of this relationship.

While the Army has not eschewed intervening in domestic politics in recent years, it has cooperated more with Islamabad’s civilian leadership. Knowledgeable observers believe it was involved in both ousting former Prime Minister Nawaz Sharif in 2017 and tipping the electoral scales in favor of Imran Khan in 2018. After a year in power, and still facing daunting economic and domestic political challenges, Prime Minister Khan has established a smooth working relationship with General Headquarters (GHQ). Khan granted General Qamar Bajwa a full three-year extension as COAS, made him a member of the government’s National Development Council, and took him and the powerful Director General of Inter-Services Intelligence along on his first visit to the United States. In return, the COAS agreed for the first time ever to freeze the military’s budget in recognition of the dire economic problems facing the state. Bajwa also has met privately with top business leaders three times to identify ways to bolster the struggling economy and stated that “national security is intimately linked to [the] economy while prosperity is a function of balance in security needs and economic growth.” Furthermore, he has given Khan’s government political cover by pointedly warning an opposition political leader not to attempt to destabilize the government during a period of economic crisis and tension with India, saying that “Imran Khan is a constitutional Prime Minister and neither I nor you can minus him.”

Skeptics may look at these facts and conclude that the Army has brazenly accumulated additional power in the economic and political spheres. It is true that the present civil-military relationship is not a marriage of love, but rather one of convenience based on the Army’s recognition that the only alternative to working cooperatively with Khan is another period of military rule, which it has unsuccessfully attempted four times, each leaving the Army discredited and unpopular. Working with the Pakistan Peoples Party and the Pakistan Muslim League failed repeatedly due to historical animosities, unacceptable levels of corruption, and fundamental disagreement on relations with India. The religious parties lack domestic support and are too closely tied to radical anti-state groups. Thus, working with Khan is now the only option for the Army, and has so far been a rather successful one. In Khan’s first year in power, the Army was pleasantly surprised by his ability to obtain funding for Pakistan’s cash-starved economy, secure another IMF tranche, avoid sanctions from the Financial Action Task Force on Money Laundering, and partially thaw the frozen relationship with the United States.

Khan and the Army are most united on the issue of Kashmir. Indian Prime Minister Modi’s decision to revoke Article 370 of the Constitution—and, with it, Jammu and Kashmir’s special status—unexpectedly internationalized a dormant issue that, for the first time in a very long time, has put the civilian government and the Army on the same page of the same book concerning India. Khan and Bajwa’s recent Independence Day statements were remarkably similar. Khan declared, “this is my message to you (Modi): you take action and every brick will be countered with a stone….the Army is prepared; not just the Army but the entire nation will fight alongside our military….we will be ready, we will respond to whatever you do—we will go till the end.” And the COAS echoed, “there can never be a compromise on Kashmir….we shall stand in the face of tyranny, regardless of the cost.” Khan also appointed staunch India hardliner Munir Akram to replace the long serving Maleeha Lodi as Permanent Representative to the United Nations. And he pointedly stated on 24 October, “I have asked Army Chief General Bajwa to keep his troops fully prepared for a befitting response to any such misadventure (along the LoC),” noting his government’s trusting relationship with the military.

The future of Pakistan’s Kashmir policies will likely feature a hand-in-glove arrangement in which Khan will be Pakistan’s public face in messaging and diplomacy, which has so far yielded little more than support from China, Turkey, and Malaysia, with most countries accepting India’s action as a fait accompli. However, international concerns over Indian human rights violations in the Kashmir Valley are likely to grow over time and give Pakistan additional cards to play. Meanwhile, the Pakistani Army and Air Force are complementing this strategy by improving military readiness in the expectation of future Indian punitive actions in response to another terrorist event on Indian soil. Military leaders were caught off guard last February when a terrorist attack killed forty Indian security force personnel and prompted Indian punitive action deep into Pakistani territory. Neither the Army nor the Air Force want to be accused of making the same mistake twice, and both are hard at work on improving ground readiness, radar coverage of Pakistani airspace, and response times in the event of another Indian strike.

But the issue of Kashmir alone is likely insufficient to continue a positive civil-military relationship. An unanticipated “black swan” event, like an economic collapse, could someday trigger another military coup. Pakistan is facing an existential crisis over its economy, and the military may have finally realized that the true center of gravity of Pakistani national security lies there, not in military capacity alone.

The Khan government has much to do to keep the Army firmly on its side. Khan must keep diplomatic pressure on India over Kashmir, improve Pakistan’s difficult relations with the United States, and, above all, show demonstrable progress in correcting the country’s structural economic deficiencies, because GHQ will not allow a flat-lined military budget indefinitely. Until Khan makes real progress in the economic sphere by increasing the tax base, increasing foreign investment, solving the energy problem, and containing debt servicing costs, the jury is still very much out on which direction the Pakistani civil-military relationship will ultimately move.

Colonel (Ret.) David O. Smith is a Distinguished Fellow of the Stimson Center South Asia Program. He served twice as U.S. Army Attaché in Pakistan for a total of six years. He later served as Senior Director of Pakistan in the Office of the Undersecretary of Defense for Policy and in the Defense Intelligence Agency as Senior Defense Intelligence Analyst for Pakistan.