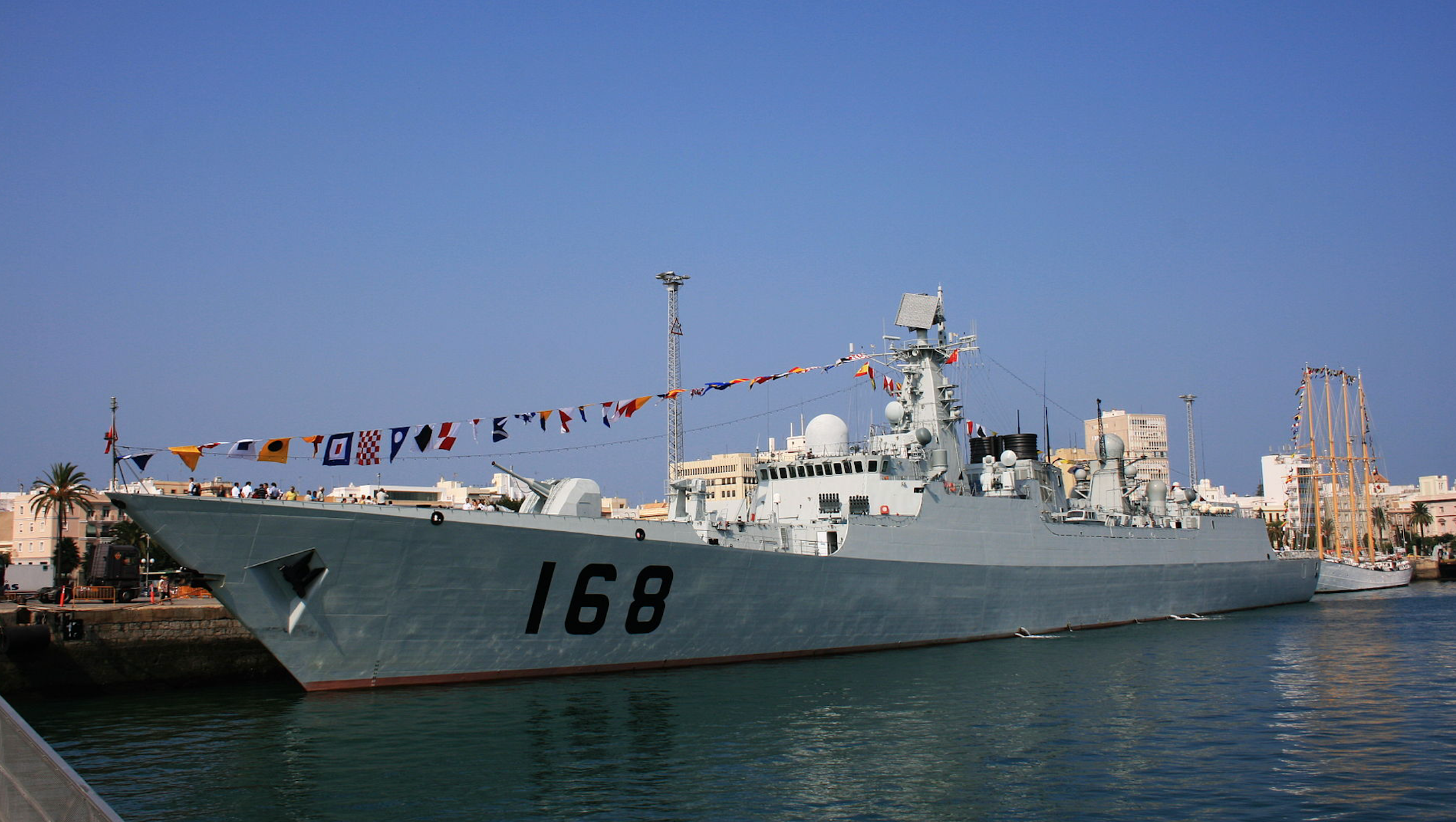 China’s weak joint command system, which has become an essential instrument in modern warfare, comprises its first major military weakness. If any military operations are to be conducted in a region such as the South China Sea, the integration and cooperation between the air force, navy, and landing army is indispensable. However, even as it boasts the second largest defense spending figures worldwide, China only recently created their first and only joint command system, the Joint Staff Department of the Central Military Commission (CMC), under President Xi Jinping’s new national defense and military reform. In addition, around 70 percent of the PLA soldiers belong to the PLA Army, and almost all senior officers on the CMC are army officers. This imbalance has the potential to cause serious complications, such as interservice rivalry for the newly formed Joint Staff Department, when it comes to decision-making involving naval and aerial affairs―areas in which army officers have no experience.

The Chinese are certainly attempting to resolve this problem by establishing departments like the PLA Joint Logistic Support Force, which handles logistical operations and oversees the military supplies, infirmaries, and barracks of the PLA. However, the “peace disease”―an idea that a period of prolonged peace can weaken a state’s military ability―continues to hamper China’s military modernization, as there has been no opportunity to test its joint command system in actual combat. The last time China had a full-fledged military conflict was forty years ago with Vietnam, which concluded with a Chinese defeat. If the CMC hopes to win a direct military engagement with US naval forces, it must compensate for lack of experience in operating a joint command system. Until it does so, China’s military poses little threat to the United States and its allies.

Sea power is crucial for taking control of the South China Sea. The Chinese Navy is divided into the North, East, and South Fleets. Among the four divisions, the PLAN’s South Fleets poses the most immediate threat because it is currently active in the South China Sea. Together, the fleets possess only one aircraft carrier in operation: the Liaoning, an abandoned Soviet-era vessel that was purchased from Ukraine as a training ship, but reportedly had to return to port immediately due to an engine failure during a sea trial. The country’s one and only domestically built aircraft carrier, the Type 001A, is under scrutiny, as it is believed that the carrier manager might have leaked classified information of Liaoning to the CIA. In contrast, the United States possesses nineteen aircraft carriers, far outnumbering the Chinese. Although the number and strength of aircraft carriers do not necessarily determine the victor of a confrontation, the tonnage of a country’s navy might. Larger tonnage provides more space for fuel, weapons, and ammunition, and a vessel with bigger hull not only has more rounds to fire but also the capability to endure longer voyages. The United States Navy has a total tonnage at least two times greater than that of PLAN’s. China also lags in its ballistic missiles. For instance, China’s People’s Liberation Army Rocket Force (PLARF) only began to field its Intermediate-Range Ballistic Missile (IRBM) DF-26 in 2016, and the country’s arsenal only consisted of ninety Intercontinental Ballistic Missiles (ICBM) as of 2019. In comparison, the United States had a total of 405 deployed ICBMs and 278 non-deployed ICBMs as of 2017. In reality, China’s stockpile of weapons and equipment is still substantially inferior to that of the United States, deterring a full-fledged war from breaking out in the South China Sea.

Alone, China’s military is insufficient to face the United States in direct confrontation and would therefore be forced to turn to its allies. China currently lacks any such dependable military allies in the South China Sea. China’s leading ally in the region, North Korea, is a totalitarian regime with a struggling economy, and most of its vessels are only operable within fifty nautical miles of its coast. Although China and North Korea maintained strong relations during the Cold War era, the Beijing-Pyongyang relationship has gradually declined since the beginning of the twenty-first century and the start of North Korea’s nuclear program. China has joined the United Nations in implementing sanctions against North Korea because of its unauthorized nuclear testing. Although China remains North Korea’s closest friend, an alliance is rather far-fetched. Moreover, the international scrutiny that North Korea faces, as well as its deficient economy, means that it lacks the resources to support Chinese forces in the South China Sea if serious military conflict were to occur.

In contrast, the United States can easily depend on South Korea, Japan, Taiwan, Australia, and the Philippines to provide naval support. In addition, although the United States is not allied with most of the Southeast Asian nations, the increasing cooperation between the United States and the Association of Southeast Asian Nations (ASEAN) is similar to a military alliance with no written agreement. The United States and ten ASEAN navies have commenced multiple maritime drills as part of a joint exercise extending into the South China Sea, countering China’s presence in the region. In contrast, China and ASEAN only had their first joint maritime exercise last year, which mostly focused on the code for unplanned encounters at sea, search and rescue operations, and communication exercises. In addition, US allies in the region have increased their defense budgets to combat growing Chinese influence.

Although China’s navy has recently commissioned the Nanchang guided-missile destroyer (the biggest surface warship ever made), the vessel is only powerful in relation to other Chinese ships, which are around 3,000 tons less powerful than the United States’ Zumwalt-Class destroyer in terms of displacement. Consequently, China is slowing its plan to build two aircraft carriers for each of its regional fleets to build the Nanchang.

China may be aiming for a hegemonic position in Asia, but that does not mean it will succeed. The country’s military―specifically its navy―is still immature. China is undoubtedly on the rise, yet the country still has many profound and systemic problems within its military. Perhaps some of these problems could be resolved with China’s continued growth, but institutional change―especially when problems are so ingrained into the system―takes a long time. Based on what defense analysts currently observe, China does not pose a military threat to the United States in the South China Sea; therefore, there is no need to invest more resources and capital into the Pacific for the time being. However, the United States should maintain its presence in the area by continuing to foster relationships with its allies while keeping a close eye on China’s movements. Sacrificing resources for the sake of military proliferation in a region where such action is unneeded is a wasteful move that the United States should avoid.

Shaoyu Yuan is the author of “Panda Not Dragon: Why The Rise of China is not a Threat”. Yuan’s works have appeared on multiple scholarly journals and conferences, with topics including the conflict between China and Japan over the Senkaku islands, South Korea’s cultural influence on Modern China, and others. He is currently completing his doctoral degree at Rutgers University. Yuan received his B.A. from Centre College and his M.S. from Northeastern University.