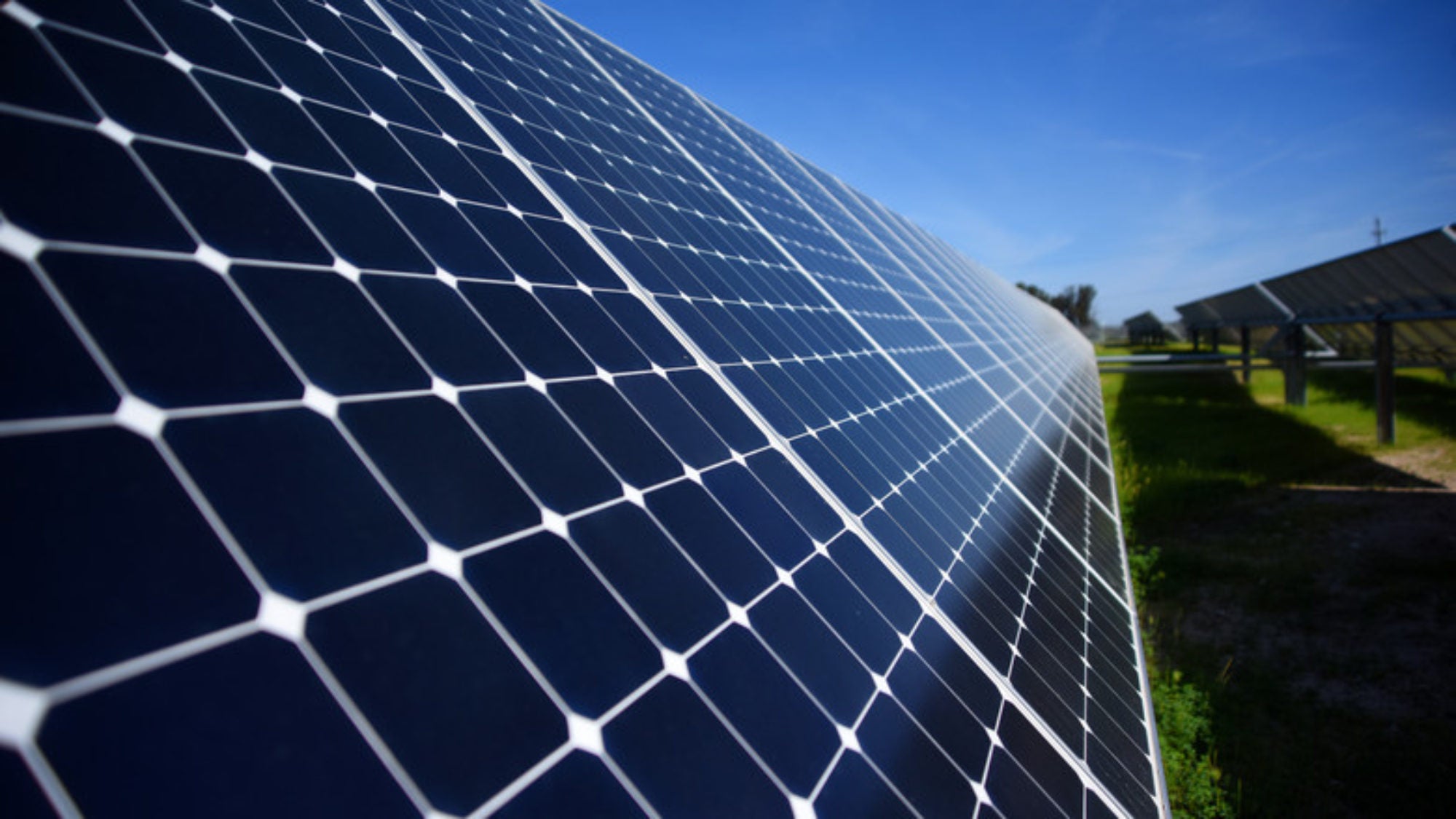 Title: PART I: How Auctions Helped Solar Become the Cheapest Electricity in the World

The global energy transition has reached an inflection point. In numerous markets, the declining cost of solar photovoltaics (PV) has already beaten the cost of new-build coal and natural gas and is now chasing down operating costs of existing thermal power plants, forcing a growing crowd of thermal generation assets into early retirement. Perfect comparability between dispatchable and non-dispatchable resources invites debate, but the cost declines in solar PV are irrefutable: the global average unit cost of competitively-procured solar electricity declined by 83 percent from 2010 to 2018. This is due in part to module cost reductions of approximately 90 percent, capacity-weighted average construction cost declines of 74 percent, and a global paradigm shift in renewable energy procurement policies in the last six years.

Government-administered competitive reverse auctions—exercises in which a single buyer accepts bids from many sellers to procure goods or services at lowest cost—have quickly become the favored model over direct incentives like feed-in-tariffs for procurement of grid-competitive solar projects. The competitive market environment reverse auctions create has accelerated the realization of benefits from rapidly declining capital costs, increasing module efficiencies, economies of scale in larger projects, vertical integration, and a host of other factors. At least 120 countries have a competitive procurement program in place or under planning for solar. At least 180 gigawatts (GW) of PV capacity was globally tendered through the end of 2018, driving capacity-weighted global average solar power purchase agreement (PPA) prices below fifty-three dollars per MWh by the end of 2017, according to data from consultancy Wood Mackenzie.

Between 2016 and 2019, the global record low tariff for a utility-scale solar PV project was broken seven times—in the United States, Chile, the United Arab Emirates, Saudi Arabia, Mexico, and Portugal. In the fall of 2017, utility-scale project bids in Saudi Arabia and Mexico breached the twenty-dollar per megawatt hour (MWh) threshold for the first time (though the bid in Saudi Arabia was not awarded the project), and now have been joined by projects in Brazil, Portugal, and Qatar. Eleven countries have now attracted thirteen awarded solar bids below thirty dollars per MWh (Figure 1), far cheaper than average ranges for coal ($60-$152 per MWh) or combined-cycle gas ($44-68 per MWh). This recent phenomenon of ultra-low bids, intensifying frequency and regularity of solicitations for PV projects, and a steepening learning curve has incentivized rigorous technological innovation and reductions in the cost of components, financing, and operations and maintenance for utility-scale projects.

Electricity price-setting mechanisms are dictated by the regulatory structures governing electric utilities and power markets. Until the first wave of energy sector liberalization took place in the United States and the European Union starting in the late 1990s, electricity service provision was almost universally undertaken by vertically-integrated natural monopolies and state-owned utilities. These entities bundled generation, transmission, and distribution, and were beholden to price and entry regulation as natural monopolies. Most commonly, these tightly regulated franchises with commissioned tariff-setting bodies employed rate-of-return methodologies in their tariff-setting proceedings, which effectively allow price-setting to reflect the average cost of service.

Fundamentally, deregulation led to the privatization of publicly-owned assets, the unbundling of generation, transmission, and distribution systems, and the separation of direct supply of electricity to consumers from generation. But the deregulation of power markets most consequentially led to the creation of competitive electricity markets. Competitive markets clear at equilibrium prices, which move constantly as supply and demand fluctuate. Daily and seasonal fluctuations in peak and off-peak demand, the extreme price inelasticity of the supply curve during peak demand periods, and the extreme short-run price inelasticity of demand can lead to severe price volatility. They also incentivize innovative behavior from path-dependent utilities and economically-efficient market behavior from independent power producers.

Competitive tender procurement programs select parties to power offtake contracts through a review of bids from pre-qualified participants. Solicitations specify the capacity on offer, terms and length of the contract, pre-qualification requirements, deadlines, and non-compliance penalties. Winning parties are typically offered standardized long-term power offtake contracts by the tendering agent. Employing variations of the reverse auction structure, the issuer of a solicitation can procure competitively priced electricity that meets a predetermined set of specifications, such as certain generation technologies, domestic content requirements for components or labor, supply during specific times, and variations on the shortlisting or award processes.

Differences among the criteria in an auction’s design shift the incentives and risks between the issuer of the solicitation, the participants, and the off-taker. As a result, these differences influence the level of competition and thus the level of success in the tender. The most common arrangement is a sealed bid tender, defined as a technology-specific reverse auction for capacity rights in which participants will be shortlisted and then pay as they bid. These typically do not include local content requirements as in oil and gas markets, though protectionist measures have been on the rise in the solar industry.

These differences may also reveal the priorities of the issuer. Some countries with highly mature electricity markets and a high penetration of solar PV capacity—such as Germany or Japan—have shifted away from direct subsidy policies toward competitive procurement as a mechanism to control or cap market growth and head off grid balancing or curtailment issues. Conversely, high-growth markets like those in India or Mexico have used similar competitive tendering programs to strategically allocate projects on weaker grids, provide credit and off-taker guarantees, and increase investor confidence to quickly scale up the market and drive down costs. Even emerging markets with little in the way of existing installed PV capacity—such as Zambia, Madagascar, and Kazakhstan—are issuing solicitations to procure cost-competitive renewable energy without unit subsidies.

Auctions have also flourished because they are not necessarily tied to broader electricity market regulatory frameworks. Transparent auction environments allow intermittent and sometimes more highly priced renewables to more directly influence a utility’s generation costs, even in regulated markets. Their isolated market environments allow participants to compete directly regardless of whether they are in an unbundled market, a single-buyer market, or a parastatal monopoly. While each structure is unique, the insulated nature of a competitive bidding process typically also provides a de-risked environment for private capital to enter riskier markets than under direct incentive programs like Feed-in-Tariffs, which can be subject to changes on short notice, stranding assets and halting a market’s growth, as happened in Spain in 2013.

The second installment of this article will be published on February 25, 2020.

Benjamin Attia is a Research Analyst in the Energy Transition Practice at Wood Mackenzie covering solar PV markets and a Non Resident Fellow at the Payne Institute at the Colorado School of Mines.

Shayle Kann is Managing Director at Energy Impact Partners and a Non Resident Fellow at the Center on Global Energy Policy at Columbia University.

Morgan D. Bazilian is a Professor and Director of the Payne Institute of Public Policy at the Colorado School of Mines.