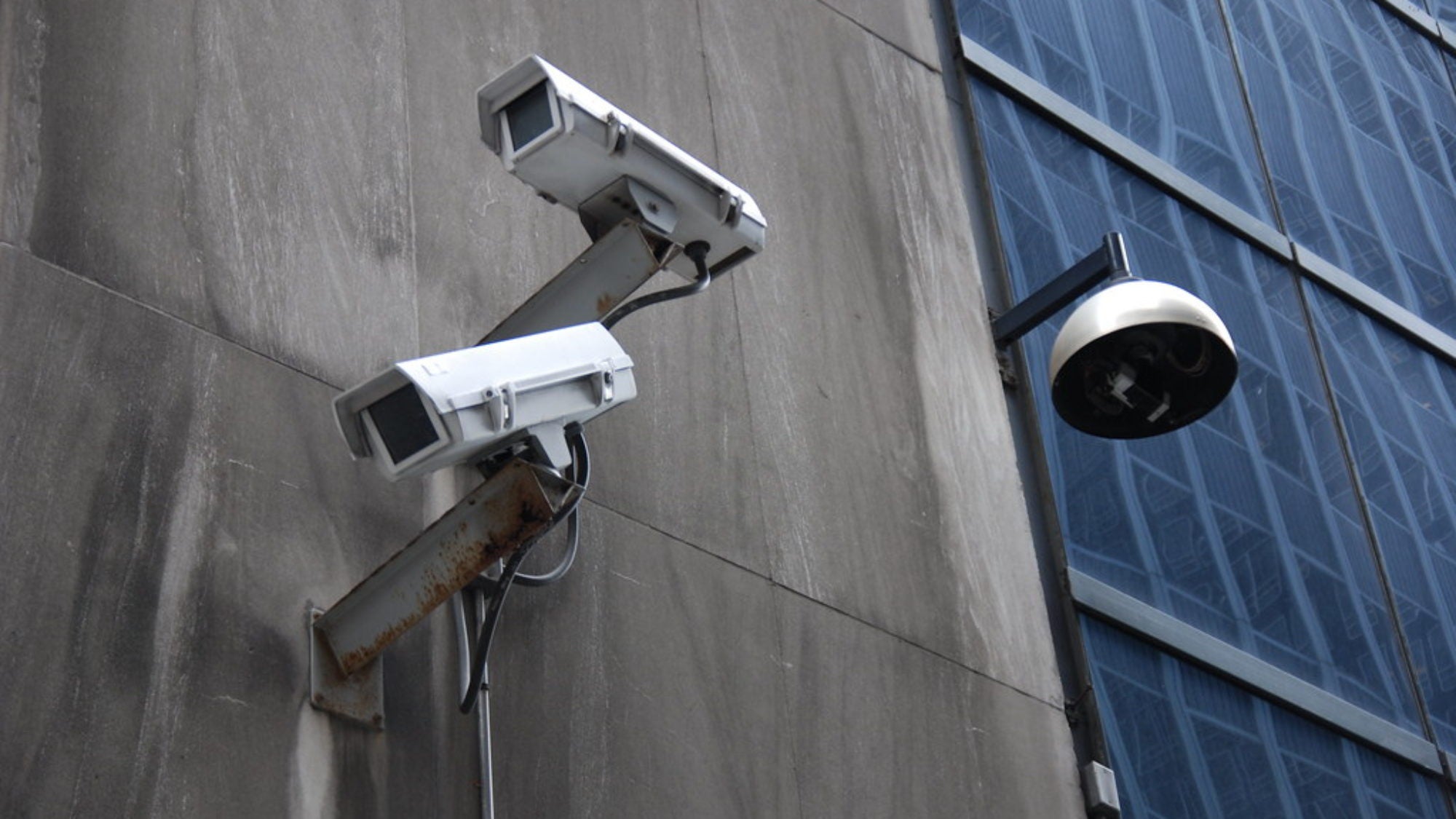 As states around the world rushed to close their borders to people traveling from Wuhan, China in early 2020, a person infected with the coronavirus hopped on public transportation. Chinese authorities, desperate to stem the spread of the virus, employed the vast technological surveillance system the state had built over the past two decades to track the traveler. Officials followed the sick person’s journey through Nanjing’s subway system, published the results on social media, and advised residents to get medical attention if they had followed a similar route.

Around the same time, a college student in Wuhan returned to his hometown in eastern China. Days later, local authorities had tracked him to his family home, placed police tape over the door, and asked neighbors to call a hotline if they saw anyone leave. Once again, the state’s tracking system had identified someone who might be infected with coronavirus and informed others about the risk of interacting with that person.

Coronavirus containment is the latest in a long series of initiatives in China that have relied upon the world’s most sophisticated state-run surveillance system. While epidemiologists and healthcare providers might applaud this use, other observers have raised concerns about potential abuses, such as targeting political dissidents and members of minority groups.

The same system used to contain the coronavirus also keeps certain ethnic and religious minorities in China in check. The state has particularly targeted Uighur Muslims. Half of the roughly 25 million people in China’s Xinjang province identify as Uighur Muslims. They have been required to submit extensive biometric information to the state, including fingerprints, voice recordings, facial scans, DNA, and blood type. Others have been detained across northwest China as a security measure, often on the grounds that they have broken the law by using social media on their mobile phones.

From the earliest days of the public Internet, the Chinese government has developed corresponding mechanisms of surveillance and censorship. These mechanisms are technological at their core, but they have always relied on an array of non-technological means; for example, human watchers still supplement facial recognition systems, just as in any effective police operation. Companies are expected to maintain surveillance and censorship mechanisms and to comply with state demands in order to remain in business in China. Research from Ranking Digital Rights demonstrates the degree to which Chinese companies cooperate with government requests in ways that undercut human rights. This web of individual, corporate, and government technological controls is intended to keep order among 1.4 billion people.

The system that tracks Uighur Muslims, the Integrated Joint Operations Platform (IJOP), is among the current set of mechanisms that uses technologically sophisticated tools to track individuals, predict behavior, and serve the state’s security interests. According to government records and reports by human rights organizations, the IJOP draws upon massive sources of data. These include a growing sensor network throughout the country, CCTV monitors, Wi-Fi sniffing devices, and vehicle checkpoints, among many other sources. With the addition of data such as Uighur Muslims’ biometric information and records of people’s faces, the system gives the state an unprecedented ability to track individuals’ movements in virtually any community within the state’s jurisdiction.

The policy implications of the IJOP and related Chinese surveillance systems are at once both plain and unknowable. It is obvious that the state’s ability to track an individual’s movements—whether because they are thought to be sick, to have broken the law, or to belong to an ethnic or religious minority group—has grown manifold over the past two decades through a mix of both technological, human, government and corporate approaches. Absent strong human rights protections at the national level, this ability will continue to go unchecked, especially since the level of transparency from the individual perspective is very low.

What is much less plain is how far the implications of these technologies and their deployment will extend. The underlying technology is developing quickly thanks to an extraordinary amount of state investment each year. The Center for Security and Emerging Technology (CSET) at Georgetown University reliably estimated Chinese government spending on artificial intelligence (AI) to be in the billions of dollars per year. This AI research and development means the state is constantly finding new ways to analyze and collect the growing sets of data. What is unknowable, however, is the range and types of uses of these tools in the future.

The story of China and its growing surveillance capacity is actually a global story. At the simplest level, Chinese officials can track travelers from outside China’s borders just as they can, and do, track their own fellow citizens. The technologies and mechanisms that the Chinese government deploys are used in many other states as well, in large part because the barriers to entry for states to enact these same policies and tactics have fallen thanks to commercial vendors and an active market in surveillance technologies—many exported from Chinese entities.

In the United States, the same mix of tools is available to the state.  The United States collects a great deal of biometric information about its citizens. Police departments deploy facial recognition technology, as do federal agencies at the nation’s borders and elsewhere. Researchers at the Georgetown Center on Privacy and Technology have documented the use of facial recognition in Chicago and Detroit, among other United States jurisdictions. Large databases track citizens’ online activities. The state regularly pressures private companies to assist in carrying out law enforcement. CCTV can be reviewed to track the movements of citizens and visitors alike. And, according to the December 2019 CSET report, the US government probably spends as much as does the Chinese state on AI research and development.

The principal difference between the United States and China is the set of civil liberties protections on which people can rely. At least for now, the Fourth Amendment to the Constitution in the United States does not bar many law enforcement procedures using third-party data (i.e. data collected by companies), but it does protect individuals from some searches and seizures, both digital and analog. While there is no overarching privacy law in the United States; instead, a patchwork of state and federal laws protect specific types of personally identifiable information and certain data collection and usage practices. The First Amendment protections for journalists and others intersect with privacy rights in complicated and unsettled ways. And one might like to believe—perhaps with reason—that other types of civil rights protections would kick in before a racial, religious, or ethnic minority group would face the kind of tracking and detention Uighur Muslims experience in China.

The vast potential of this kind of extensive and growing technological surveillance ought to encourage states to consider ways to proactively regulate their own collection and usage of personally identifiable information. Given the limited degree to which we know all the potential future uses of these technologies, the time to set in place these global protections is now, not once it is too late. While Europeans have not developed their technological surveillance sophistication in the same way that the United States and China have, the European Union and many other states have quickly moved to protect individual rights. The key will be for states and regions to find a way to develop an understandable and protective framework to protect individuals while continuing to improve technology and law enforcement methods.

John Palfrey is President of the John D. and Catherine T. MacArthur Foundation. Previously, he served as a director of the Berkman Klein Center for Internet & Society at Harvard University and as a professor at Harvard Law School.