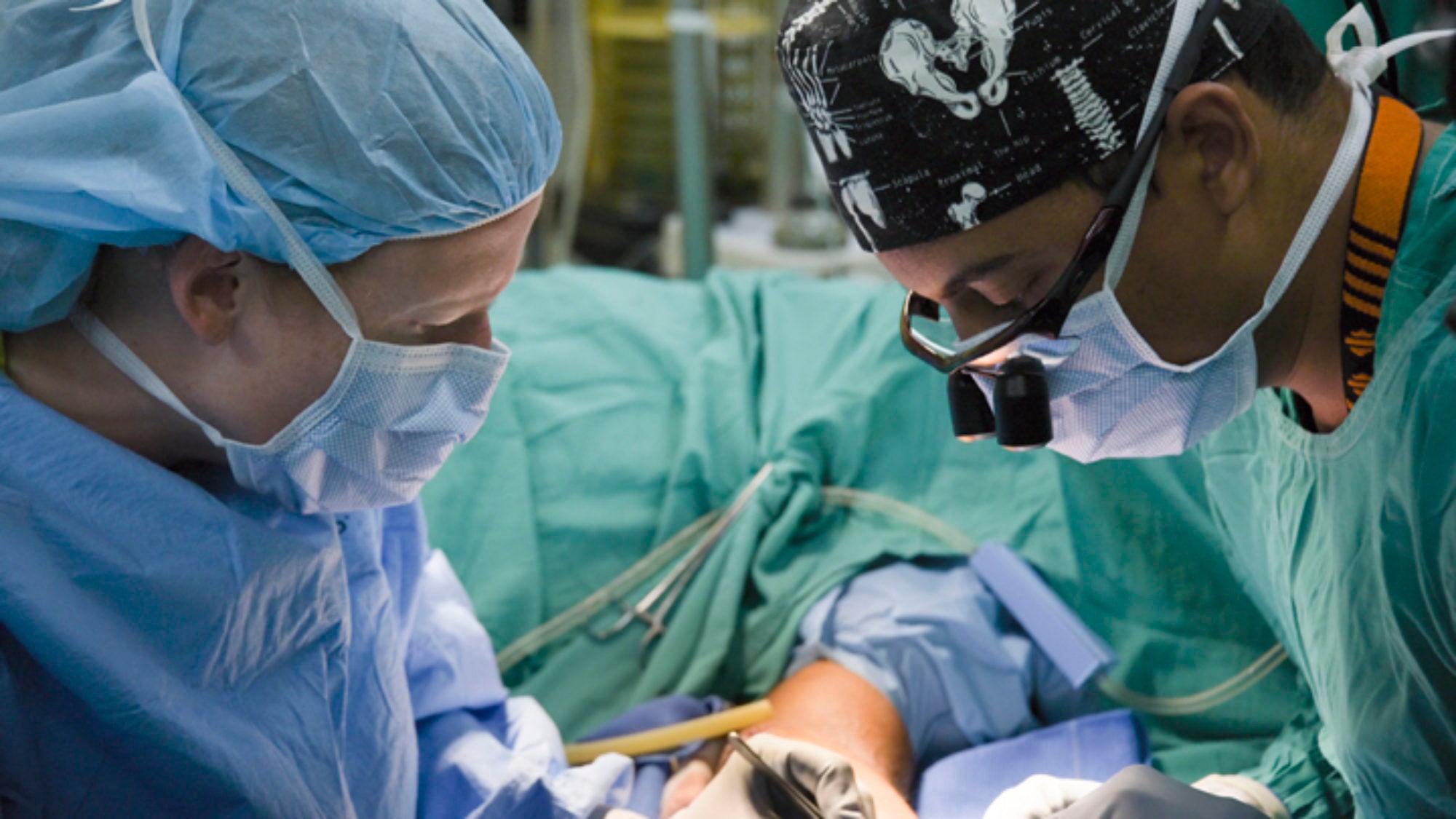 Adverse effects from climate change are occurring faster than anticipated, which is bad news for global health. Since climate change became a prominent issue in the 1990s, experts have called for reducing greenhouse gas emissions in order to prevent the health threats associated with climate change. With mitigation efforts proving inadequate, the global health community must pivot to adapting to the impact of climate change. However, adaptation policies confront threats that global health has struggled to address. The ongoing coronavirus pandemic underscores the health challenges that climate change will create. Effective adaptation requires resilience. Policymakers must integrate health considerations into all international and national efforts to build resilience against climate change, and philanthropic organizations with global health interests should pool their ideas and funding to catalyze this global resilience movement.

The Thirty-Year Crisis: The Mitigation Failure

As climate change reports suggest, mitigation efforts from the FCCC through the Paris Agreement have, so far, failed. Even if Paris Agreement pledges are met, a “grave climate change emergency” exists, the UN Secretary-General has asserted, because the world confronts “a catastrophic three-degree temperature rise” by the century’s end. Worse, the return of balance-of-power politics affects climate change diplomacy and makes progress on mitigation more difficult. The failure of global health’s preferred intervention—prevention of climate change—is now forcing governments and intergovernmental organizations to prepare for the health threats that climate change will bring.

The Next Thirty-Year Crisis: The Adaptation Challenge

The need to elevate adaptation in health policy confronts serious problems. Most countries have not invested in protecting against, or responding to, health harms that climate change will generate. Health systems, especially in low-income countries, already struggle with disease burdens not associated with climate change, so many governments might not be able to handle the additional burden that climate change produces. Climate change also threatens to undermine social determinants of health—defined by the WHO as the “forces and systems shaping the conditions of daily life.” Adaptation measures, such as improving food security, often require strengthening such determinants, but health officials do not control policymaking over the political, economic, technological, and social factors that determine health outcomes.

The disaster caused by the COVID-19 pandemic casts a shadow on the adaptation policies needed for the infectious disease threats that climate change exacerbates. Unfortunately, this outbreak revealed the pandemic-response strategies developed since the 1990s as fragile, governments as unprepared, national responses as harsh and fragmented, and outbreak politics as contentious, nationalistic, and influenced by geopolitical calculations. The COVID-19 experience suggests that governments might respond to infectious disease problems caused by climate change with blunt national measures that are disruptive at home and divisive abroad.

Adaptation policy will also confront non-communicable threats, such as heat stroke, injuries, mental illness, and undernutrition. Historically, such threats have received less global attention and fewer resources than infectious diseases, such as HIV/AIDS. The transboundary spread of infectious diseases poses a common threat and creates interdependence among states in countering these diseases, especially in connection with identifying outbreaks and sharing outbreak information. In contrast, a country’s response to non-communicable threats, such as treating heat-stroke victims, does not depend on how other nations tackle the same threats. As a result, foreign-policy interest in non-communicable threats is uneven, responses are more decentralized because interventions depend more on local conditions than international actions, and low-income countries receive limited assistance because donor nations prioritize infectious diseases.

Adaptation efforts for non-communicable health threats associated with climate change face the same problems. In addressing these threats, the global health community will have difficulty mobilizing political support for collective action, building additional health capacity within countries, and generating financial resources for low-income nations. These obstacles will only grow as the adverse effects of climate change worsen around the world.

The Resilience Imperative and Health

The policy transition towards adaptation has produced emphasis on building resilience against climate change in health systems. For health, resilience means the ability to minimize morbidity and mortality in managing the consequences of climate change. The WHO and the US Centers for Disease Control have developed frameworks for integrating climate change resilience into health policy that provide guidance for adaptation strategies. The WHO should expand its work on adaptation. Many states, especially low-income countries, will benefit from authoritative roadmaps that identify the governmental, private-sector, and civil-society actions needed for health-system resilience.

The resilience imperative also requires more than a health-sector focus, particularly given the difficulties that health-system reform has experienced. The diversity of threats, and the dangers that climate change poses to social determinants of health, means that resilience policies across the board should integrate health considerations. This strategy of “health in all resilience policies” must happen at national and sub-national levels because climate change will affect the diverse conditions and localities within countries differently.

The challenges facing adaptation strategies highlight the need for some countries to become trailblazers in managing the adverse health effects of climate change. In the past, Western, high-income states provided political and financial leadership in global health. National champions for adaptation will have to emerge with more geographical and socio-economic diversity given the divergent health impacts that climate change will have around the world.

Finally, philanthropic organizations, such as the Rockefeller Foundation, Gates Foundation, and Bloomberg Philanthropies, have catalyzed change in global health through programs and funding that facilitated international, national, and local actions against health threats. Elevating climate change adaptation in global health requires such organizations to play a similar catalytic role, and, fortunately, they are starting to focus more on adaptation. For example, the Rockefeller Foundation launched a Climate and Resilience Initiative in 2019, and the Gates Foundation added climate change adaptation to its agenda in 2020. These philanthropies should establish an alliance on climate change adaptation and combine resources under a common framework for progress. The recently announced Bezos Earth Fund could deploy its $10 billion to launch such an alliance.

Without an integrated global strategy on adaptation, the failure of mitigation promises fragmented, territory-centric, and underfunded responses to health harms associated with climate change. The COVID-19 pandemic reinforces the prospect that responses to health threats produced by climate change might reflect nationalism more than human solidarity. This prognosis is not what the doctor ordered thirty years ago when global health began addressing climate change. The political pathologies of the Anthropocene have proved more resistant to treatment than the collaboration between climatology and epidemiology anticipated. However, guidance from the WHO, leadership by national governments, and commitment from philanthropic organizations can ignite and fuel a global movement for health resilience that a warming world urgently needs.

David P. Fidler is an adjunct senior fellow for global health and cybersecurity at the Council on Foreign Relations and a visiting professor of law at Washington University in St. Louis.