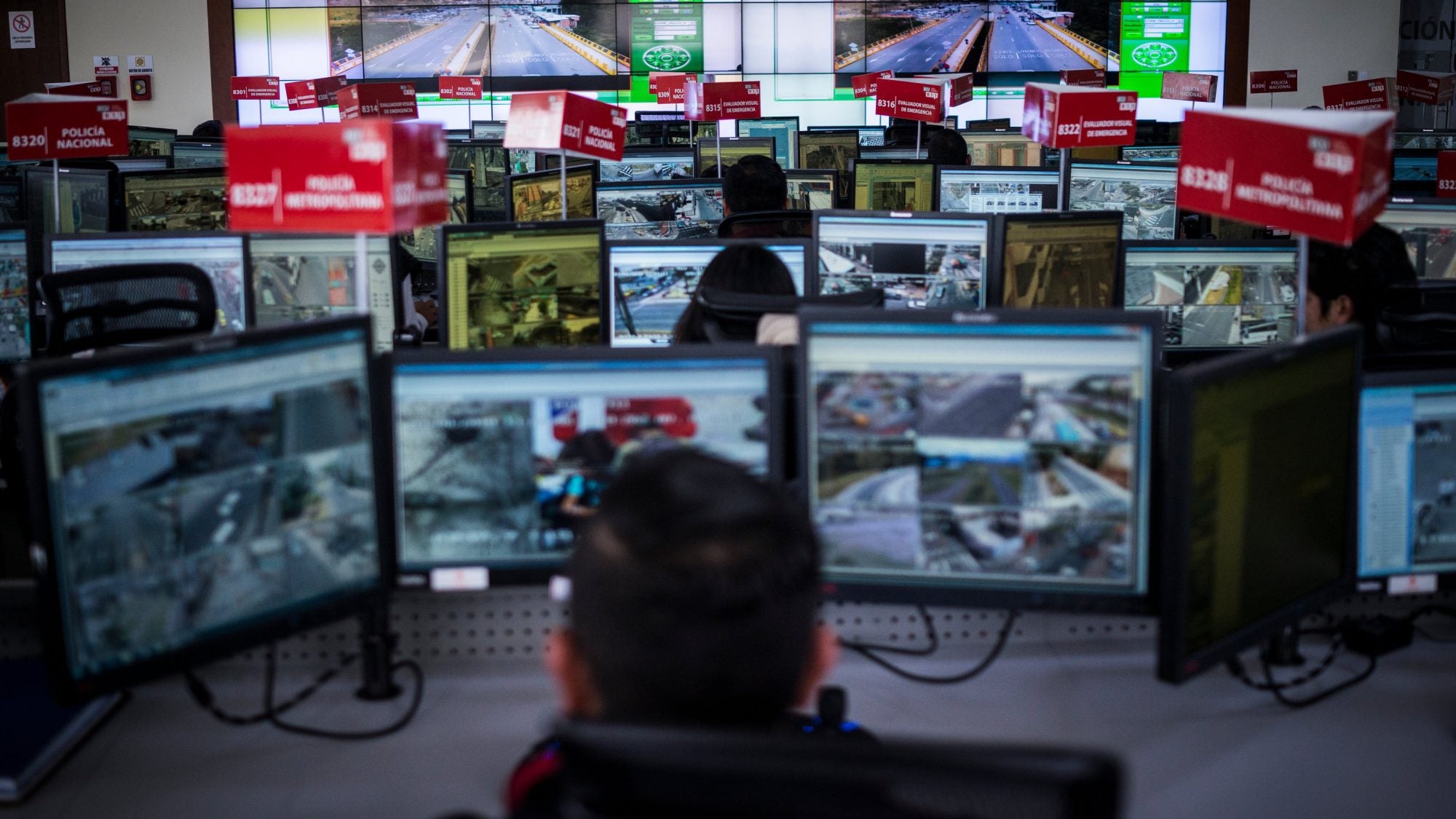 One of the great challenges of cyberspace is defending freedom and human rights on the internet, all of which are in steady decline. In a decade, we have moved from a free and open internet to one dominated by closed platforms that are more centralized and easier to control. The internet has become a space where digital giants defend shareholder interests, authoritarian governments squash human rights, and private companies spy on politicians, activists, and journalists.

Cyberspace has become unstable, and the challenges faced by technologists and policymakers are more nuanced and complex. Authoritarian regimes have learned to use sophisticated techniques to establish their control in cyberspace, and democratic governments, technology firms, and other actors in cyberspace must push back.

Definitions
Internet freedom includes concepts such as digital rights, freedom of access to information, and net neutrality. To briefly define these concepts, digital rights provide a legal framework for dealing with issues related to the exercise of human rights in cyberspace. Meanwhile, freedom of access to information ensures that citizens can access the information they need to participate meaningfully in the democratic process, and in other decisions that affect their future. Finally, net neutrality guarantees equal treatment and delivery of all information flows on the internet.

The UN Human Rights Council has affirmed that rights that apply offline must also be protected online. Democratic governments must ensure that these rights are respected on an internet that is no longer just the web but rather the networked world in which we live.

Current Trends
Internet liberties are increasingly at risk as authoritarian and illiberal regimes begin to master censorship, fake news, mass surveillance, and espionage in cyberspace. According to a 2019 Freedom House report, more than 3.8 billion people have access to the internet. Seventy-one percent of these people live in countries where individuals were arrested or imprisoned for posting content on political, social, or religious issues; sixty-five percent live in countries where individuals have been attacked or killed for their online activities; and fifty-nine percent live in countries where authorities have deployed pro-government commentators to manipulate online discussions.

Internet blockages are becoming commonplace. For example, in March 2020, Guinea blocked social networks on the eve of parliamentary elections; in February 2020, Turkey stopped social networks as the military crisis in Idlib intensified; and in April 2019, Egypt blocked more than 34,000 websites to silence an opposition campaign.

Governments have also learned the art of fake news and deepfakes. Examples include Gabon, where Ali Bongo’s bizarre 2018 New Year’s speech video raised suspicions over whether it was real or a deepfake. Meanwhile, in India, political parties have deployed bots and armies of volunteers to spread fake news.

Mass surveillance is also a common trend in many countries. The Kazakhstani government used a security certificate in August 2019 to decrypt citizens’ communications. Russia banned the sale of smartphones without pre-installed Russian software in November 2019. China is using and exporting facial recognition technology and uses monitored content from WeChat to train censorship algorithms.

Espionage and hacking are also common. Some examples include the Israeli company NSO Group, which has provided espionage tools to authoritarian governments, including helping Saudi Arabia spy on Jeff Bezos and on a New York Times journalist. Poison Carp, a threat actor suspected to be under Chinese control, has targeted senior members of Tibetan groups by sending them malicious links in WhatsApp messages.

To counter these trends of digital authoritarianism, other actors in cyberspace must actively defend internet freedom.

Existing Actions
Currently, governments, foundations, technology firms, and universities are taking actions to defend internet liberties. Some governments are funding programs to protect freedoms and human rights on the internet, such as the Freedom Online Coalition. The US government, in particular, has taken some concrete actions by funding the Information Safety & Capacity project, the Internet Freedom program of the Bureau of Democracy, Human Rights, and Labor, the Open Technology Fund (which is under threat due to a change of leadership), and the upcoming Greater Internet Freedom project. These initiatives have mechanisms to reinforce the information security capacity of thousands of journalists and activists worldwide, to support the development of adapted technologies, and to advocate for cyber-liberty policies.

The Mozilla Foundation, the Ford Foundation, and other groups are funding local organizations and individuals through fellowship programs and grants. Their work includes drafting bills, facilitating public debates, conducting strategic litigation to influence governmental decisions, and more, which may be important to maintaining a safe cyberspace but has not produced clearly measurable impacts.

Several academic programs blend policy and technology, including the Berkman-Klein Center, the Media Lab, the Citizen Lab, and the Oxford Internet Institute. Universities historically have played a key role in creating the internet and are still major players in creating new protocols and in monitoring cyber liberties globally. Universities have also helped work on projects including Creative Commons, the Guardian Project, Global Voices, and Ranking Digital Rights.

While these actors have taken some steps to promote internet freedoms, they have a duty to find, train, and empower the technologists who design cyberspace.

Technology Is Power
Putting technologists with strong democratic values in policy positions is key to defending internet liberties. Cyberspace is complex, and this complexity comes from the technology used to build it. As Laurence Lessig states, the “code, or architecture, sets the terms on which life in cyberspace is experienced. It determines how easy it is to protect privacy, or how easy it is to censor speech.”

Internet blockages, mass surveillance, and espionage are made possible by technologies developed and used by authoritarian regimes. In response, democratic governments should develop and reinforce defensive technologies that can secure cyberspace without restricting users’ freedoms, while simultaneously designing regulations that keep cyberspace inclusive, open, free, and secure.

To do so, democratic governments must give more space to technologists to develop the tools to secure cyberspace and help design government regulations. As Bruce Schneier wrote, “Technologists tend to look at more general use cases, like the overall value of strong encryption to societal security. Policy tends to focus on the past, making existing systems work or correcting wrongs that have happened.” Policymakers should understand that technology is not just a collection of tools that can be easily regulated, but complex interoperable architectures that define the cyberspace that we live in. Technologists are necessary for the policymaking process, and more and more programs exist to put them in these positions.

Cyberspace remains a disputed territory, with many authoritarian regimes using technology as a weapon to magnify their power. In response, democratic governments must demonstrate a strong commitment to internet freedom by encouraging the development of open technologies that bypass censorship, surveillance, and espionage, and supporting policymakers in the design of open, global, and human-centered regulations.

Olivier Alais is a social technologist. He has designed and coordinated numerous internet freedom, cybersecurity, cyber policy, and internet infrastructure programs for the European Commission, the United Nations, the Global Fund, USAID, the World Bank, and the French Agency for International Development (AFD). As a researcher, Olivier worked on the social impacts of Open Data and Open Source for the Berkman Klein Center for Internet & Society at Harvard University and for the Instituto de Tecnologia e Sociedade de Rio de Janeiro.