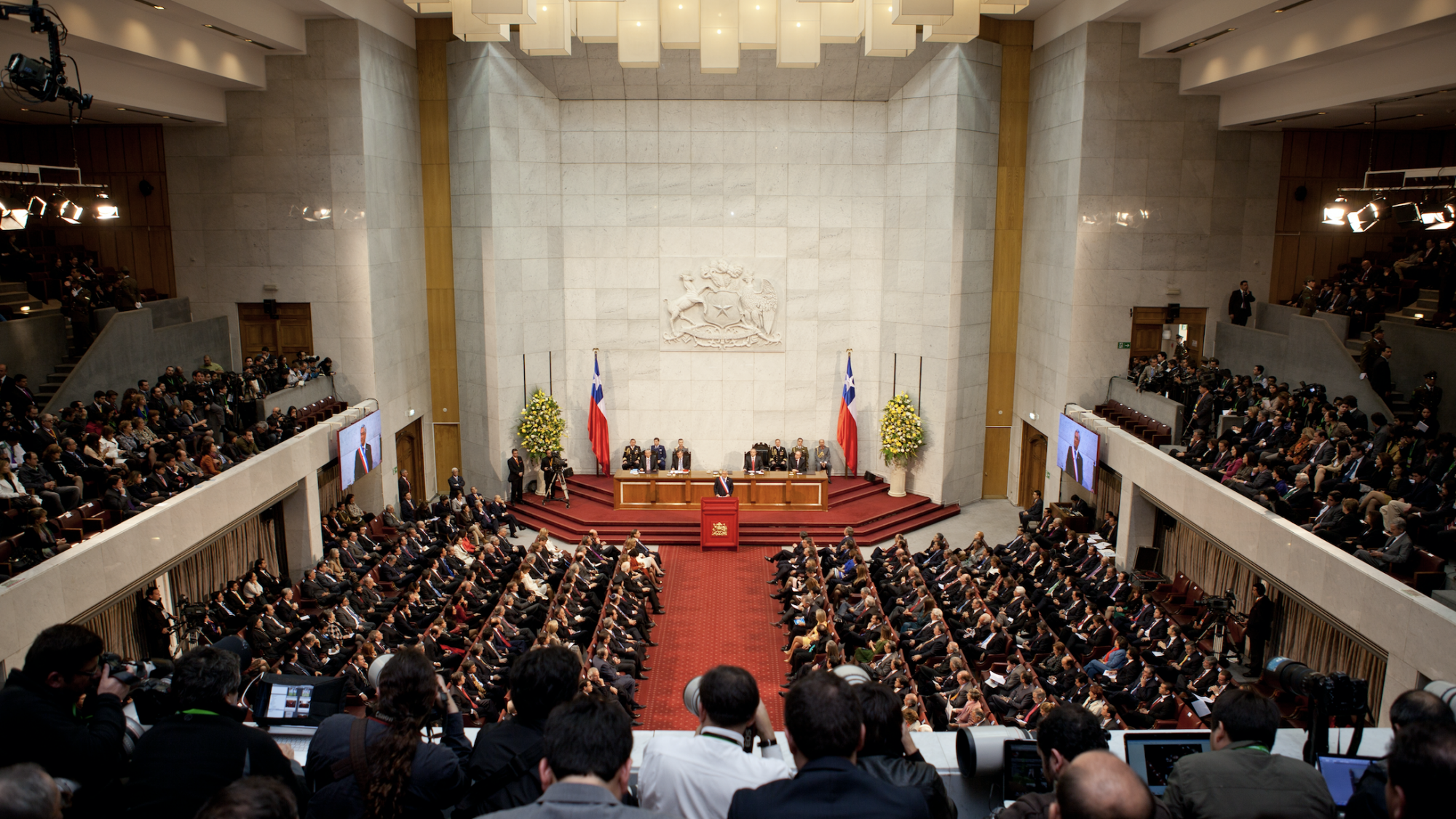 In Chile, the ongoing constituent process presents a great opportunity, but it also embodies great challenges. Chile’s future will depend on the capacity of the constituent body to reach broad consensus and produce a balanced text that is capable of innovating while preserving the best of what already exists.

Nothing is Perfect—Appearances Can Be Deceiving
It often happens that a country’s reality, when viewed from abroad, looks very different from the way its own citizens perceive it at home. In the case of Chile today, the general appreciation from abroad tends to highlight the great development during the last thirty years. Since the beginning of its difficult transition in 1988 when the dictator Pinochet was pushed out by a plebiscite, marking the consolidation of a democratic period, political science and global public opinion have generally praised the country’s progress as an exemplary success.

However, in Chile there is great controversy in this regard. Certainly, a good part of the population shares the opinion that has prevailed abroad. But, under the so-called “democracy of agreements” —the consolidation of a democratic regime through the strengthening of the political center and the incessant search for broad political consensus—a deep polarization has survived, more or less latently. The left in particular perceives that the transition—largely controlled by the armed forces and conservative sectors—spreads a cloak of impunity over numerous human rights violations during the Pinochet dictatorship. It also argues that the current “neoliberal economic model” is the same as that implemented during the dictatorship and that the earnings of economic growth have not reached nor benefitted the entire population.

The 1980 constitution, settled by the Pinochet regime, has survived as a symbol of this alleged continuity between dictatorship and democracy. Unlike what happened in other transitions to democracy—Venezuela in 1958, Spain in 1978, etc.—the Chilean constitution was created during the dictatorship. Although this constitution has been deeply reformed on several occasions—particularly important are the reforms implemented in 1989, 2005, and 2015, which gradually eliminated its “authoritarian enclaves”—its detractors insist that it still prevents a full exercise of the popular will, while perpetuating a minimalist state that allegedly does not guarantee the fulfillment of basic social rights.

However, Chile’s development and economic growth during the thirty years of the current democratic period are undeniable, as shown by numerous statistics. That growth has strengthened its democratic institutions. Even inequality, which remains high and has become a great challenge to the current order, decreased during this period. On the other hand, the economic growth rate has also declined since exceeding a seven percent rise during the 1990s. Economic production, strongly oriented towards exports, is largely controlled by several oligopolies and has not been significantly diversified. Chile remains heavily dependent on the export of scarcely processed commodities in which copper, its derivatives, and other mining products account for more than half of its foreign revenues.

From Frustration to Hope
The growing expectations of an increasingly educated, modern, and rights-conscious citizenry remain unsatisfied. A large part of the population is heavily indebted in a country where education, healthcare, and pensions are mainly supplied by the private sector. The “Chilennials” are particularly skeptical and dream of a much more egalitarian society. Among other factors, these economic burdens explain the growing distrust of citizens in traditional political parties and politicians, reflected in a structural abstention that reaches fifty percent of the electorate.

Chile seems to suffer from both the “relative deprivation” that usually fuels large cycles of protests and the “middle income trap” that characterizes countries that, despite their remarkable growth, are not able to diversify their economies to achieve sustainable development. Chile does not see itself as the “best student” of Latin America, but rather as the “last student” of the Organization for Economic Cooperation and Development (OECD), and this self-perception contributes to the accumulated unrest that generated the social protests one year ago.

In a country that—at least when compared with its regional neighbors—stands out for its civility, rule of law, and stable public order, the widespread wave of protests and riots that took place for months on end have shaken the very foundations of Chilean political consciousness and national stability. After four weeks of continuous protests—including episodes such as the burning of dozens of subway stations in Santiago, hardly attributable to the spontaneous discontent of the citizenry—the main political parties agreed to open an institutional pathway for the development of a new constitution. Now, one year later, Chileans have ratified their will for change; the country faces the election of the members of the Constituent Convention and the beginning of the debates to write the new constitutional text.

Opportunities, Challenges, and Risks
The constituent process has been marked by an enormous enthusiasm shown by the main sectors who promoted this path. For them, it is a claim as old as the current constitution itself. However, the challenge now is how to satisfy those great social expectations—something that will be difficult because the desired outcomes will not come as an automatic product of the constitutional change. There are several central aspects which particularly those who promoted the constituent process aspire to modify, all of them revolving around the replacement of the current subsidiary state with a social state, where the public administration becomes more directly responsible for providing basic services and, eventually, assuming all the costs. According to the initial expectation, those provisions may significantly improve equity among the Chileans, but doubts revolve around the real capacity of the state and the national economy to face this general reform.

In the first place, the implementation of this new model will likely entail important changes that increase the size of the state and public spending. Almost inevitably, these policies would require higher taxes, which are expected to be paid mainly by the rich and, according to some political initiatives, are already in progress. Even if this looks feasible in a country that has kept a comparatively low tax burden for decades, those reforms might have a negative impact on a still not fully developed, poorly diversified economy where low taxes have been a decisive factor in promoting national and foreign investment.

Second, taking into account patterns in Latin America, a considerable expansion of the state increases the incentives for certain political sectors to gain control over the public administration. Likewise, increased spending could generate inflationary pressures to the point where a devaluated currency would undermine the expected social benefits of spending. This result would be bad for the country but useful for some groups aiming to entrench themselves in the state machinery, similar to the case in Argentina. It is crucial to prevent the demagogical takeover of the constituent process by political forces that are looking to facilitate and perpetuate their hold on power.

In this regard, extreme proposals such as the elimination of the Senate—an important institution, especially now with Chile undergoing deep political decentralization—or the suppression of the Central Bank autonomy, a key warranty against macroeconomic disorders, are not recommended. Instead, reforms oriented to modernize the public administration, improving state guarantees for the provision of social services while preserving the best of the role played by the private sector, might provide the needed balance between growth and equity.

In short, a new constitution represents a great opportunity for Chile to fix important social fractures that have persisted over time, as well as to modernize the basic guidelines of its public administration and offer a wider public socioeconomic support to the population. However, one must remember that, in this delicate process, less is more. If the spirit of the constituent debates adheres to the best Chilean constitutional tradition and favors gradual reform over absolute maximalist changes, the result is likely to be quite positive. Revolutionary change should be avoided in favor of improvements aiming to provide a more stable equilibrium.

Dr. Miguel Ángel Martínez-Meucci is currently an Assistant Professor at the Austral University of Chile. He received his doctoral degree in Political Conflict and Peacemaking Processes at the Complutense University of Madrid. 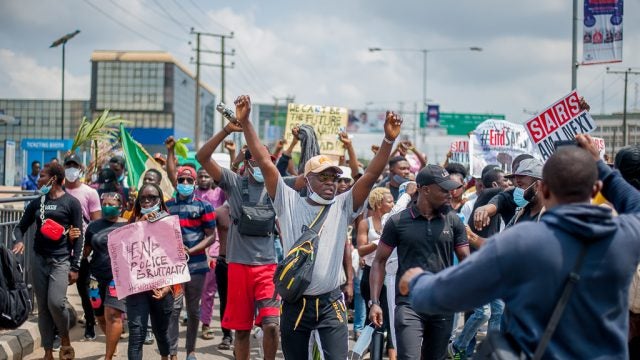 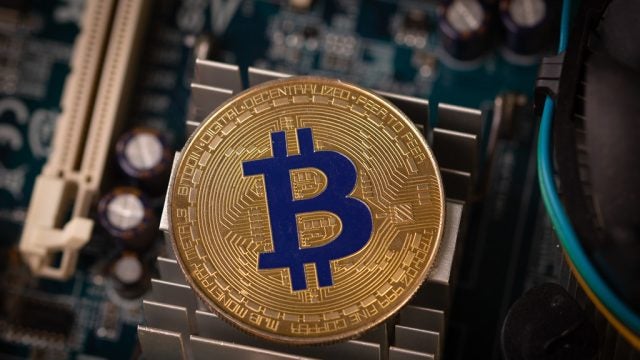 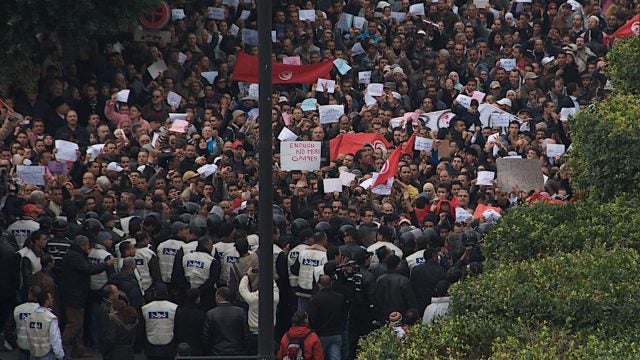