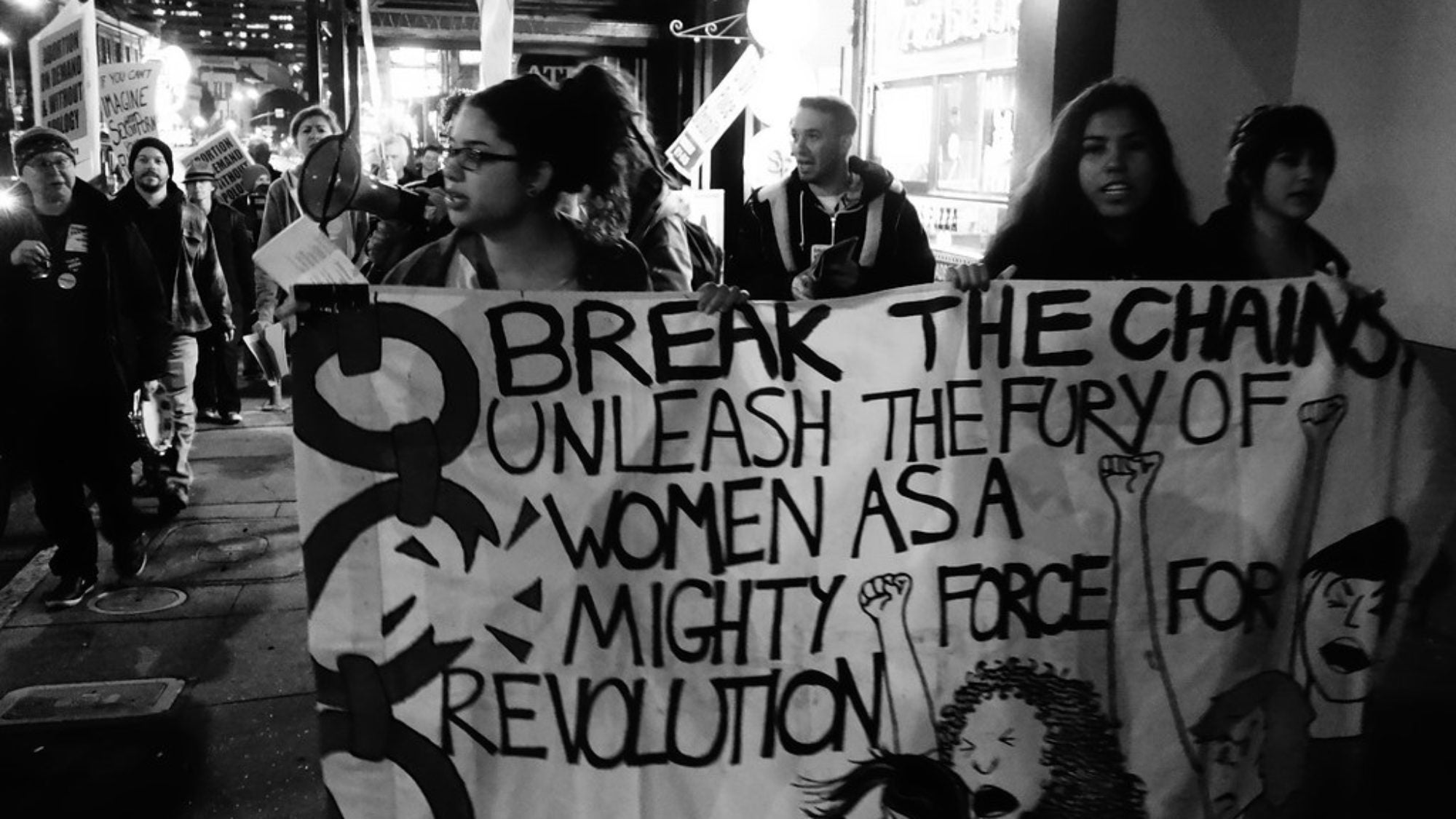 Title: Synthesizing Theory and Practice in Scheyer and Kumskova’s “Feminist Foreign Policy: A Fine Line between ‘Adding Women’ and Pursuing a Feminist Agenda”

Feminist theory confronts researchers with a unique series of hurdles. While other schools of thought draw upon vast sources of evidence, the feminist approach remains largely theoretical. Feminist scholarship in the political realm, therefore, tends to lack the empirical data that informs other fields. With that in mind, Scheyer and Kumskova make an impressive attempt to situate feminist theory in the context of global governance. They pinpoint key weaknesses in traditional conflict resolution and successfully advocate for more nuance in governing structures. However, their article itself lacks the very nuance that it calls for, skimming over crucial evidence and ignoring some of the realities of global politics. Ultimately, they fall short of clearing the theoretical obstacles that feminist theory presents. While Scheyer and Kumskova construct a persuasive outline of feminist foreign policy, their broad approach fails to meaningfully benefit feminist discourse.

The article begins with a strong argument to identify patriarchal norms in standard foreign policy. The authors explain that, despite growing cultural and ideological complexities, neorealism still dominates international politics. Specifically, they point toward current increases in military spending and weapon abilities as indicators that governments measure power by physical strength. They continue to argue that such neorealist standards reflect a deeply rooted patriarchy designed by and for men. These practices fail to protect women, children, minorities, and other vulnerable groups. A closer look at who governs whom, as well as the mechanisms that they use to do so, reveals countless injustices that both create and perpetuate modern disenfranchisement.

Scheyer and Kumskova argue that foreign policies currently fail to uphold the feminist model, even when they attempt to support women. The authors base their claims on the idea that substantive feminist foreign policy must not merely improve the representation of women but rather uproot the entire patriarchal system that comprises the status quo.

The authors’ thesis is theoretically sound. Even with proportional representation, women and minorities cannot effectively advocate for themselves in a system designed against them. The authors acknowledge current female lawmakers, as well as lawmakers from various minority backgrounds, as evidence of this point. Even as these leaders advocate on behalf of their identities, they do so within a patriarchal framework.

With regard to practical application, the authors seem lost. After successfully identifying patriarchal themes in global governance, they hit a dead end in developing their criteria for successful feminist foreign policy. Initially, they establish five categories that feminist foreign policy must address: political dialogue, safety and wellbeing, empathetic community, inclusion and intersectional approach, and gender analysis. As they attempt to explain and differentiate these concepts from one another, though, it becomes clear that neither author has a conception of how to implement them.

For instance, the authors designate political dialogue as the feminist approach to conflict resolution; however, they offer no guidance toward adopting this strategy. They are correct that the security dilemma of multilateral agreements is both frightening and detrimental, but they ignore the fact that it is the current reality of global governance. How might countries defund their militaries, disarm their law enforcement officials, and focus solely on discourse without any guarantee that other countries will follow suit? The authors are absolutely correct that conventional wisdom can exacerbate conflict, but, while they clearly identify the ideology of their argument, they ignore the process of actualizing it.

When Scheyer and Kumskova at last draw upon historical evidence, they flounder in their attempt to synthesize it. As examples of the empathetic community that feminist foreign policy must address, they reference the Group of Friends of 1325; the Informal Expert Group on Women, Peace, and Security; and Friends of Gender Parity. These three groups within the UN work to support legislation that protects and empowers women and minorities. While they have the potential to reform feminist foreign policy from the top-down, they are almost entirely absent from mainstream political discourse and policymaking efforts. Moreover, when describing inclusion and intersectional approaches, the authors insist that feminist foreign policy must come from the ground-up through grassroots movements, local governments, and other methods that they deem appropriate in representing minorities. This claim contradicts the examples they provide of top-down policy, creating further inconsistency within the article.

The authors continue to fall short in their presentation of evidence when listing countries that have participated in feminist foreign policy. They write, “Sweden is seen as the pioneer of feminist foreign policy,” but they do not explain any of Sweden’s actions that render them  deserving of this title, nor do they touch on the process through which the country achieved this status. They argue that “Canada’s government announced its adoption of feminist international assistance policies,” without ever describing the policies themselves. These kinds of shallow, generalized citations fail to bolster their theoretical arguments.

A saving grace for the authors’ argumentative dissonance is their assertion that “there is no agreed upon definition of a feminist foreign policy.” In addressing the complexity and, at times, subjectivity of feminist theory, Scheyer and Kumskova grant themselves much needed flexibility to experiment with feminist theory.

The powerful arguments that Scheyer and Kumskova make in favor of the feminist model quickly lose traction as the authors delve into their conception of feminist foreign policy. While the article is theoretically sound, it requires more research and deeper analysis. I commend the authors for challenging the paradigms of conventional governance; they pose thoughtful and provocative questions about the underlying assumptions of international affairs. If nothing else, they successfully show that the status quo paints with broad strokes, and identify key groups — such as women, children, and minorities — who are often excluded from discourse. In order to give these contributions more weight, the authors must provide far more evidence.

Jacob Imber is an undergraduate in Georgetown University’s College of Arts and Sciences.