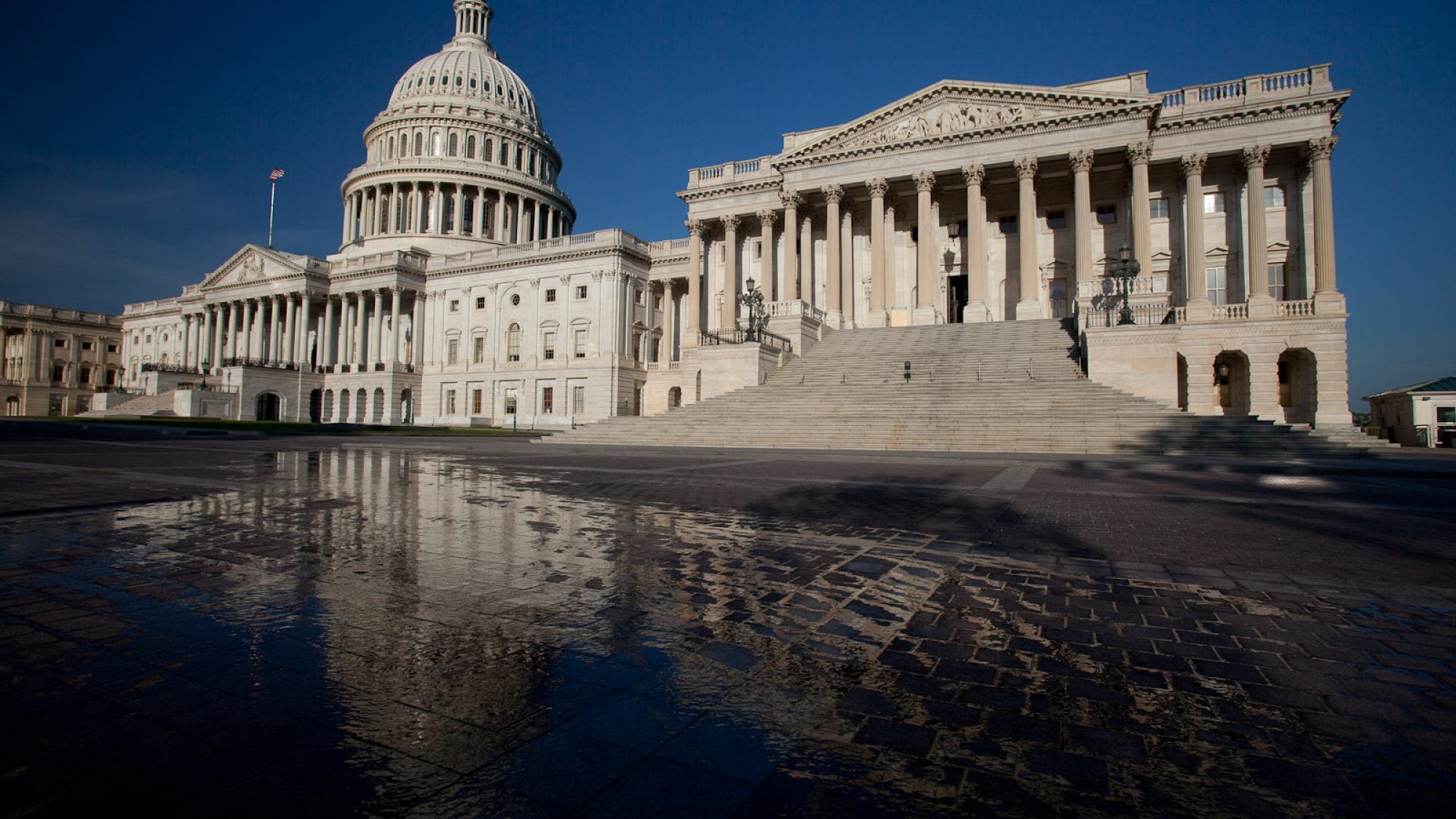 Title: An International Perspective on Observing US Elections

The Role of Election Observers
Election observation can play an important role in promoting transparency and accountability during an electoral process by providing independent reporting of the quality of key aspects of the elections. The analyses from independent observers leave voters better positioned to decide at the polls, helping build public trust in the preparation, administration, and outcome of the elections. Furthermore, election observers’ assessments have the potential to create an agenda for reform beyond election day.

Election observation reporting is based on standards for democratic elections that are rooted in international law and regional standards. These standards relate to core human rights and freedoms, including the right to vote; the right to be elected; and freedom of association, assembly, and expression. When observers are deployed, they assess diverse aspects of the electoral cycle that are directly related to fundamental freedoms, including individuals’ ability to freely run for office, voters’ access to register to vote, candidates’ ability to campaign freely and equitably, and citizens’ ability to vote free of intimidation. In making their findings available, observers contribute to transparency and electoral integrity.

This article examines the role of election observers as a mechanism for transparency and electoral reform and its potential to be more efficiently utilized in the US electoral process, giving examples of two Carter Center initiatives: the 2019 election observation mission in Tunisia and the Citizen Observation project in the Democratic Republic of the Congo (DRC). Finally, it suggests possible ways in which election observation can take a greater role in the United States.

The Carter Center deployed an election observation mission (EOM) in July 2019, three months in advance of the first round of elections in Tunisia. The mission included a core team, national staff, long-term election observers (LTOs), and short-term election observers (STOs). LTOs engaged with local electoral stakeholders regularly for four months, building long-term relationships and issuing public statements periodically relating to pre-election day developments like voter registration, candidate registration, the campaign period, and hate speech. On each election day, the Center deployed over eighty STOs throughout Tunisia, and their presence increased transparency in the electoral process. The mission’s main findings and recommendations were published in a final report and were instrumental in helping election administration officials build consensus for areas of improvement for future elections. Some recommendations, including better inclusion of observers during the tabulation process and improved communication with voters regarding the change in voting hours, were implemented during the electoral process. In addition, the work of the EOM led to post-election work on women’s political engagement and recommendations to better engage Tunisian women in the political process.

Citizen observation of the election process can similarly increase transparency and credibility of elections and can be particularly effective when international organizations, like the Center, are not invited to observe. One country where citizen observation is crucial is the DRC. The Center has worked since 2011 to provide technical and organizational support to a key civil society organization (CSO) to strengthen the DRC’s activities on election observation. This support led to a large-scale deployment in the 2018 general elections, with 41,076 observers deployed to all 21,874 polling centers. The CSO’s physical presence of observers and media presence played a major role in increasing transparency of the electoral process. Public statements and direct communication between the CSO and the Independent National Electoral Commission (CENI), led to immediate improvements such as addressing late opening of polling centers. [1] A final public report included recommendations for electoral reform that are now being used as a tool for legislative advocacy. The CSO’s statements and report were instrumental in publicizing key flaws and lack of credibility in the electoral process.

Domestic citizen observation, however, plays a limited role in the United States given that the laws, practices, experiences, and expectations regarding observation vary significantly across states. This decentralized system limits the ability for successful observation. Additionally, until recent election cycles, most Americans have had high levels of trust in their democratic institutions and have not seen non-partisan citizen election observation as needed.

The scope of engagement by US observers differs from the engagement described above in Carter Center missions. This can be explained by the varying state laws on observer access and the general culture of observation in the United States. In Georgia, for example, the treatment of observers and access to the polling station on election day varies depending on whether they are partisan or non-partisan, highlighting some of the inconsistencies in the treatment of observers. Pre-election activities are open to the public; thus, partisan and non-partisan observers can be fully present. The data collected by observer groups, while very limited in nature, is used to support individual organizations’ internal reporting and the occasional lawsuit or press release. Unlike the reports produced by Carter Center-supported efforts, US observers do not produce public reports with clear recommendations for post-election work on electoral reform.

The Way Forward
There is an opportunity for increased US domestic observers’ engagement in the elections. Observers can assess aspects beyond election day including voter registration, campaign finance, and electoral dispute resolution, for example. The Carter Center’s experience suggests that there is a wide scope of engagement for observers’ participation. The reports, recommendations, and mere presence of observers can enhance transparency and public trust in the electoral process regardless of their partisan affiliation.

In the long term, the United States should examine areas of its election-related laws to ensure that all citizens can participate fully and to create more consistency across states, as discrepancies in electoral administration persist.

In the short term, observers can draw lessons from their international counterparts and assess the full electoral cycle, documenting findings in a systematic manner made available to the public through periodic statements and a final report.

Observers’ unbiased data and analyses have shaped electoral reform globally, even when they require a great deal of political will from all parties. Domestic observers in the United States can and should be engaged in a greater manner and leverage their findings to catalyze reform in a manner similar to their international counterparts.

Rachel Lastinger is a Program Associate at The Carter Center and primarily works on the Center’s Citizen Observation Project in the Democratic Republic of the Congo. She previously worked on the Center’s Election Observation Missions in Nepal and Myanmar. Passionate about the US electoral process, she has served as an election observer in the state of Georgia.

Sandra Urquiza is a Program Associate at the Carter Center. She has worked in eight countries as a researcher and practitioner in the field of elections. In the United States, she led large-scale citizen engagement campaigns targeting Latinos and worked in the Georgia recount. Born in Peru, she is passionate about citizen empowerment in its various forms.