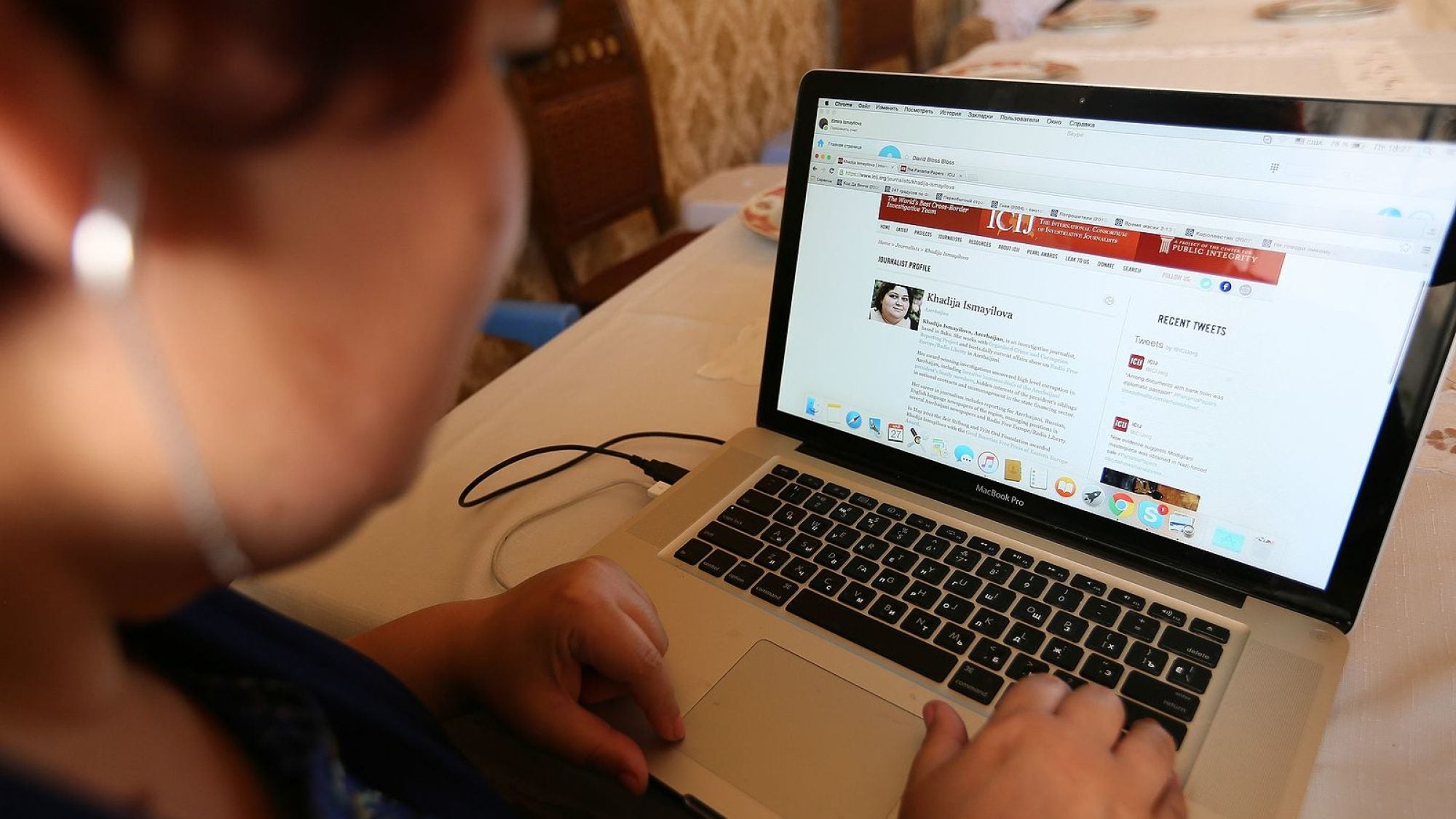 Title: Pandora Papers Revelations: What Is at Stake?

While financial secrecy is often associated with small island nations, the Pandora Papers implicate the United States as a popular global tax haven. The stakes in this issue concern both the developed and developing world. While lost taxes are the main policy concern in advanced industrialized democracies, emerging economies and authoritarian states face a vicious circle linking global financial secrecy to weak institutions and insecure property rights.

The Pandora Papers, released by the International Consortium of Investigative Journalists (ICIJ) early in October 2021, is the largest data leak about secret offshore assets held by elites from different countries. Though following the footsteps of the Panama and Paradise papers released in 2016 and 2017, respectively, the Pandora Papers are less explosive than these first massive revelations. Nonetheless, they serve as a scathing public reminder of the dark side of global finance and will likely pressure public officials in democratic states to promote greater financial transparency and accountability of the wealthy.

These documents reveal massive amounts of wealth shielded from taxes and public attention by powerful politicians and well-known individuals from all around the world. They also implicate the United States as the largest tax haven and wealth magnet for global billionaires. Financial secrecy is often associated with small islands such as the British Virgin Islands, Cyprus, the Cayman Islands, the Maldives, and the Bahamas. However, the states of Delaware, Florida, and South Dakota were exposed by the Pandora Papers as hotspots for privacy protection and tax release for assets in trusts. The Washington Post reported that they have identified 206 United States-based trusts linked to 41 countries including companies and individuals tainted by corruption, bribery, and human rights abuses. Just a few years ago, the United States pushed for a crackdown on Cypriot and Baltic banks involved in illicit financial flows from Russia and other countries in Eurasia. Meanwhile, American states like Delaware and South Dakota keep their privacy and non-transparency regulations as permissive as possible. They allow for asset protection trusts that can exist perpetually (contrary to the rule against perpetuity) and thus protect estates that are not taxed. They do not collect state or local taxes, trying to attract corporate businesses. Such ‘double standards’ undoubtedly lead to criticism of the United States on the part of other countries that have been under continuous pressure to increase transparency and financial information-sharing.

The United States’ centrality in the global financial system places an additional pressure on American leadership to address the transparency issue in global finance. The current American administration’s commitment to the global corporate tax deal reflects the urgency of the issue. However, the deal that has been reached – with the agreement for a minimal 15 percent corporate tax level – has been criticized as having ‘no teeth.’ It also still needs to be ratified in the United States Congress. Nonetheless, it is a successful case of global cooperation and American leadership that reportedly covers 90 percent of the global economy. The Pandora Papers are a timely reminder that such work needs to be continued.

When it comes to the stakes involved in the financial secrecy that enables the rich to hide their (at times ill-gotten) wealth, Western countries are mostly concerned about public funds lost due to global tax avoidance opportunities. A global NGO, the Tax Justice Network reported in 2020 that countries are losing over $ 427 billion in taxes every year of which $ 382 billion are lost in higher income countries and $ 45 billion in lower income countries. Lost taxes lead to a diminished public sector, lack of funds for social protection, more vulnerable populations and, therefore, rising inequality, social problems, and political resentment that has, arguably, led to populist voting in Western democracies.

The stakes for developing countries and emerging economies are even higher. Policymakers from emerging economies must confront the implications of financial secrecy on domestic corruption, the laundering of illicit funds, and the lack of opportunities for institutional development. For instance, the ICIJ noticed that Russian nationals are disproportionately represented in Pandora papers, accounting for about 14 percent of all the companies mentioned in the papers. The group included close associates of Vladimir Putin like Sergei Chemezov (the CEO of defense conglomerate Rostec) and his family, German Gref (the CEO of Russia’s largest state-owned Sberbank), and Konstantin Ernst (the CEO of Russia’s main television channel ORT).

These influential officials’ rationale for taking their wealth outside Russia has nothing to do with tax avoidance. Russia’s flat tax system has been quite benevolent towards the rich and has removed earlier fiscal pressures on business owners. The main ‘offshorization’ drivers are absent property rights and an inferior legal system that cannot protect asset holders against political instability and potential raiding enacted by better-connected competitors. The high risks of state expropriation lead wealthy individuals in Russia, Kazakhstan, China, Ukraine, and other states with weak institutions for protecting property rights to take capital out of their economies. Whether corrupt or non-corrupt in origin, the capital from countries with weak institutions is often hidden in secret jurisdictions. Therefore, inadvertently, the economies, actors, and societies that benefit from these funds turn into an intrinsic part of the vicious institutional cycle. These jurisdictions support economic actors that try to avoid ineffective institutions in their home countries by exercising the ‘exit’ option made available by the global financial system. Such ‘exit’ and avoidance strategies facilitate the maintenance of those ineffective home institutions along with corruption, economic stagnation and political instability exacerbated by capital outflows, reduced investment and, ultimately, reduced potential for national prosperity.

More economically advanced democratic governments cannot be held accountable for non-working institutions and absent property rights in other countries. Nonetheless, an appreciation of the systemic opportunities and incentives presented to elites by the global financial system is a necessary piece of the puzzle for making globalization work for all. The key players responsible for and most interested in the legitimacy and sustainability of the global financial architecture are the United States, the United Kingdom, Switzerland, and the European Union. Their commitment to increasing transparency and accountability of global finance is of utmost importance. The Pandora Papers, by bringing these issues to the table, demands more principled action and effective policymaking by these actors. 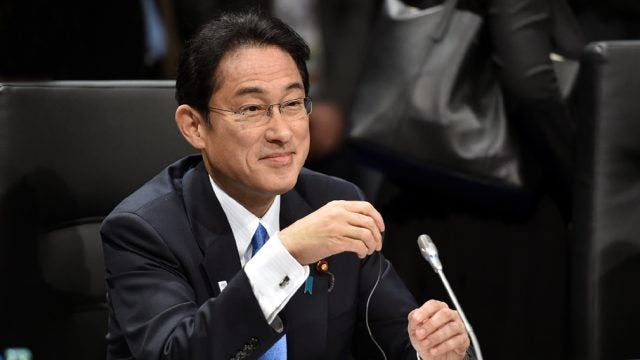 Japan is increasingly focused on economic security and is reorganizing its national security bureaucracy to better effectuate those policies. Central to that project is ensuring better coordination with the United…