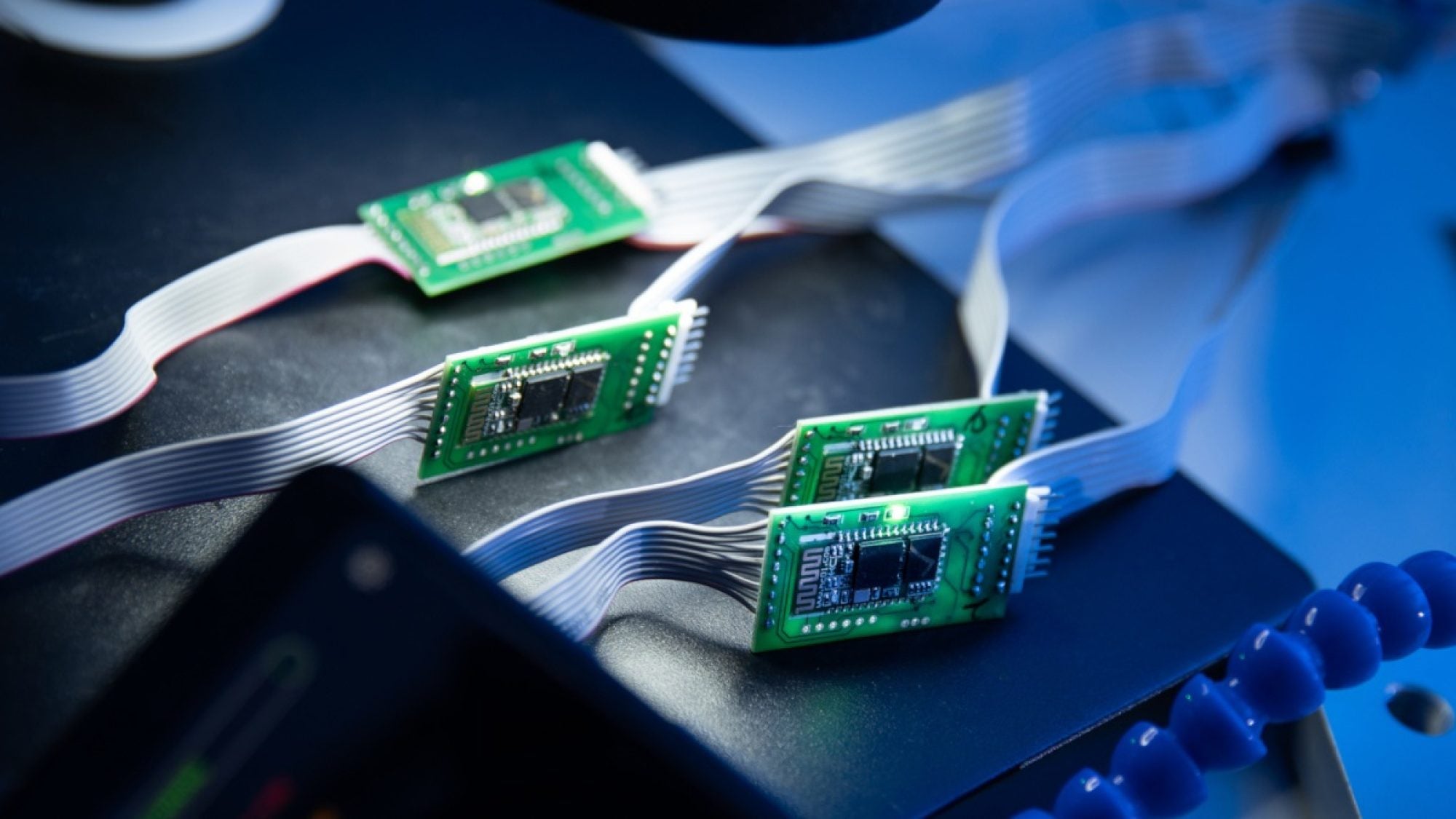 Title: Where the U.S. Chips Fall: Fault Lines and Big Breaks in the Global Semiconductor Industry

Modern life hinges on reliable access to semiconductor chips. Recent shortages have shaken critical supply chains, highlighting how precarious the global semiconductor industry is and how reliant the international community is on chips for their economic and national security.

Taiwan stands at the center of this dynamic. As the third-largest producer of silicon-based hardware and foremost leader in chip fabrication, jeopardizing Taiwan’s production would threaten the stability of the global information technology economy. Taiwan uses its economic indispensability to generate foreign interest in maintaining the status quo with China in the Taiwan Strait, a strategy dubbed its “silicon shield.” How the United States engages with Taiwan and the global semiconductor industry at large—whether prioritizing its own domestic capabilities or seeking increased bilateral and multilateral cooperation—will not only impact global supply chain resiliency but set the tone for future technology competition with China and other illiberal actors.

Semiconductor chips are the backbone of home appliances, medical devices, transportation, and telecommunications. They fuel e-commerce, spur industry innovation and job creation, and underpin defense technologies. Recent U.S. chip shortages amid an increased, pandemic-induced demand for work-from-home consumer electronics have resulted in extended wait times, spiking prices, and compounding inflation. COVID-19 labor shortages further complicate matters, especially for the automobile industry, as factories suffer temporary closures for lack of chips and personnel. A recent Department of Commerce survey of 150 semiconductor-reliant U.S. manufacturers and companies found that before the pandemic, sites were able to comfortably maintain a forty day inventory of key chips. Now, most are only able to scrounge a less than five day supply.

Despite its comparative lack of military defense capabilities, Taiwan’s semiconductor industry preeminence is extremely significant as China boasts few true partners in the global chip ecosystem. Beijing’s best option to fortify its position is to leverage gray zone tactics—ambiguous methods of political, economic, informational, or military coercion—to commandeer Taiwan’s semiconductor base via industry invasion, in place of or alongside territorial threats. This aligns with China’s technology indigenization strategy, a crude “finders, keepers” model to complement its Made in China 2025 initiative.

Today’s greatest threat to the global chip industry—and to the balance of strategic technology competition at large—is an authoritarian China’s pursuit of technological dominance. China as gatekeeper to semiconductor chips would have a steel toe boot in the door for other chip-enabled critical technologies, including robotics and quantum computers. Such power would position Beijing to set standards and norms promoting a global technological authoritarianism, where it stands to gain in absolutes.

The United States has made some effort to respond. President Biden continues pushing for the Creating Helpful Incentives to Produce Semiconductors (CHIPS) for America Act to support U.S. domestic research and development (R&D) and manufacturing via funding authorizations, including $52 billion toward the development of new semiconductor fabrication plants. But shoring up capacity at home will only go so far in an era of ever-increasing globalization. Hardy domestic industry is needed to fill pressing supply chain gaps and encourage private industry investment, but pursuing industry self-sufficiency to the detriment of a robust techno-democratic alliance would have devastating long-term consequences. The CHIPS Act does call for a Multilateral Microelectronics Security Fund to reinvigorate global R&D among likeminded states, but funding coordination is a tall order without more interest in coordination among relevant actors.

At odds with U.S. efforts to shore up domestic capability, Taiwan seeks to remain indispensable to the greater semiconductor industry, reinforcing Chinese dependency alongside foreign assurances to protect its national security in the event of conflict. China’s gray zone tactics are more effective when waged against an isolated state, and Beijing has been slowly chipping away at Taiwan’s diplomatic allies—first Nicaragua, and now Honduras. President Biden should continue timely bilateral dialogue with Taipei to determine realistic areas of interest alignment and associated opportunities for mutual investment and growth. This could include attracting and fostering talent, strengthening intellectual property protections, or perhaps exploring the reestablishment of the Cold War era U.S. Military Assistance Advisory Group-Taiwan. All of these efforts could help keep China’s technological development at bay, deepen trust between Washington and Taipei, and maintain Taiwan as a key democratic foothold in the region.

Finally, diversification via regional specialization has worked well for the industry thus far, bolstering a trusted interdependence and facilitating open trade. But further diversification is needed within each specialization so that one state’s focus does not become a pressure point for the entire supply chain. With hybrid coercion scenarios in mind, President Biden should stay the course in reinforcing the U.S. domestic semiconductor industry, while hitting the gas on multilateral “chiplomacy” among relevant, like-minded states. These include: members of the Quadrilateral Security Dialogue (Quad) comprising the United States, Australia, India, and Japan; members of AUKUS, a trilateral security pact between Australia, the United Kingdom, and the United States; and other key semiconductor states such as South Korea and the Netherlands.

The importance of guaranteed semiconductor access cannot be overstated, and the battle for industry dominance goes far beyond this one enabling technology. Global semiconductor competition is a prototype scenario for future U.S.-China strategic competition. It is a high-stakes testing lab for China’s gray zone toolkit, and a key opportunity for techno-democracies to determine their principled response. Given this geostrategic context, the United States must prioritize more concerted planning for gray zone scenarios via interagency, bilateral, and multilateral cooperation across the board. Relevant, like-minded states should remain in dialogue as they strengthen their domestic semiconductor industries to maintain assurances of interdependency. This means developing domestic capabilities enough to be temporarily self-sustaining in the event of an emergency, but not so much that any one state is comfortable remaining permanently siloed.

Chip insecurity is only the beginning. Washington must take stock of the current supply chain disruption for what it is and how it impacts real companies and communities today, but must also fight to protect the free and open emerging technology market of tomorrow from falling under authoritarian control.

Hannah Kelley is a Research Assistant for the Technology and National Security Program at CNAS. Before joining the Center, Kelley interned with the International Trade Administration at the U.S. Department of Commerce (Atlanta), supporting southeastern export compliance and conducting market research. She then interned with the Permanent Observer Mission of the Holy See to the U.N., where she followed the Security Council’s nuclear nonproliferation portfolio, as well as issues related to AI and information and communications technology. Kelley received both her master of international policy and her BA in international affairs from the University of Georgia.