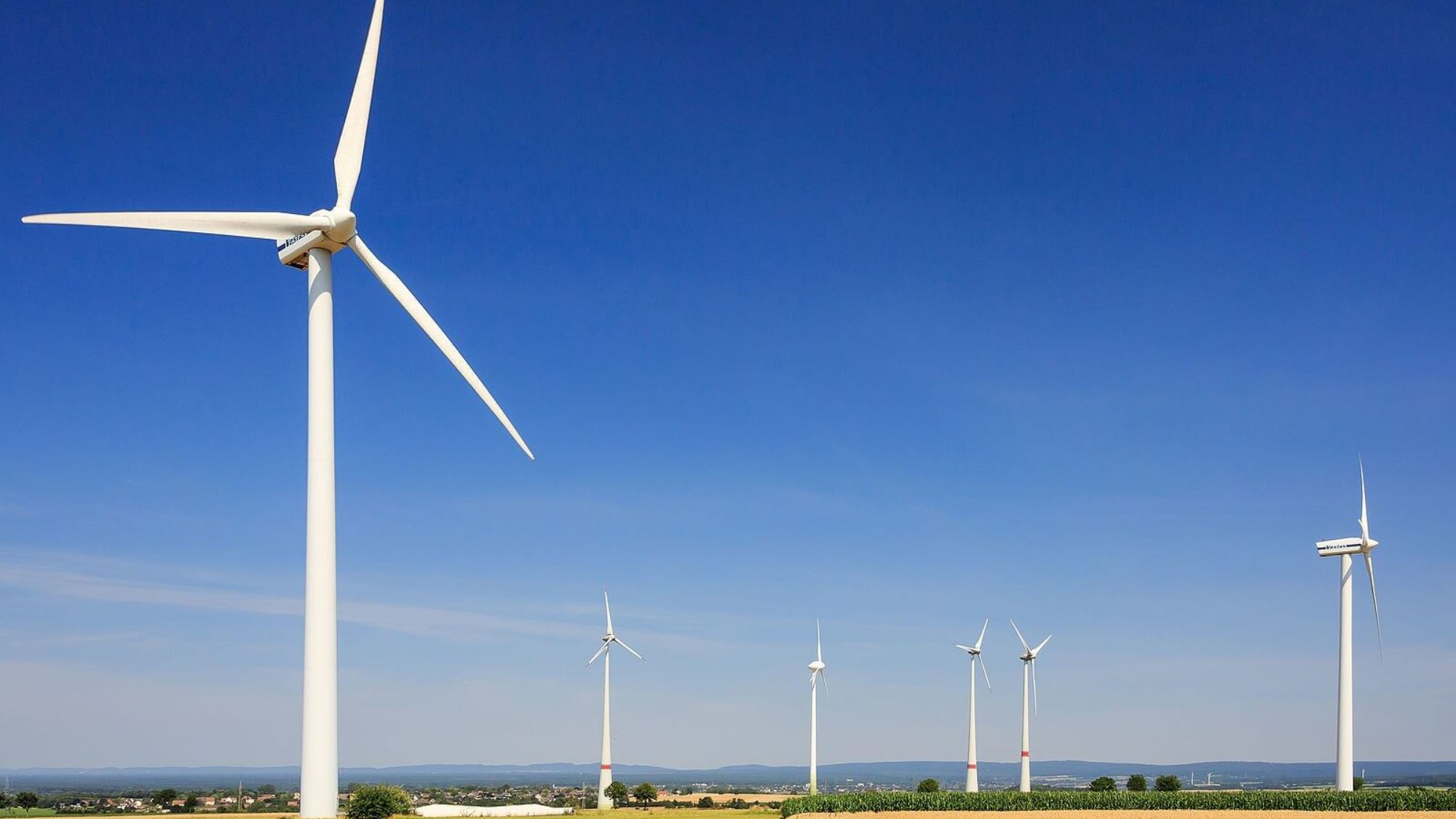 How do you think the current administration’s energy policy affects the US’s relationships abroad?

CN: Well, we’ve always been a leader in energy, and now we are a net exporter of gas for the first time, which is really interesting. Gas is a fossil fuel, but it is much less polluting than oil, so it’s a step in the right direction. When we don’t lead, we cede the field to others, which can be a good thing or a bad thing depending on the direction they lead us in. I would also say that despite public rhetoric, I don’t think we’re going to be able to turn back the clock and make coal the fuel of choice. There is always a place for coal, but new things are happening, and I think we need to embrace that.

A recent UN report demonstrated that we have roughly 12 years to reverse the looming detrimental effects of climate change. Knowing this, in your opinion, how should the US alter its energy and environment policy?

A lot of US states are taking positive steps. California has its own car emission policy and is looking at how to improve its renewable energy policy and water use. Because the federal government is going in the opposite direction, states are having to shoulder a lot more of the responsibility. In certain aspects, states are where the people live, and it affects them on a daily basis. When you can see the negative and positive effects of cleaning things up, it’s actually very helpful. I think we need to make sure people understand the value of this at a grassroots level. I think a lot of people have just taken for granted what we have, and that’s a problem, because they don’t understand why we want to preserve it. When you travel the world and you see the alternative, you understand that you have a huge opportunity to keep things good here and help others get there.

The future of AI is upon us. What do you see as being the positive and negative sides to AI, and how can the government adopt policy that capitalizes on the positives and minimizes the negatives?

Businesses are going to capitalize on the positives because they want to do things as efficiently as possible, and that is good for them. It can be good for consumers as well, because that usually means prices are lower. One of the things we have to think about as a government and as a society is making sure that our students and our population are trained to be flexible, so that if one job goes away, people aren’t left without the ability to earn a living. That is hugely important. We’ve seen other countries deal with this. Sweden had two big industries: textiles and shipbuilding. They foresaw that those two industries would disappear, as textiles would move to developing countries and shipbuilding would go to Korea and elsewhere. They embarked on an education and innovation initiative to try to develop a more flexible workforce, so people wouldn’t fall through the floor when industries moved. They managed to avoid huge disruptions when that movement did happen, and I think the US has to think the same way.

As former Under-Secretary who worked with development organizations, what are some other ways you think the US can use technology to encourage economic development in developing countries?

Energy is hugely important for developing countries, and having a reliable source of energy is key to development. A huge challenge in the past was figuring out how we could build an energy grid from scratch. What’s so interesting now is that with renewable energy, you can have microgrids. You can give electricity to the even most remote rural areas, and that can change lives in a great way. Another thing that has proven beneficial for developing countries is the internet. In fact, the World Bank did a study that showed that for every 10% increase in internet penetration in a developing country, there was a 1-2% increase in GDP. The most efficient thing you can do for development is build internet connectivity. The internet isn’t just something for social media; it is also way of spreading education, medicine, and business. Even small businesses now have access to global markets. There’s an incredible opportunity that comes from that change, and that’s something the U.S. pioneered.

Catherine Novelli served as the Under Secretary of State for Economic Growth, Energy, and the Environment at the Department of State, and was the State Department’s Senior Coordinator for International Informational Technology Diplomacy from 2014-2017. She also served as the Vice-President of Worldwide Government at Apple from 2005-2013. She is now an SFS Centennial Fellow.