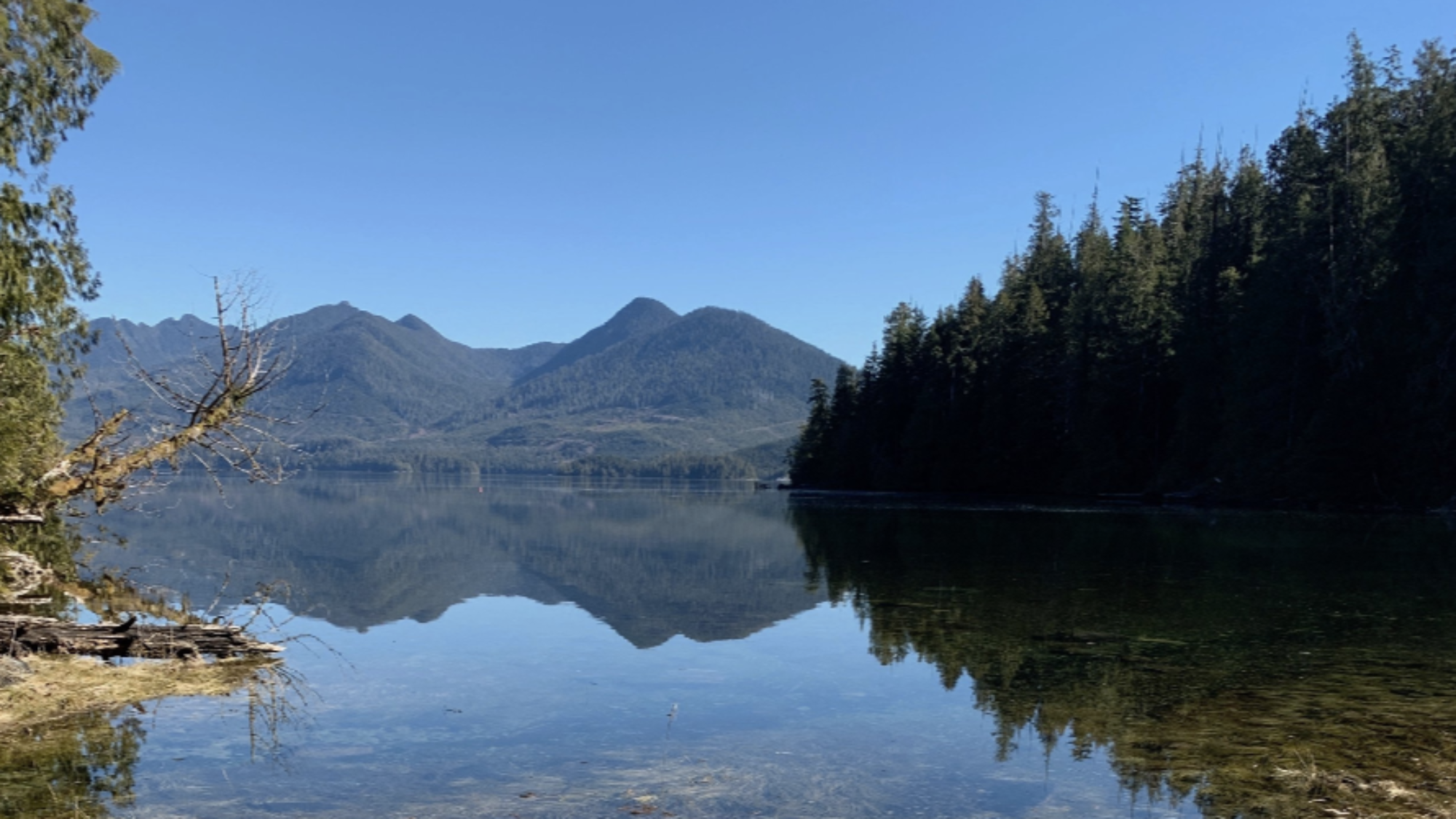 We exercise our rights through taking care of our responsibilities

Many models for parks and protected areas have been created globally to preserve biodiversity and natural heritage and to provide visitors with “wild places” to experience. This establishment of conventional parks and protected areas has typically been done through governance processes that do not acknowledge Indigenous peoples, including their connections to and their governance systems for such areas. Area-based conservation through parks and protected areas has, therefore, displaced and systematically oppressed Indigenous Peoples, disenfranchising them from their custodial roles and responsibilities within their traditional territories. In addition to oppression, conventional governance systems have also produced intrusive infrastructure and circulated tourists, creating human-wildlife conflict that often results in wildlife mortality. Through disenfranchising Indigenous peoples of their traditional territories, parks and protected areas in colonized regions of the world have separated nature from the societies that have the most deeply embedded place-based knowledge systems and governance structures.

Governance systems and institutions most commonly used in parks and protected areas emerged from colonial, not Indigenous societies. Colonial governance systems are relatively immature and have only existed for a few hundred years, compared to those of Indigenous societies, which have been in practice for thousands of years and have deeply rooted knowledge and value systems connected to lands and watersheds. Colonial governance systems often support decisions that are relatively short-sighted and based on misunderstandings about the connections between people and the places that they are meant to protect. In contrast, the holistic economy approach taken by Indigenous societies has enhanced biodiversity. Indigenous societies have built their wisdom through time by committing fully to cultural protocols and customary laws. Among present day societies, when considering the length of practice and depth of knowledge that a society holds, Indigenous societies can be considered to be Elders. The wisdom held by Indigenous Elder societies is critical for confronting major threats to biodiversity, such as large-scale development and climate change through protected areas and other governance measures.

Canada has begun to acknowledge Indigenous governance of parks and protected areas through its “Pathway to Canada Target 1,” which is based on the Convention on Biological Diversity Aichi Target 11. Target 1 includes quantitative land and water protection targets. However, Canada is going beyond its area-based targets as a way of also fulfilling its obligations to consult and accommodate Indigenous peoples through Section 35 of the Canadian Constitution Act, its commitments to Calls to Action from the Truth and Reconciliation Commission, and the implementation of the principles found in the United Nations Declaration on the Rights of Indigenous Peoples. Pathways to Canada Target 1 involves supporting the establishment of Indigenous and Conserved and Protected Areas, or IPCAs, as a type of protected area within Canada’s protected areas database. IPCAs are not a one-size-fits-all approach to protected areas, but instead enable Indigenous Peoples to self-determine different types of uses and exclusions within their traditional territories. In 2017, the Indigenous Circle of Experts (ICE) was convened to examine how the Pathway to Canada Target 1 could include Indigenous-led conservation and the establishment of IPCAs. ICE released its final report in 2018. ICE involves collaboration between Indigenous leaders and government partners and the ICE report has become a significant landmark for Indigenous governance in protected areas. The report provides three defining characteristics for IPCAs: (1) “they area Indigenous-led”; (2) “they represent a long-term commitment to conservation;” and (3) “they elevate Indigenous rights and responsibilities.” ICE defines “Indigenous-led” as “Indigenous governments have the primary role in determining the objectives, boundaries, management plans and governance structures for IPCAs as part of their exercise of self-determination,” and stipulate that it is up to the Indigenous community or nation to determine what Indigenous leadership looks like within the terms of an IPCA. Therefore, IPCAs could involve governance systems that are fully Indigenous-led or could involve different forms of collaboration with outside parties. Self-determination for IPCAs is about Indigenous Peoples having the choice of who they work with and how.

The affirmation of Tribal Parks and other Indigenous governance systems represent the effort toward reconciliation between the Crown and Indigenous peoples and between people and nature. Such innovation can, in turn, influence global governance, become beacons of teaching, and reaffirm Canada’s role in the international community as a peace builder and leader in sustainable development. This is only possible, though, if the process is guided by the concept of ethical space, which ICE highlights as central to the IPCA process and defines as “a place for knowledge systems to interact with mutual respect, kindness, generosity, and other basic values and principles…a space for collaboration and common ground.” Ethical space creates a foundation for Indigenous knowledge and western science to come together respectfully, making collaboration between Elder and colonial societies possible and enhancing the potential for diverse, sustainable and socially just models for parks and protected areas.

Melanie Zurba is an Assistant Professor at the School for Resource and Environmental Studies and the College of Sustainability at Dalhousie University, Canada. Her work focuses on community engagement, collaboration and equity in environmental governance. Melanie is also Chair of the International Union for the Conservation of Nature (IUCN) Theme for Governance, Equity and Rights and is an honorary member of the Indigenous and Community Conserved Areas (ICCA) Consortium.

Nan Eli Enns is a Nuu-chah-nulth Canadian political scientist with interest in constitutional law, geopolitics, international dispute resolution and ecological economics. He is president and chief problem solver at the iisaak olam foundation and serves as a regional coordinator for the indigenous peoples and community conserved territories and areas consortium. Co-founder of the ha’uukmin tribal park, Eli co-chaired the indigenous circle of experts for the pathway to Canada target 1.