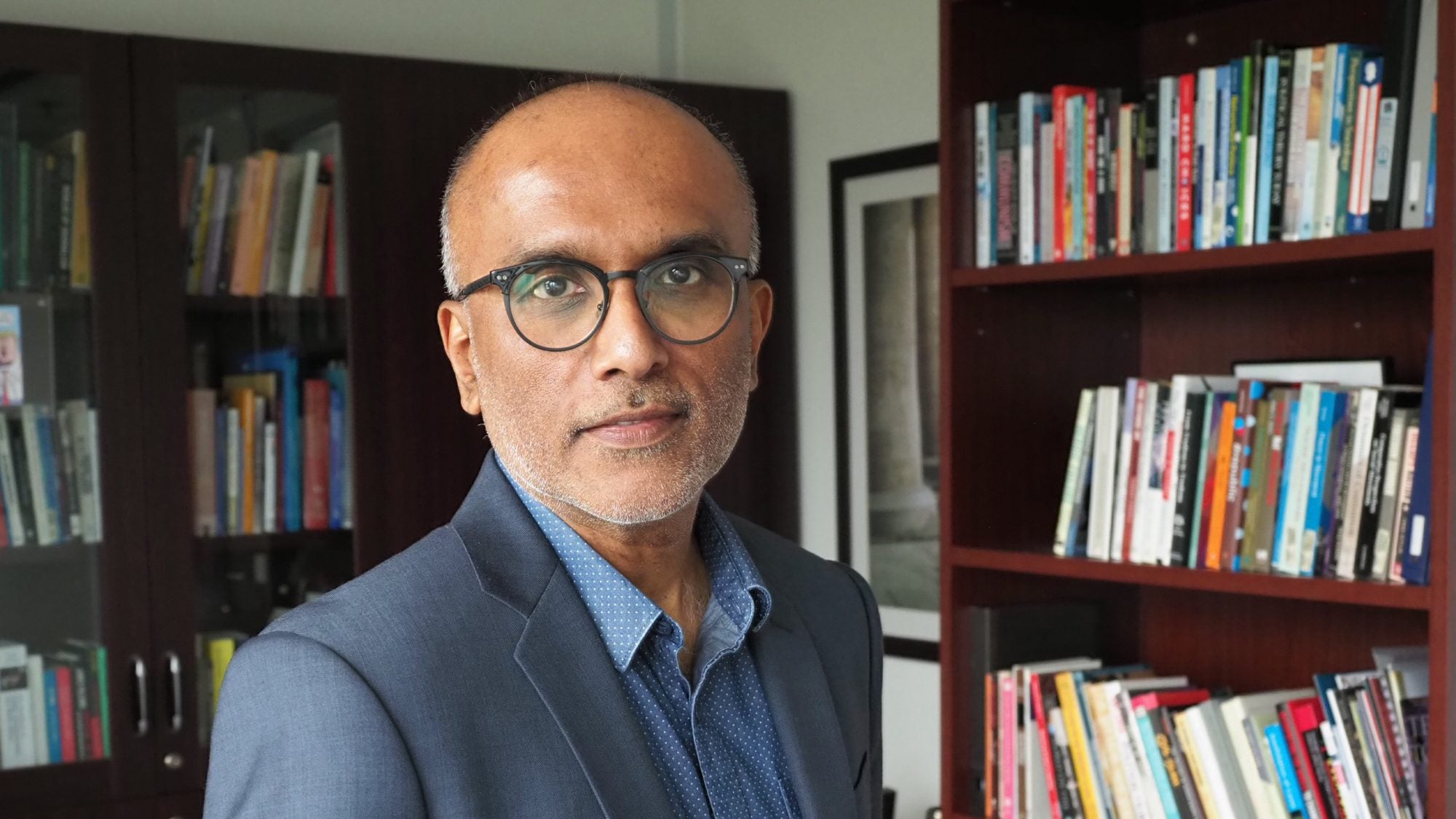 GJIA: In your book Hate Spin: The Manufacture of Religious Offense and Its Threat to Democracy, you show that the term ‘hate speech’ insufficiently describes the use of offense as a form of intolerance. Instead, you coined the term ‘hate spin’ to encompass the two-sided nature of offense-taking and offense-giving. Can you briefly explain what you mean by ‘hate spin’ and why such a framework is important for thinking about hate propaganda?

CG: Hate spin is a hate propaganda technique that comprises both offense-giving, or conventional hate speech, and offense-taking, or the deliberate weaponization of outrage, which ultimately serves similar objectives as hate speech. The outrage industry is outpacing conventional hate speech because it is no longer politically acceptable today to express vilification of a minority community so openly. Manufactured outrage becomes a more subtle way of othering and victimizing a target group.

Offense-giving and offense-taking often occur together. Historians of genocides have pointed out that systematic hate speech includes the rhetorical style of claiming to be the victim. In Nazi Germany, the Germans convinced themselves that they were the vulnerable minorities against an extremely insidious force of global Judaism. Likewise, in the Rwandan genocide, the Hutu majority convinced themselves that the Tutsis were actually the aggressor, even though the Tutsis were fewer in number. When you effectively weaponize outrage, you can, in fact, dispense with conventional hate speech, and this of course is very useful to hate propagandists, from Donald Trump to Narendra Modi.

You examine hate spin in democratic countries, as evidenced by your case studies on how hate spin has unfolded in India, Indonesia, and the United States through religious intolerance. Are there also implications of hate spin in authoritarian countries?

Hate spin is universal, but it is far less surprising in authoritarian regimes. It is more interesting and requires more analysis when it happens in democracies because the repression of a minority group is not something democracies are supposed to allow, which is why, to me, it becomes more theoretically interesting.

Since hate spin is clearly a global phenomenon, what are some of the most worrying examples you see playing out today?

The last four years in the United States have been quite alarming. Because the American experiment in democracy is so globally significant, and because the United States dominates the media space, that is the example we know best. The use of manufactured outrage by the American Right has been quite well documented. For example, American Muslims are a two percent minority in the United States, but they have been rhetorically transformed into this monster that might actually succeed in replacing the American Constitution with Sharia law—which is an outlandish proposition. We live in what has been called a ‘post-truth’ world, and while these extreme conspiracy theories have their believers, the broader effect of this sort of rhetoric is that it normalizes hate speech. Once the conversation is opened about Islam being a possible threat, such talking points can seep into more reasonable forums.

To me, though, the most alarming example is India. What is going on in India dwarfs what is happening in the United States. If you want to see hate spin at its most serious, most sophisticated, and most deadly, it is in India, where forces of extreme religious nationalism have taken over the center  of government. It is probably too late to put it back in the bottle—it is far too advanced.

You cite “assertive pluralism” as a solution to hate spin. Can you elaborate on what that entails and how it will be enforced in order to successfully reform societies to become more tolerant?

Increasing occurrences of hate spin tell me how incomplete the democratic project has been. If you think of democracy as being built on the twin pillars of majority rule and minority rights or, to put it another way, freedom and equality, it becomes clear that the democratization waves of the 20th century have been quite incomplete—they have tended to be better for freedom than for equality. We can now see that people power can have a dark side: people with the freedom to speak, assemble, and assert their point of view do not always use their freedoms in a way that enhances the rights of others who are not a part of their own community. The democratic message has been too one-sided. We have failed to emphasize the importance of equal rights. We have neglected the idea of reciprocity, which should be central to liberal democracies—where my freedom depends on your freedom, even if we disagree.

So the question is: how do we resuscitate democracy? How do we build the instinctive desire to protect the rights and interests of minorities, including unpopular minorities, or what Americans call “freedom for the thought that we hate?” That is an alarmingly unfinished project. For societies that are not yet highly polarized, I think the answer is this idea of assertive pluralism, where it becomes the business of the state, the education system, and the media to push the ideas of equality as strongly as freedom.

Unfortunately, in more polarized societies where the cancer of intolerant populism has taken root, I think you would then have to go back to the root causes of why it is that hate propaganda sells. Many of the best minds have concluded that the rise of intolerance is a result of much deeper socioeconomic resentments. When people despair, they correctly assess that the system has been working against them. This creates a demand for answers that have been most persuasively supplied by demagogues and hateful propagandists. It is easy for such actors to sell the lie that we have too many immigrants, or to scapegoat the Chinese. What I call assertive pluralism is not going to work without the much harder work of making our societies more just and rethinking the very idea of progress.