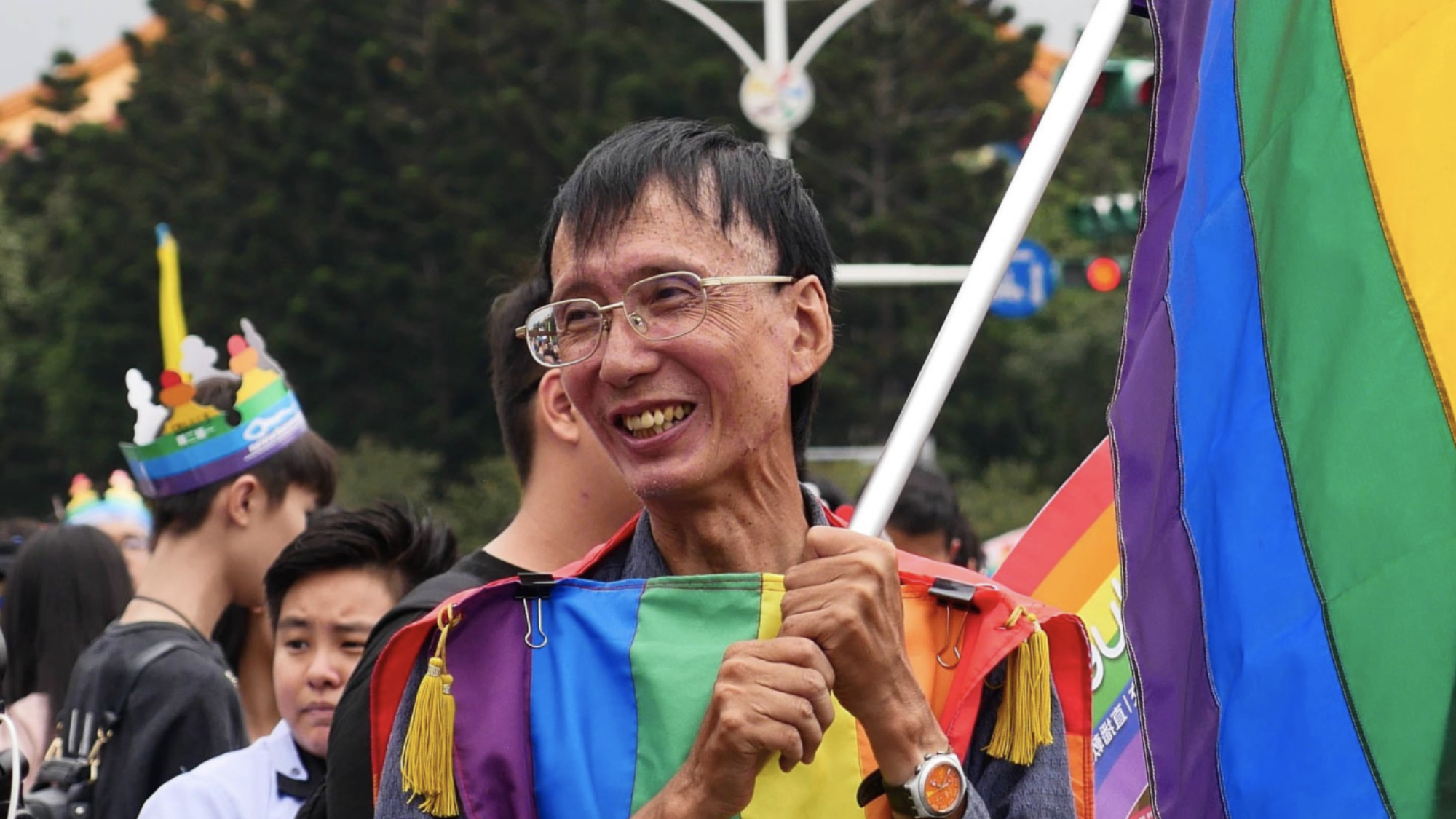 On May 24, 2019, Taiwan became the first in Asia to legalize same-sex marriage. In what was widely celebrated as a milestone in the LGBT (lesbian, gay, bisexual, and transgender) rights movement in the region, Taiwan joined twenty-seven other countries/regions in achieving marriage equality. This article looks into this development and its implications, with a focus on the constitutional court ruling and the vote that revealed a contradictory public opinion.

The initial challenge to Taiwan’s Civil Code was by activist Chi Chia-wei, whose application to register a marriage with his partner in 2013 was denied. In a ground-breaking 2017 ruling, the Taiwan Constitutional Court held that the then-existing law restricting the right to marriage between a man and a woman was unconstitutional. In particular, the Court found that denying same-sex couples the right to marriage amounts to violations of Articles 7 (the right to equality) and 22 (here interpreted to include right to freedom of marriage) of Taiwan’s Constitution. In addition, the Court found a violation of Article 23, which identifies the grounds required to justify the derogation of a fundamental right. Banning people of the same sex from marrying each other was found to fail on each of the grounds.

According to the ruling, Taiwan’s legislature was given two years to either amend the then-existing relevant laws or enact a new law to guarantee equal protection of marriage rights for all. The ruling prescribed that if the authorities failed to comply by the ruling within the timeframe, same-sex couples would be presumed to have the same right to enter marriage as opposite-sex couples under the Civil Code.

In the year following the ruling, the government took no action to implement the decision. In the interim, during the 2018 Taiwanese referendum, questions concerning same-sex marriage were posed to the public. In November 2018, referendum results showed that among the approximately 55 percent of eligible voters who voted, 72 percent agreed that Civil Code marriage should be restricted to between one man and one woman and 67 percent voted against the protection of same-sex marital rights. These statistics revealed that, among those that voted, the majority were not ready for same-sex marriage. It should be noted that these two questions were framed specifically and strictly about marriage, and another question referring to forms of same-sex union/partnership other than marriage in fact received a popular yes.

Thus, the legislators in Taiwan seemed to face a dilemma—should they uphold the rule of law and follow a constitutional court ruling, or should they defer to public opinion on this particular issue?

Taiwan opted for the former: on May 17, 2019, Taiwan’s legislative body approved a same-sex marriage bill based on the constitutional ruling. The bill was signed into law and took effect on May 24, 2019, the last day of the two-year period prescribed by the Court. This decision was consistent with the Constitution of Taiwan, as well as international law.

Attention must also be drawn to distinctions among the different types of referendum. In this context, Taiwanese law does not prescribe a mandatory referendum for purposes of amending statutes such as the Civil Code. In addition, while Taiwan’s Referendum Act does allow using a referendum to change or abolish laws, the legal status and nature of the referendum held in November 2018 was unspecified and remains unclear. In fact, the Act requires referendums to be in line with the principles in the Constitution. Hence, there is no reasonable ground to conclude that the popular answers to all of the questions in the aforementioned referendum could have the binding status required to overstep the Constitution.

Furthermore, implementing the Constitutional Court ruling in no way constitutes “judicial overreaching democracy” (a slogan that appeared in some protestors’ signs on the day the same-sex law took effect in Taiwan). It is dangerous to conflate popular opinion on a particular issue with the overall notion of democracy. Interpreting constitutional law and issuing such a binding ruling fits squarely within the judiciary’s mandate to protect minorities’ rights. As indicated in John Rawls’ “A Theory of Justice,” and echoed by Justice Edwin Cameron of the Constitutional Court of South Africa on several occasions, one of the guiding principles for the judiciary must be protecting the weak. Far from “judicial overreaching,” implementing the Constitutional Court ruling was in fact the only way for the lawmakers to stay true to the rule of law and democracy.

Of course, public opinion should hold great importance, as it plays an essential role in social movements. That being said, any referendum must not lose sight of the foundational boundary laid down by constitutional and international legal framework. The final article of the UDHR prohibits any state, group, or person from engaging in any activity “aimed at the destruction of any of the rights and freedoms” enshrined in the Declaration. The legal nature of a referendum and the way it is construed must be carefully examined. Overriding the doctrine of non-discrimination and disregarding fundamental human rights simply cannot be the outcome of any public vote.

The legalization of same-sex marriage in Taiwan sets an example for those aiming to legalize same-sex marriage, and the implications go beyond simply marriage equality. The ruling demonstrates the importance of social change, as well as the crucial role of the judiciary in preserving justice in law and protecting the rights of the most vulnerable groups.

Law and policy making require authorities to deploy different political tools and mediate conflicted opinions, and the paramountcy of rule of law demands that international law and human rights cannot be overlooked in these processes. Instead, human rights must be kept constantly in mind, as the preamble of the UDHR reminds us.

Junteng Zheng is a practicing international lawyer and a Mark Haas Fellow with Columbia University. He holds an LL.B. from Renmin University of China, a J.D. from University of California Davis, and a law degree from Columbia Law School. He writes here in a personal capacity. 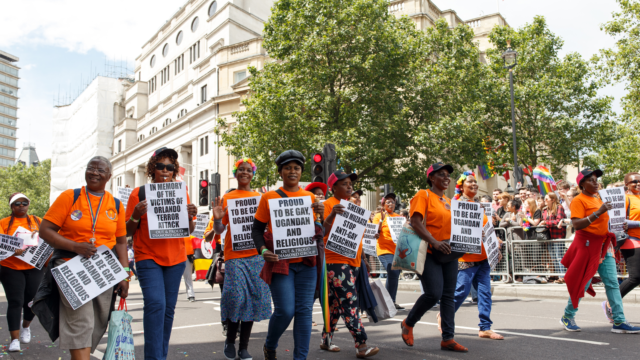 Are LGBTQ Human Rights in Uganda a Lost Cause?

On October 4, 2019, Ugandan LGBTQ human rights activist Brian Wasswa was found fatally wounded and lying in a pool of his own blood, representing the latest casualty in…